The Cubs World Series Rings Come With a Caveat

Halley’s Comet is one of the most well-known astronomical rare events. This rare event happens every 75 years, making it possible for a human to see it maybe twice in a lifetime. With hearts full of curiosity and joy, humans will gather around TV’s and look to the sky just to catch a glimpse of this beautiful anomaly. Similarly, that is how many people around the world felt watching the Cubs win the 2016 World Series.

It had been 108 seasons since the last Chicago Cubs World Series win in 1908. With much generosity, the Cubs decided to hand out 1,908 World Series Championship rings to people within their organization. Almost sounds too good to be true, right? Well, kinda. In order to maintain the value of these precious rings, the team has said that, “all recipients must sign a document agreeing to insure the rings, report them as income, keep them for personal and not commercial use and offer the Cubs first right of refusal at $1 if they intended to sell them.” A strict policy, but let’s be honest… if you are planning or attempting to sell the Chicago Cubs 2016 World Series ring, you are in no way deserving of it.

With other championship rings, this policy would most likely not be taken into effect, but this ring is different. In our time of being alive, (although biased) this is the most coveted piece of sports jewelry anyone can attain.

This drought, proving to be one of the greatest anomalies in sports history, is a clear sign to how valuable and out of this world these rings really are. Let’s just hope we don’t have to wait another 108 seasons to see the next one. 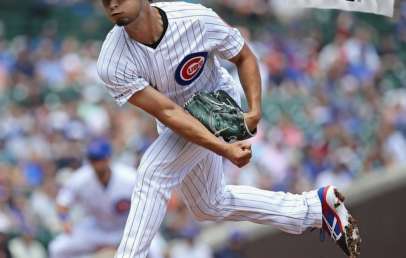 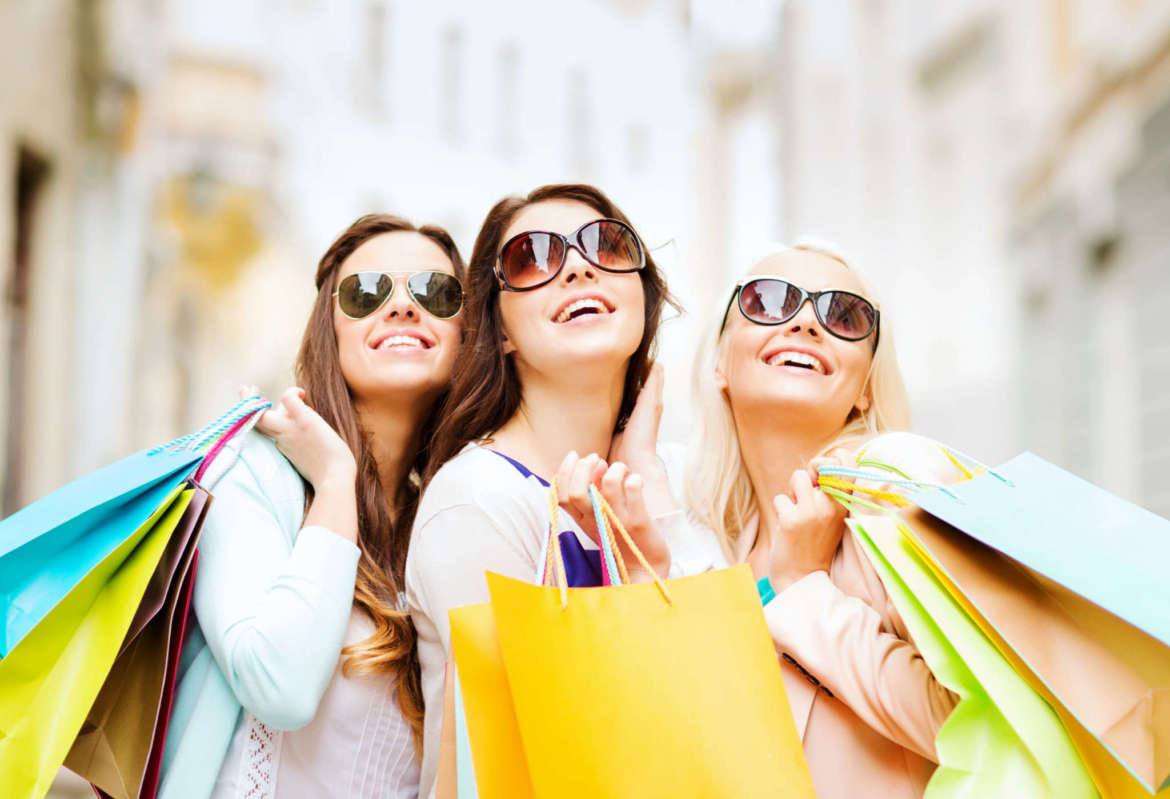 Why Shopping in Chicago is Good for Your Health 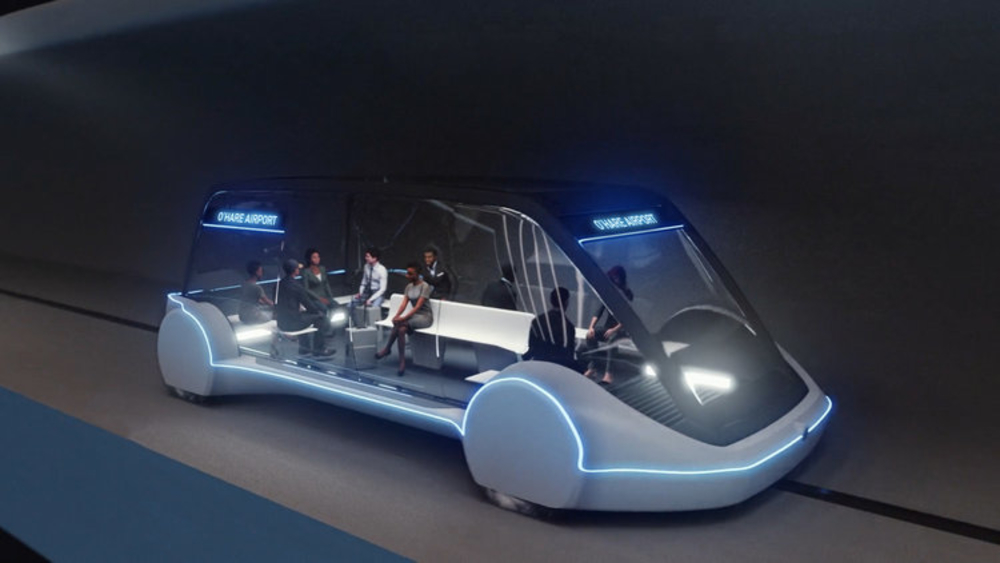