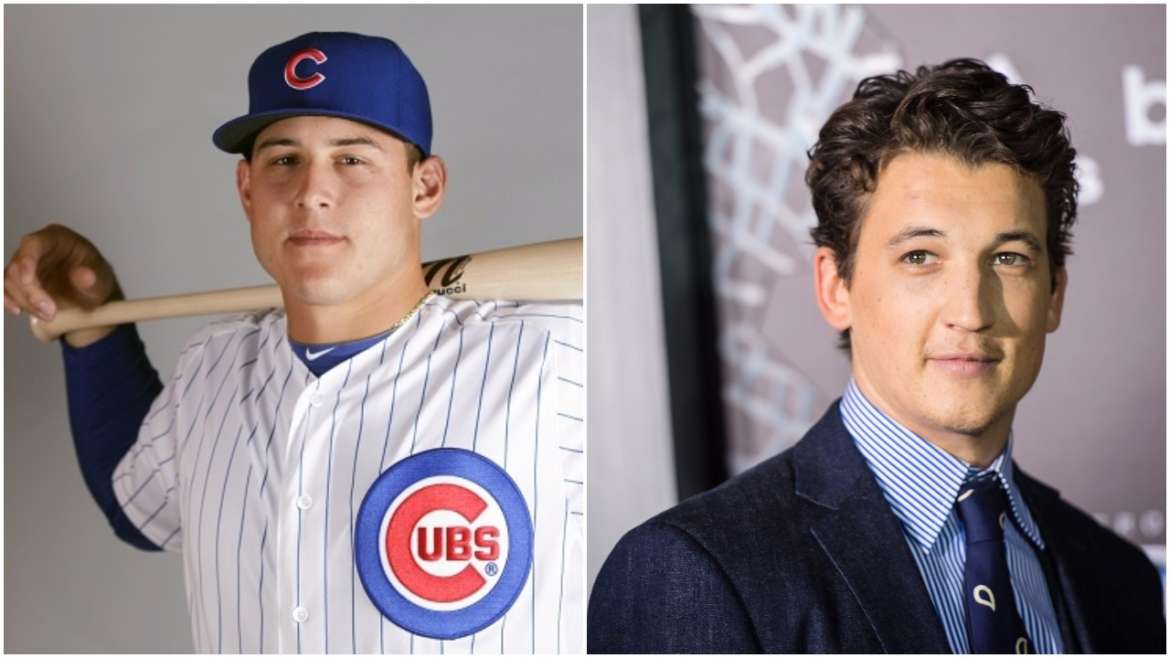 The 2016 Cubs World Series Deserves Its Own Movie

Will the story of the 2016 World Series get a big-screen adaptation?

That’s what the talk of the town would suggest. If it’s true, what would it be called? We think 108 would be pretty catchy. But, the obvious and most important question is: Who are they going to cast?

Opinions on a potential cast have been shared around, and we’ve got some of our own. Here are the A-listers that we think can bring this moment in history to life. 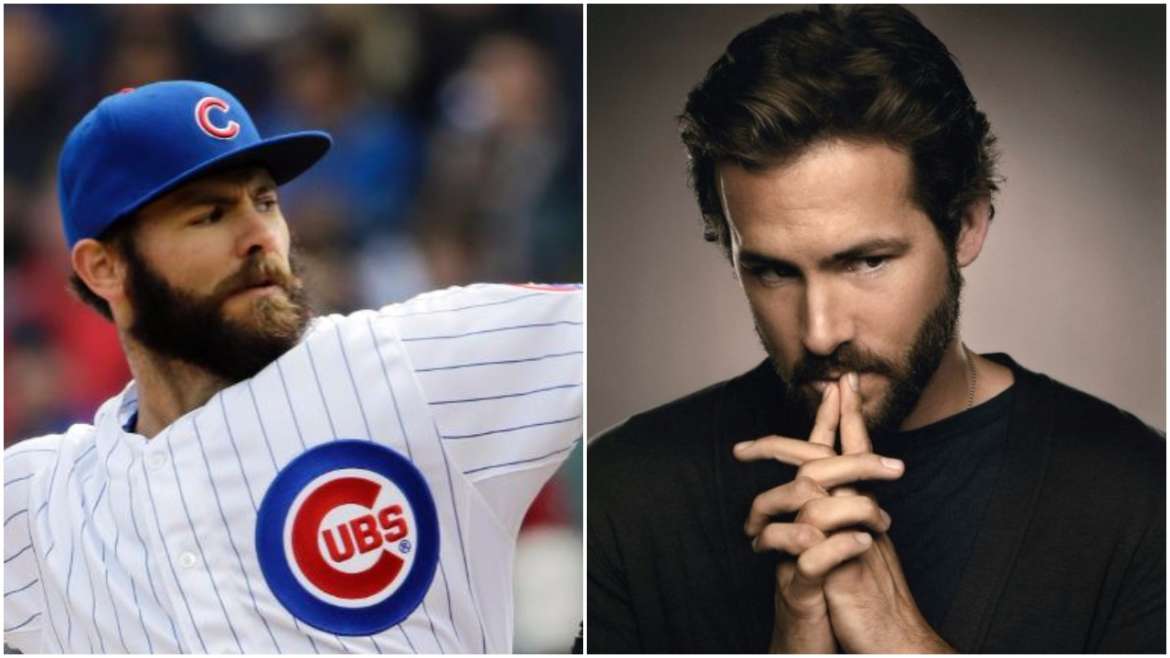 Two hunky dudes. Two serious beards. The Deadpool star would be perfect for the role of this pitcher. There’s no way there’s a better match than this. 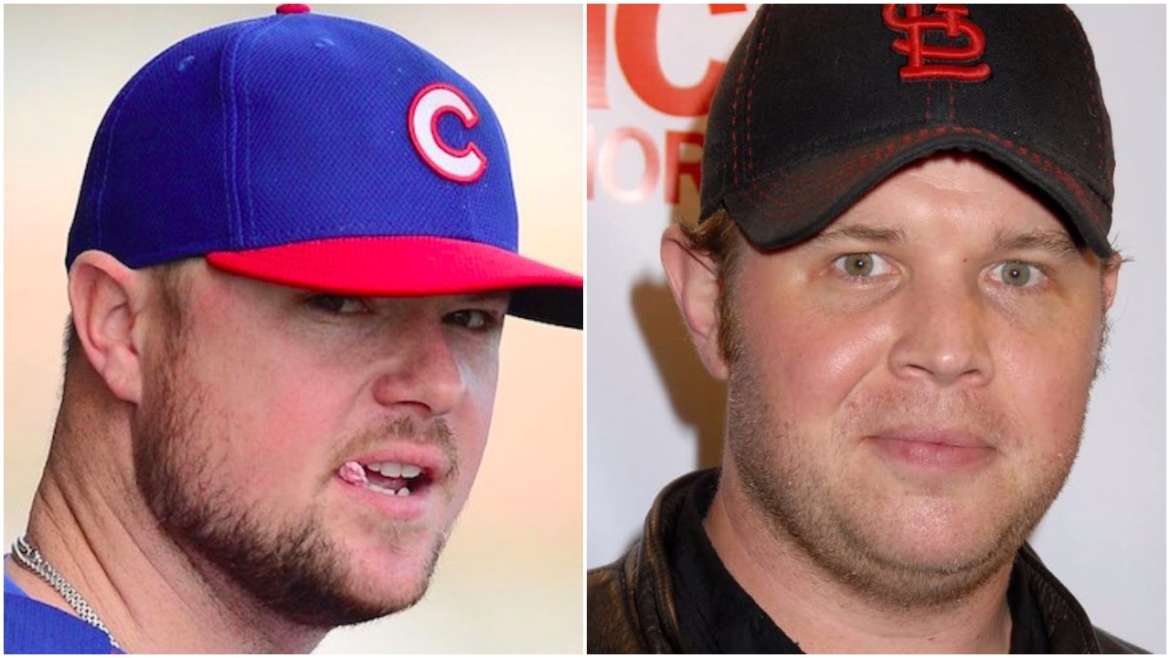 Known for his roles in Remember the Titans and Sons of Anarchy, we think this actor bears a pretty decent resemblance to one of our favorite pitchers. 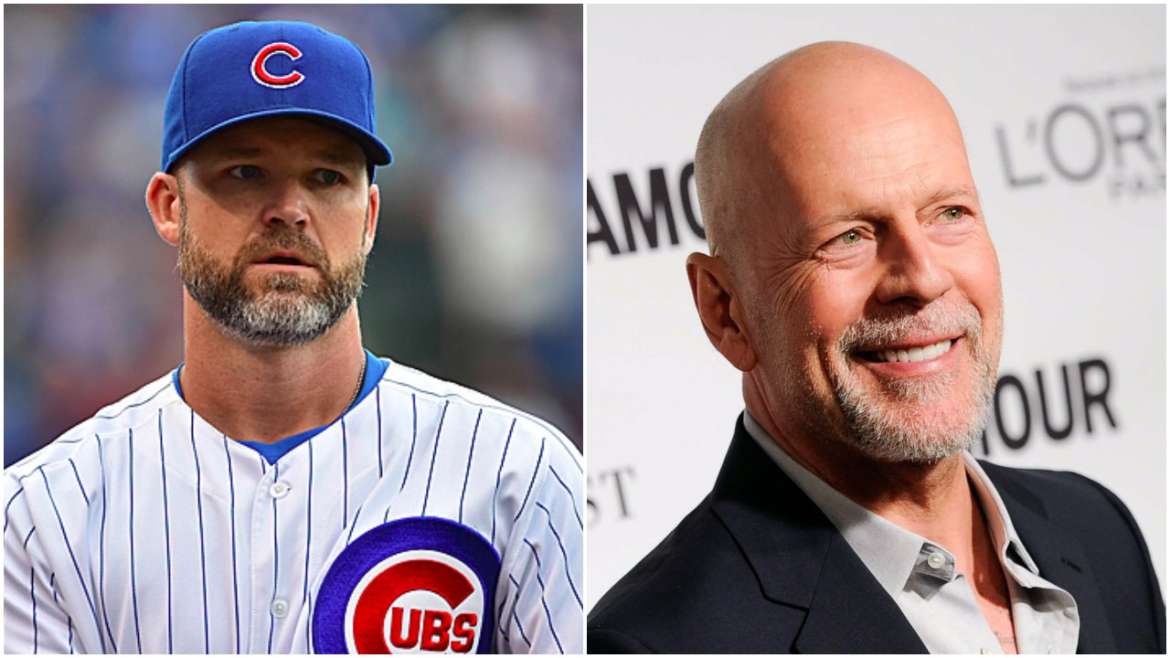 As the oldest player on the team, it only makes sense that Ross is portrayed by a distinguished actor, and Bruce Willis’ shiny head and silver-tinged beard seem like a good fit. 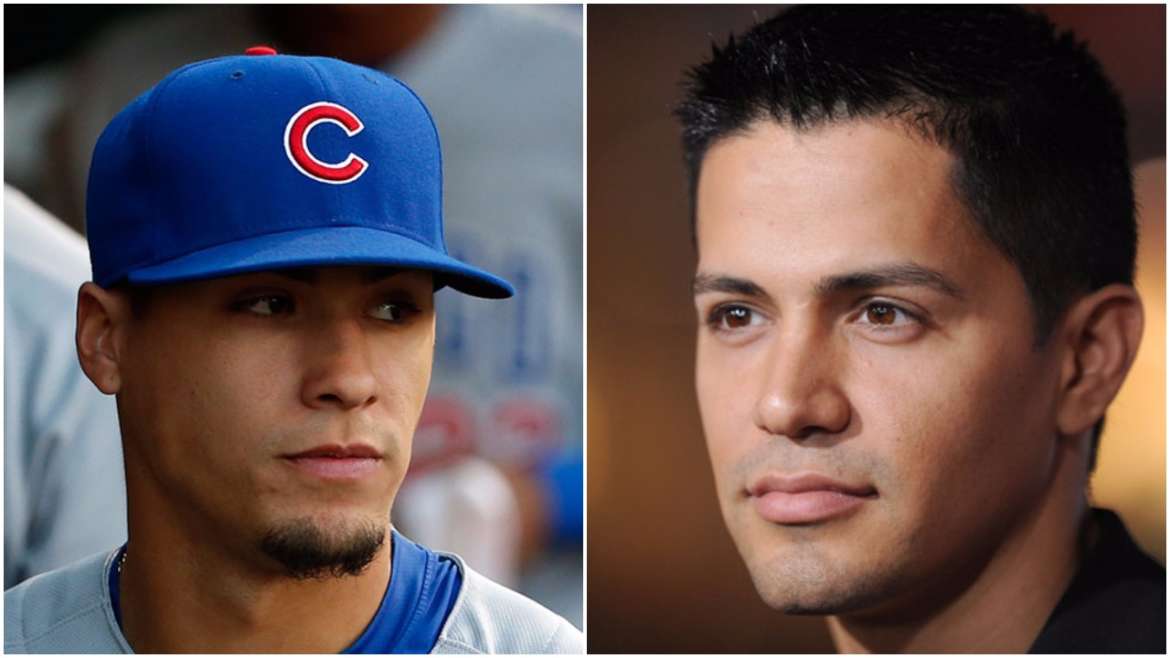 We think this infielder and southpaw would be well-depicted by Jay Hernandez, the handsome actor from Friday Night Lights and Grindhouse. 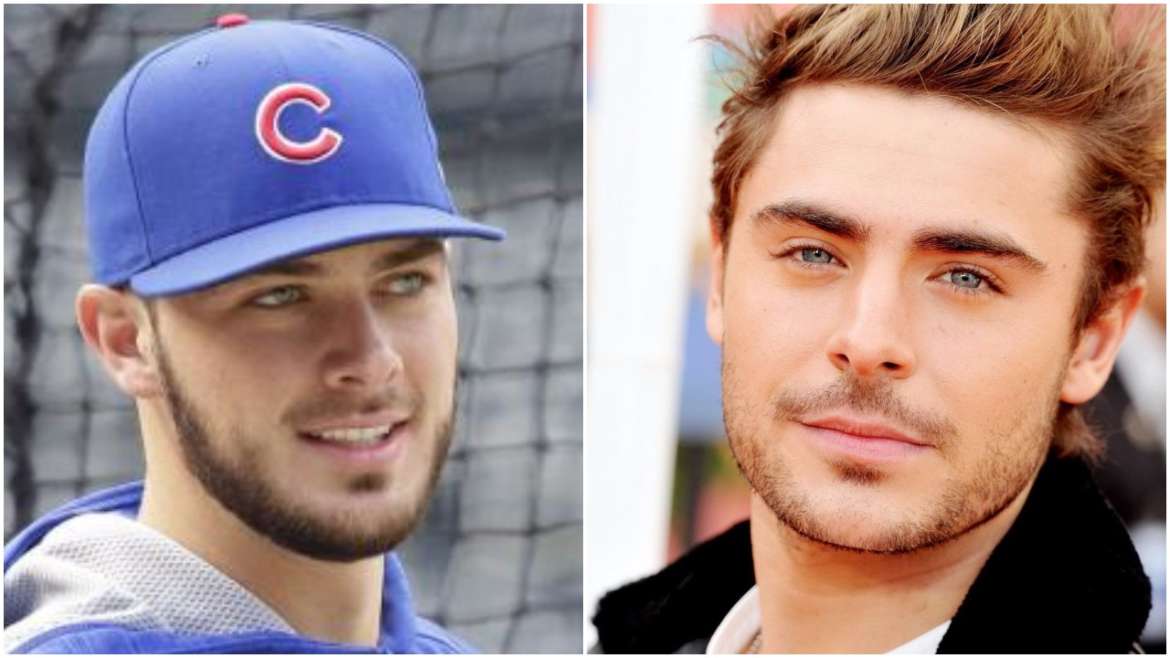 The team’s famous outfielder has boyish good looks that would be represented well by Zac Efron, from Neighbors and 17 Again. 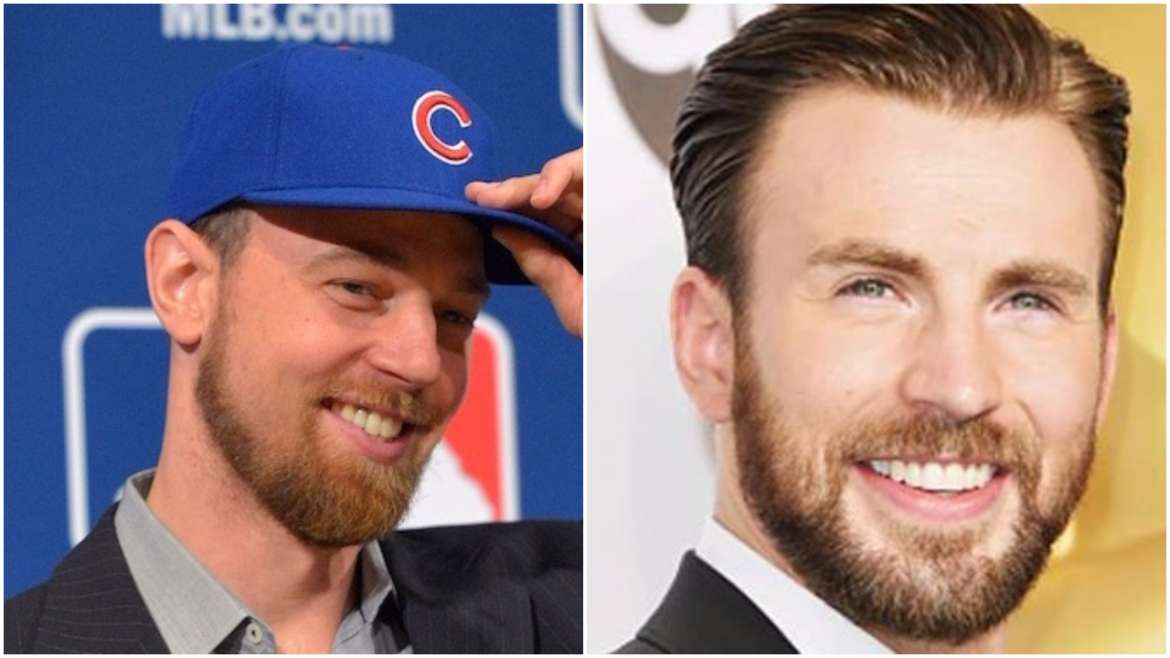 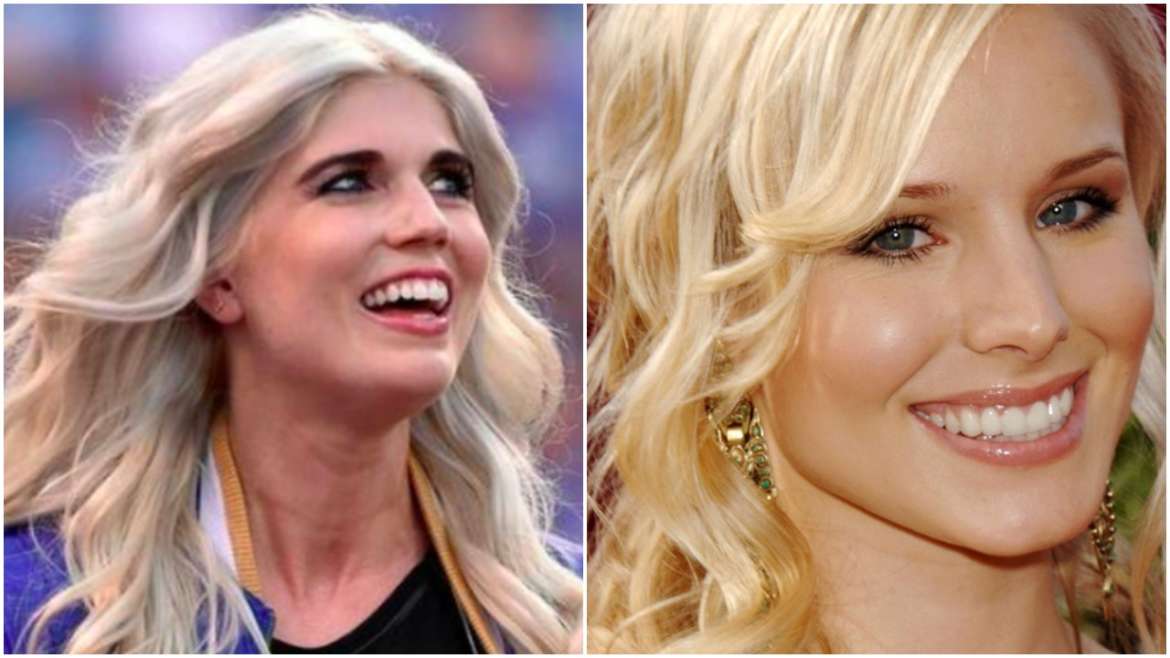 It’s not the full story without some wifey action. Ben Zobrist’s wife Julianna’s down-to-earth and supportive personality totally reminds of us Kristen Bell, from Forgetting Sarah Marshall and Bad Moms. 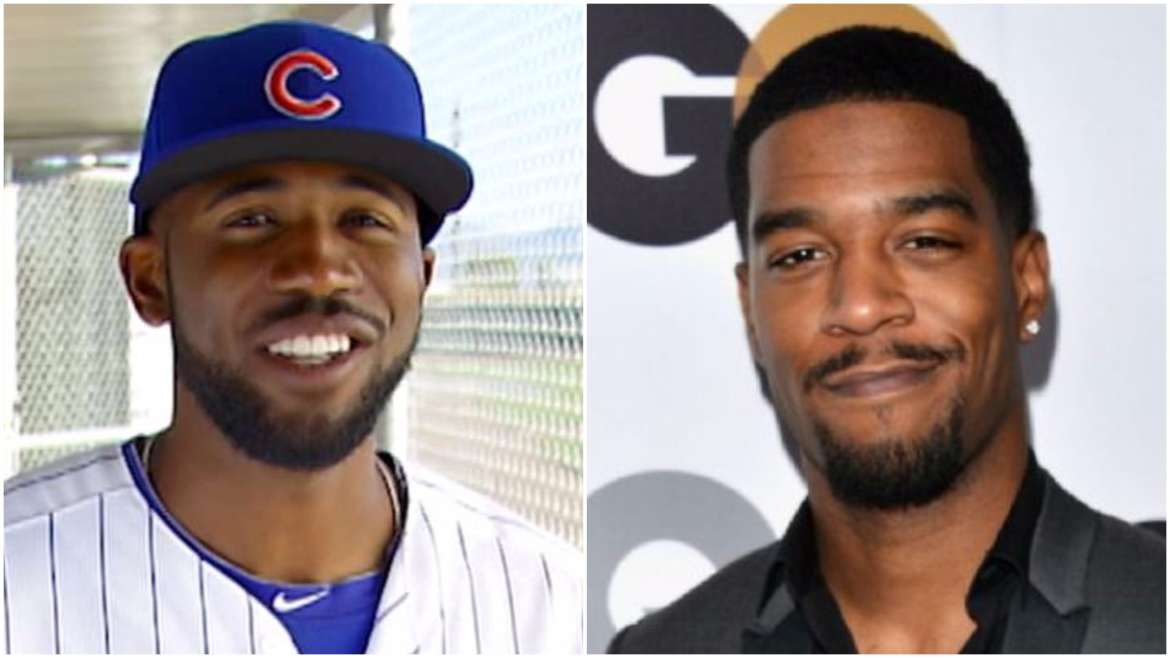 We think this center fielder has a similar look and fun-loving disposition as rapper Kid Cudi, known by his real name Scott Mescudi on the big screen. 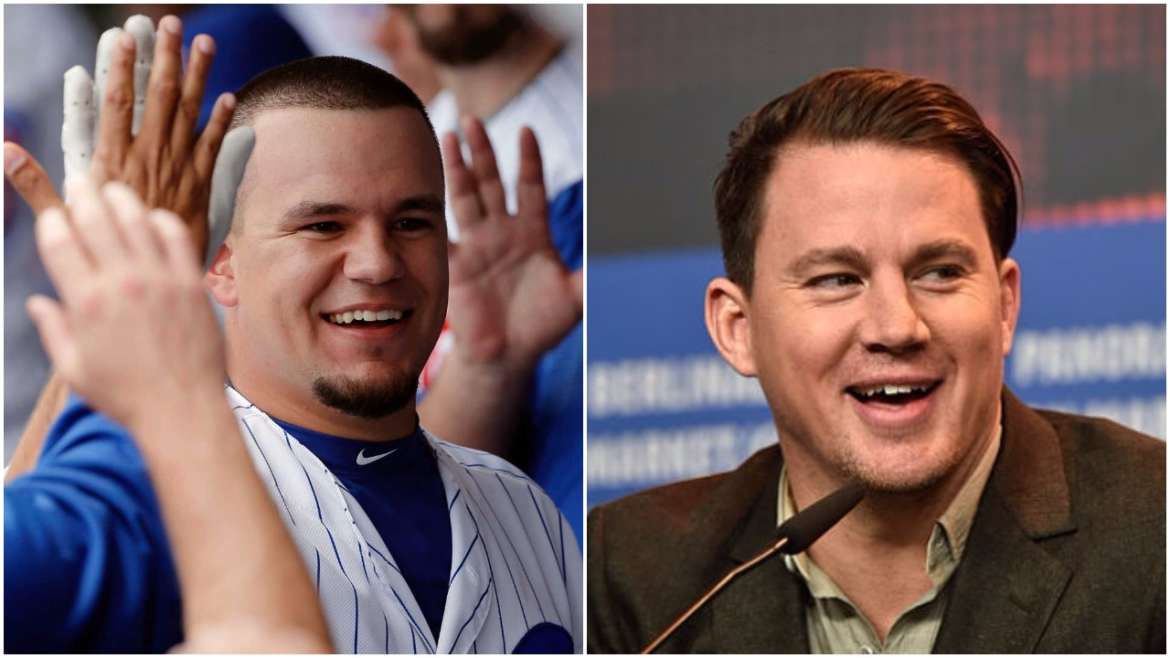 Follow our thought here. This catcher’s bright smile and unmistakable dimples kind of look like Channing Tatum, right? C’mon, we totally see it. 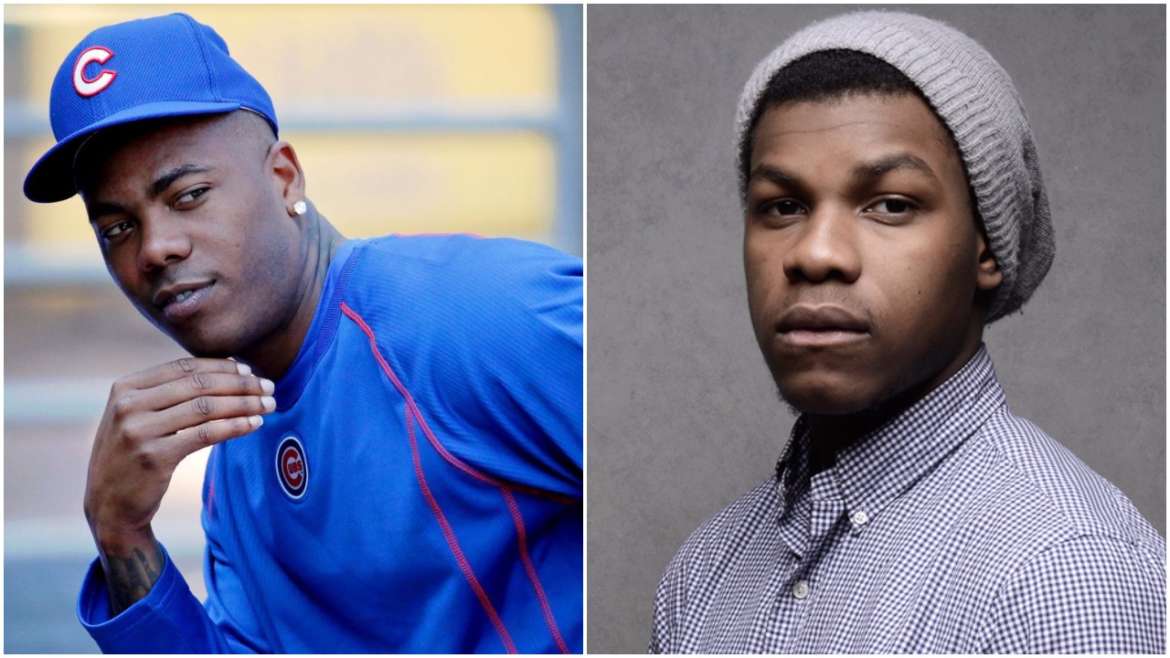 This pitcher who’s nickname is the “Cuban Flame Thrower” could be portrayed well by John Boyega, the rising star of Star Wars: The Force Awakens. 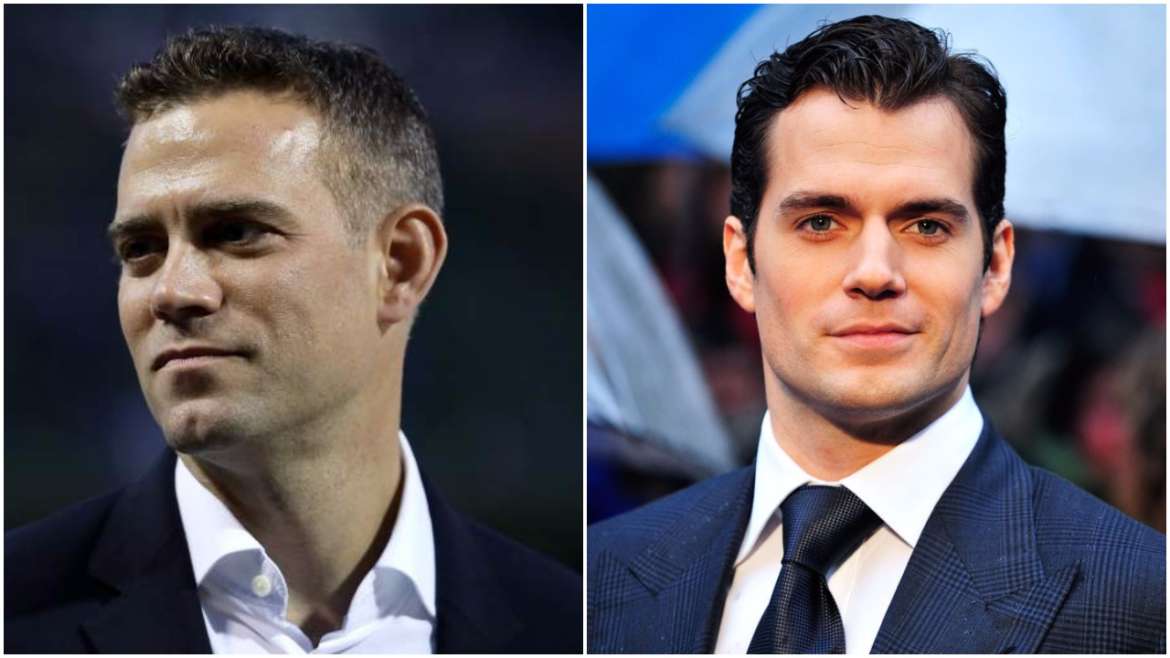 The team president’s chiseled facial structure and pronounced brows kind of remind us of Superman himself, Henry Cavill. 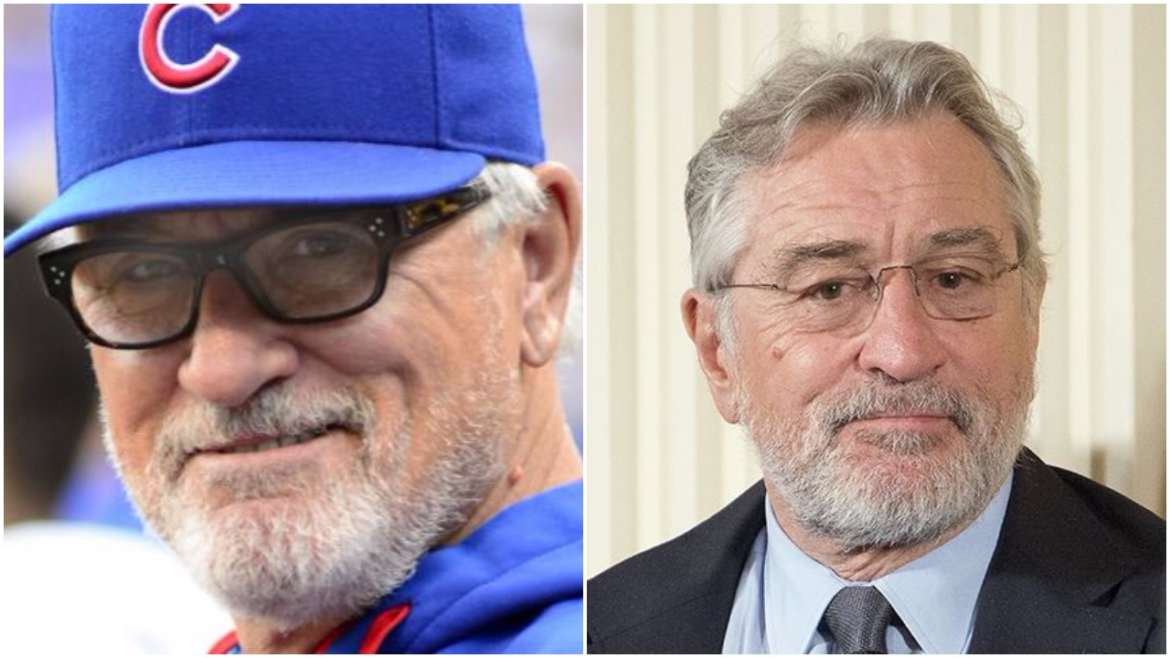