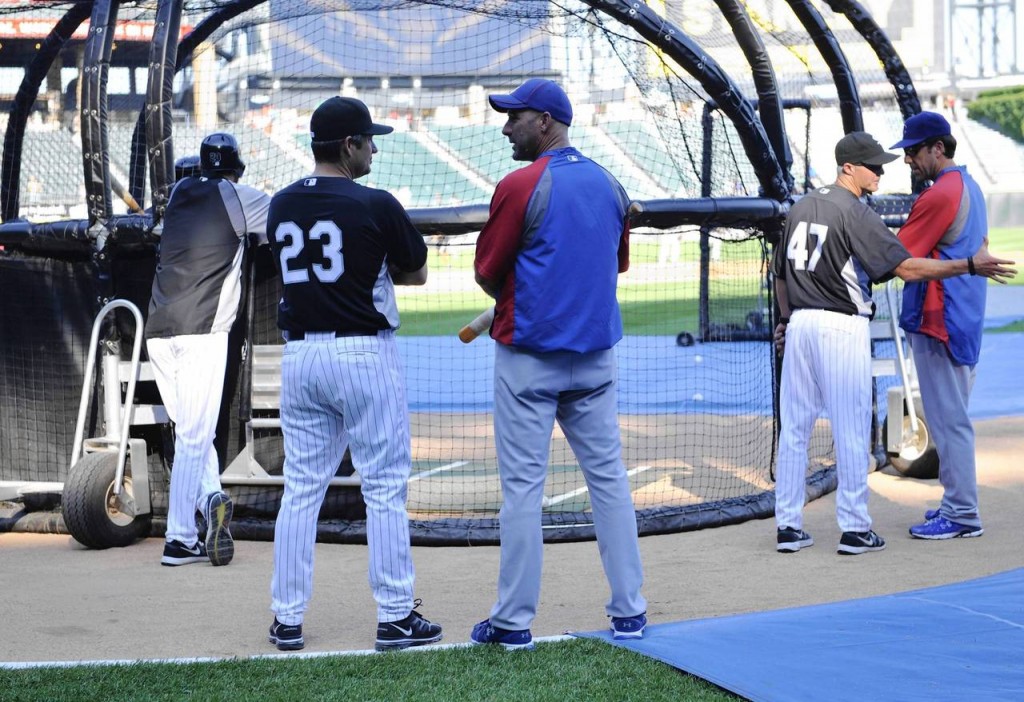 You Can Now Live Stream Cubs and Sox Games

You won’t have to worry about rushing home or to the nearest bar to catch the game. A deal recently struck between the MLB and NBCUniversal has made it possible to watch both Chicago Cubs and Chicago White Sox games in real-time on phones and other mobile devices.

People who subscribe to CSN on their cable or satellite network can simply log into their account to watch the games. This has been specifically rolled out for the Chicago market. Live stream coverage includes both pre-game and post-game content.

Already having World Series nostalgia? Check out the best moments.

This announcement follows a similar one recently made for Chicago Bulls and Chicago Blackhawks games, which are also available for live streaming on CSN. These developments are part of CSN’s goal to make game viewing as easy as possible for Chicago sports fans.

Live streamed games can be accessed via smart phones, tablets, PC’s, and can also be viewed in the NBC Sports app, available for iOS, Android, select Samsung systems, Chromecast, Roku, Xbox, and Amazon Fire. Even if subscribers are traveling to other parts of the United States, they can still access the games if logged into their devices.

The 2017 season games begin this April, with the Cubs taking on the Cardinals and the White Sox playing the Tigers. Stay tuned for more MLB coverage in the coming months.