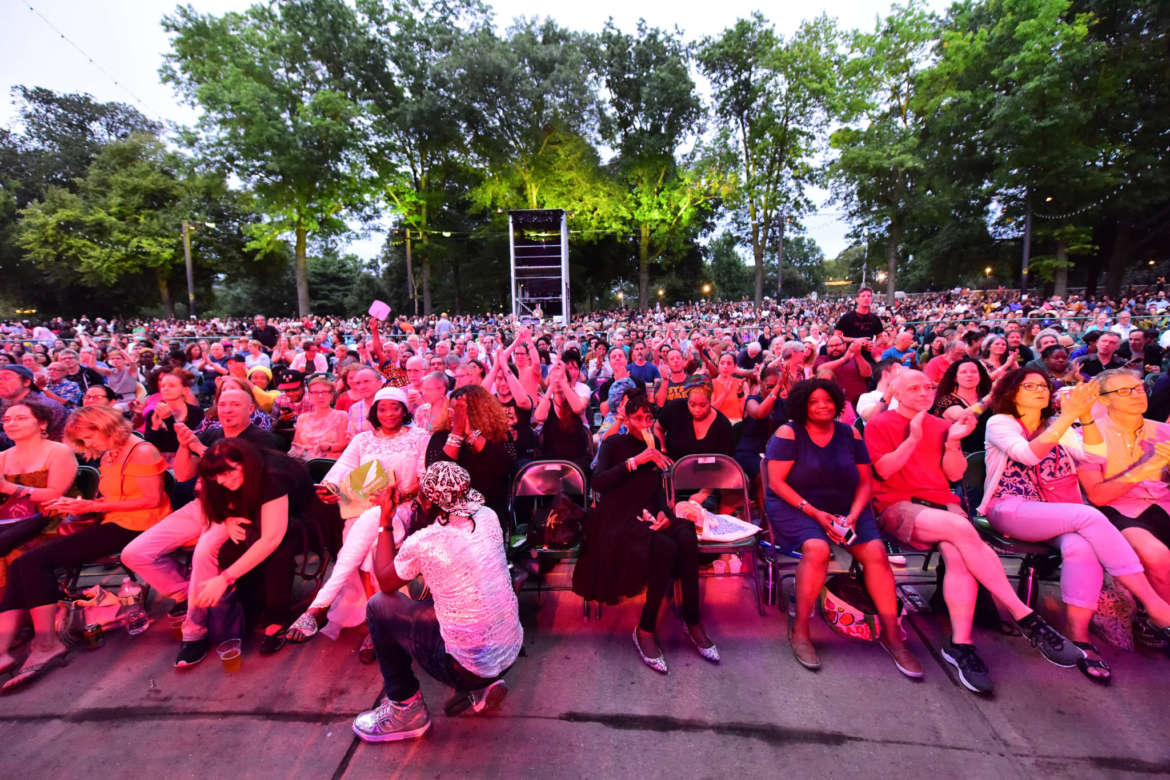 The 7 Best February Concerts in NYC

February may only be 28 days lone, but there’s still plenty of time to see some good shows.

These are the nine February concerts were most excited to see in New York this month.

Since dropping their stellar, self-titled EP in 2014, this LA-based duo has totally infiltrated both the Indie music scene and our hearts. Cleo and Harmony have an angry folk/punk sound that’ll make you want – nay, need – to put a track from their Powerplant album on your next playlist.

You know them, you love them, you wanna see Three Dog Night in concert. Lucky for you, the sons of 60’s and 70’s punk rock return the stage on February 15 at the B.B.King Blues Club. Buy your tickets here.

Okay, okay – so I know that Monty Hall isn’t in New York. But with the release of their new album on February 23rd (and the promise of being one of the few lucky folk to hear it prior to release) should be enough to make you wanna trek out to Jersey City.

You may know them from their Youtube covers, but this music collective founded by Scott Bradlee is even better live than they are on the small screen. Taking modern hits and transforming them into gramophone style classics, PMJ will have you dancing in no time. Grab your tickets here.

Garret Borns – better known by his stage name, which is just Borns – is practically Indie-pop royalty. If you won’t take my word for it, just know that his latest album, released in January of 2018, features the one and only Lana Del Rey. If that doesn’t mean you’ve made it than I don’t know what does.

Tyler’s 2017 album, Flower Boy, was nominated for a Grammy this year – and damn, he deserved it. Ever creative and constantly switching things up, Tyler the Creator’s specific brand of alt-rap is the perfect end of winter pick me up to help you make it to spring.

This Swedish sister duo was due for another tour sometime soon. Their new album, Ruins, just dropped a few weeks ago and it definitely lives up to the hype.