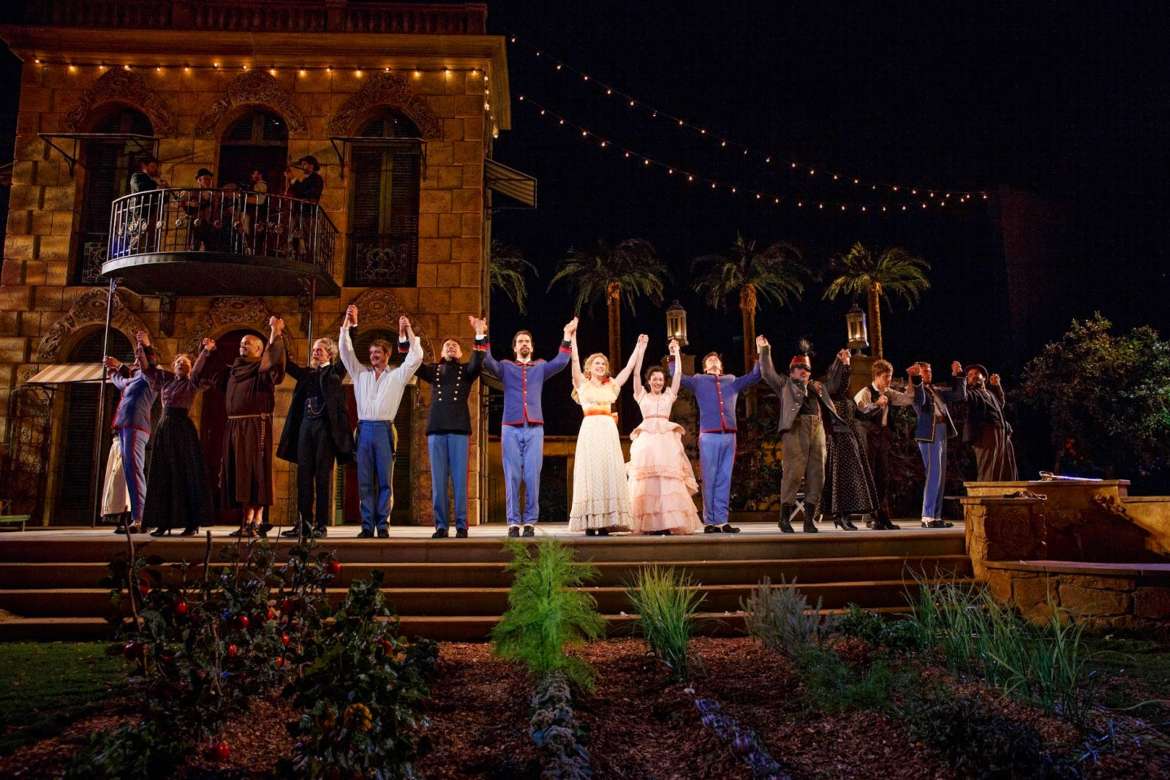 Coming Soon Near You: Shakespeare in the Parks

Shakespeare in the Parks, ALL the parks!

Beginning this Sunday, residents from neighborhoods across Chicago will have access to free 75-minute performances of Shakespeare’s Greatest Hits.

Chicago Shakespeare’s aptly named Chicago Shakespeare in the Parks program kicks off at the brand new Steelworkers Park on the South Side, and the free, professional theater performances will cover parks in every area until August 16th.

So what plays will you see come to life at a park near you? Romeo and Juliet, Macbeth, The Taming of the Shrew, and As You Like It. You won’t see each play in it’s entirety, though you will see a unique mash-up of scenes that you can’t get anywhere else.

This tradition has been going on for four years now, drawing larger and larger crowds each time. An estimated 50,000 Chicagoans have come to watch shows in their community thus far, a number that is expected to grow quite a bit more than usual this time around.

If you’re interested in learning more about the Shakespeare in the Parks event or seeing more at the Chicago Shakespeare Theatre, check out ChicagoShakes.com.

Here are all of the 18 scheduled stops for the tour: