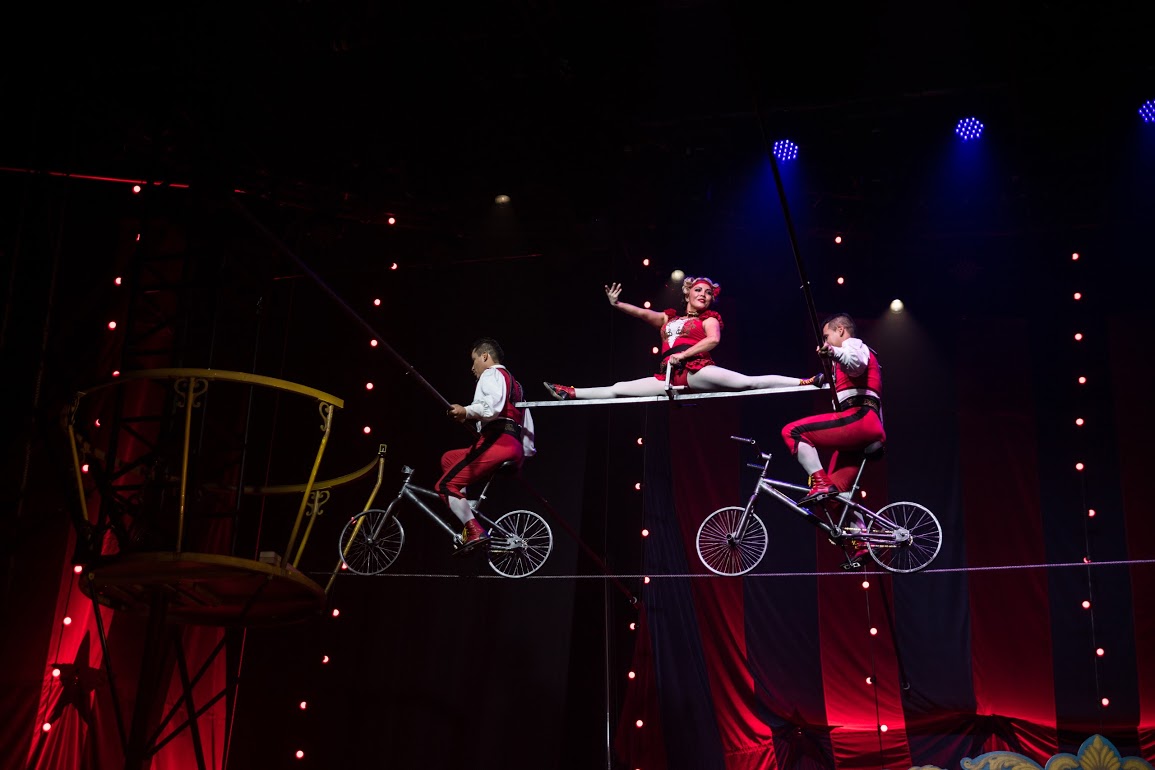 Discover the Golden Age of Circus at the Oriental Theatre 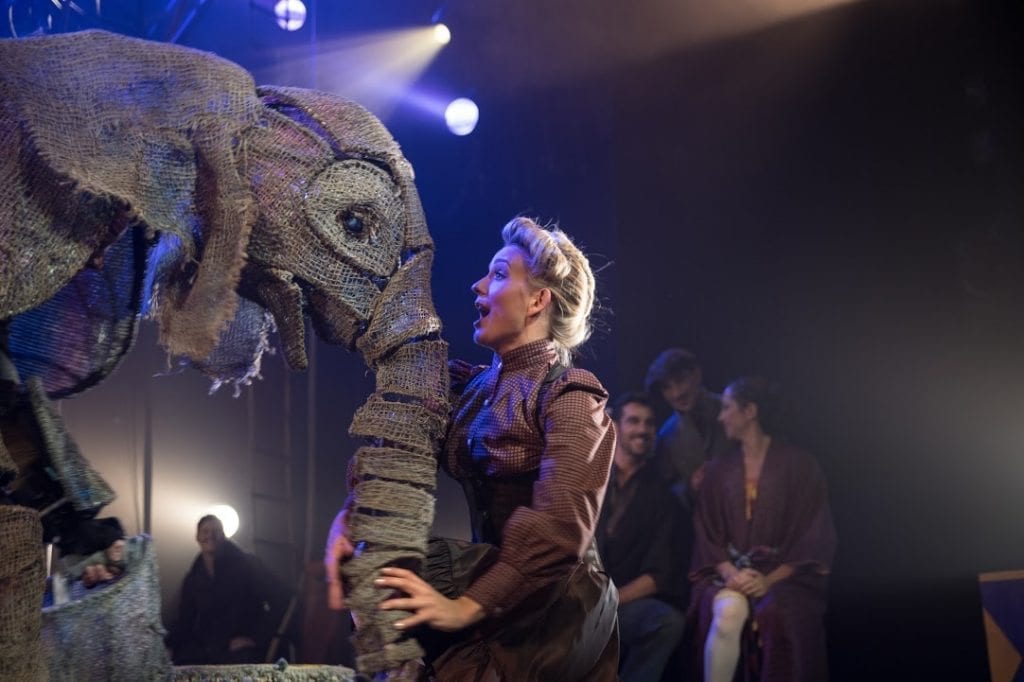 Ladies and Gentlemen – step right up. Turn the hands of the clock back to 1903 for the greatest show on earth. CIRCUS 1903 –The Golden Age of Circus is a thrilling, high-flying performance of epic proportions. From the producers of the world’s biggest magic show, The Illusionists, and the award-winning puppeteers of War Horse comes a turn-of-the-century circus spectacle with thrills, chills and jaw-dropping entertainment. But hurry – Circus 1903 is only playing at the Oriental Theatre (24 West Randolph Street) through March 26.

This is a show to definitely bring the kids. Sensational, larger-than-life puppetry brings an elephant and her baby back in the ring, front and center, as the mamma elephant teaches her baby the tricks of the trade. The audience will hold their breaths to the most unique, amazing and dangerous circus acts from all four corners of the world. Circus 1903 has it all – from strong men to contortionists, acrobats to musicians, high wire and much more!

Welcoming the audience to the circus is David Williamson as ringmaster Willy Whipsnade, who is sensational. He ups the ante by selecting children from the audience to help him perform his magic. It’s the most fun part of the show.

The world was at a crossroads in 1903. Immigration to the United States was at its high point, bringing in people from across the globe in search of a better life. The destruction of world wars had not been introduced to the world stage yet, and it was a time of possibility and innocence. With its amazing sets, turn-of-the-century circus costumes and triumphant circus music, Circus 1903 is a family show for all ages.