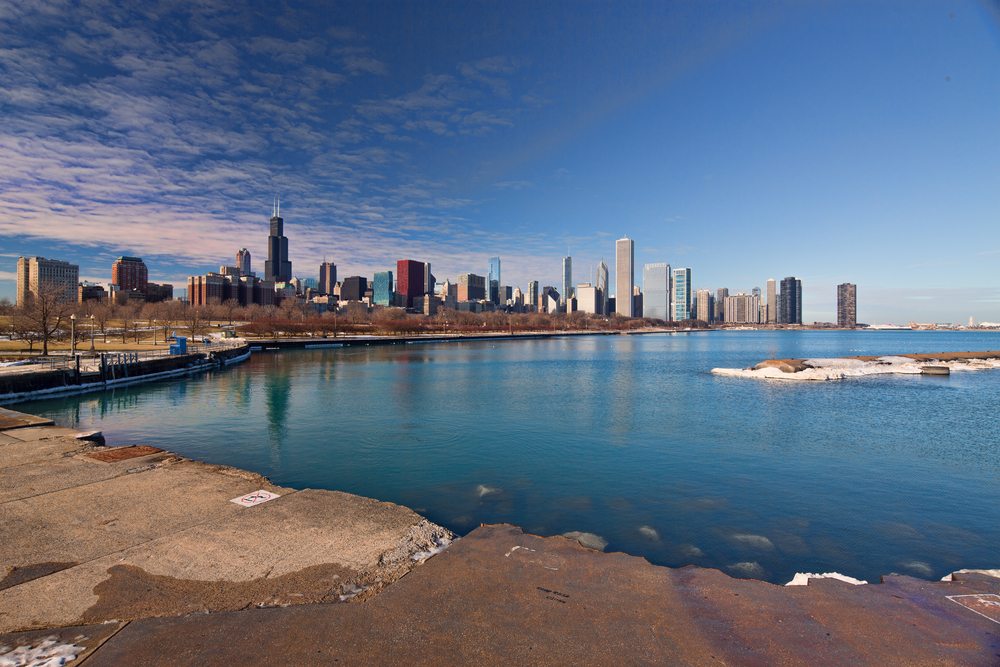 Why Aren’t We Getting Much Snow in Chicago?

Not that we’re complaining, but it’s definitely out of the ordinary. When you’re from around here and you nearly make it to spring without enduring at least one epic blizzard, it certainly doesn’t go unnoticed.

40 degrees in #chiberia and I saw two people wearing dresses without tights. #aggressive

Especially since we were expected to have “above normal snowfall,” according to the Old Farmer’s Almanac, which predicted more snow than usual for Illinois, other sections of states in the Lower Great Lakes region, and upstate New York. The Almanac also predicted a particularly frigid winter for Illinois, with cold temperatures reaching a peak between mid-December and mid-February.

These #Chiberia tweets will make you glad to have had a mild winter.

Call it climate change, or just call it luck. We’re no experts, but what we’ve observed instead is a pretty bearable winter, with bouts of snowfall and below-zero temperatures interspersed throughout December and early January, but nothing bearing semblance to the snowpocalypse winters that we’ve regularly seen in previous years. In fact, it’s been about two months to-date since we actually had an inch of snowfall, according to a tweet by the National Weather Service.

Typically averaging out at about 10.8 inches, this past January was one of the least snowiest Januarys in Chicago history, as there have only been a handful of times we’ve seen less than an inch of snow during that month in over a century. Rather, we had a stint of pleasantly mild temperatures ranging from the high-50s to the low-60s for a few days last month (those are always great).

Check out this compilation of the best Chicago winter memes.

The Farmer’s Almanac predicts that the next round of snowfall will hit us mid-February, which is basically now. But based on the mid-50s to low-60s temps that are slated for this weekend, that may not be the case.