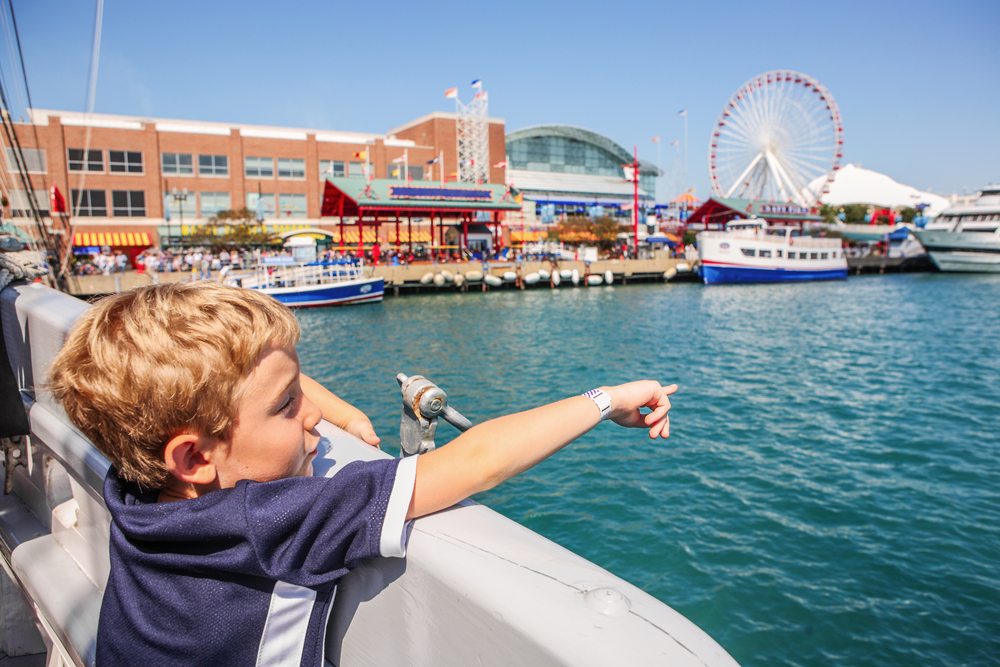 CityPASS vs. Go Chicago: Choose How You See the City

Get around fast with a Chicago tour pass 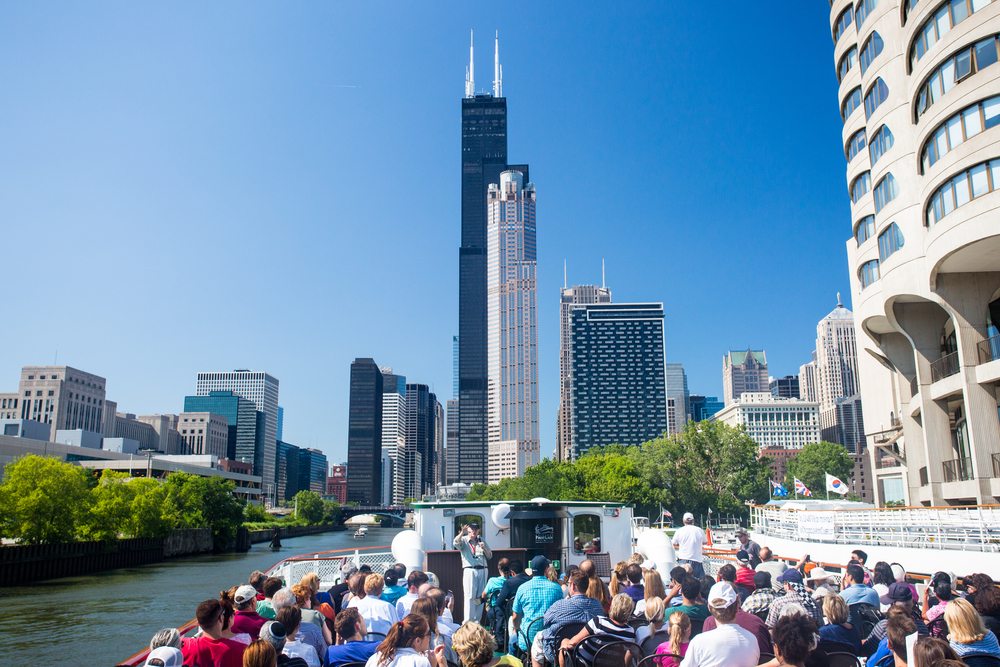 Both tour passes promote “skipping lines,” and saving money at popular Chicago attractions, yet there are definitely differing advantages between CityPASS and the Go Chicago Card. Below is a breakdown of what the competitors have to offer. 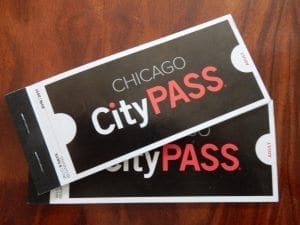 While there is some overlap between which tourist attractions are included in the pass packages, with both CityPASS and Go Chicago offering access to places like Shedd Aquarium, Skydeck Chicago and the Field Museum, CityPASS limits its deal to a “top five” list. Conversely, Go Chicago lets you choose from over 25 locations to visit on a pass. This is probably attributed to CityPASS being in partnership with several major cities, while Go Chicago is exclusive to the Windy City.

Costs of the passes from each vendor are pretty comparable, but presented differently. Go Chicago markets three ways to tailor your pass: “All-Inclusive,” “Explorer” or “Build Your Own,” promoting each based on percentages saved against buying at the gate. Go Chicago’s “All-Inclusive” package saves 55%, the “Explorer” saves 40%, and the “Build Your Own” saves 20-25% with two or more attractions. One adult CityPASS costs $98 and $82 for a child. 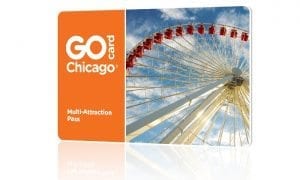 CityPass allows nine consecutive days to use your pass, compared to a variety of timelines depending on which package you decide on with Go Chicago. You can determine a set number of days with an “All-Inclusive” purchase, or have up to 30 days after the first use of either the “Explorer,” or “Build Your Own” deals.

One multi-attraction vendor, CityPASS, delivers a very straightforward, customized deal while Go Chicago gives its customers more sights to choose from, and options to take the customization into their own, touring hands. CityPASS may be more geared toward someone visiting from out of town, letting the company do more of the work for them as opposed to a native Chicagoan taking the reigns on what sights to indulge with a Go Chicago pass.

The choice is yours! Which tour pass do you think is the best way to see the city? Let us know in the comments.

A transplant from the Detroit area and proud MSU alum, Lindsey first moved to Chicago after graduating in 2005 (and doesn’t care if you now know her age). She’s a year-round iced coffee drinker, at her best after at least 10 hours of sleep, does stand-up comedy around town and hopes to one day own a home complete with a solarium, and someone who loves re-runs of Golden Girls as much as she does—preferably a straight male (but she realizes this is a stretch).

View all posts by Lindsey Shaw