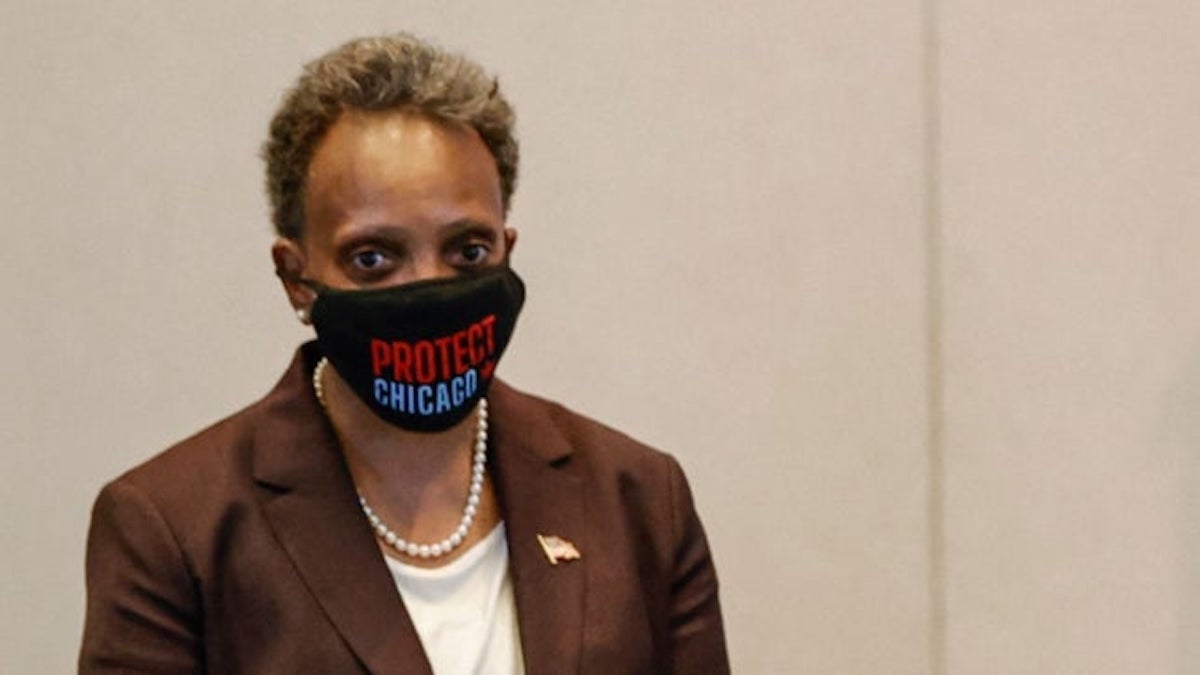 That’s right, Chicago’s mask and proof of vaccination mandates will end on Monday. This announcement comes on the heels of the statewide announcement last week that Illinois would lift its own restrictions on the 28th. There was initial uncertainty that the city would join the rest of the state in these softened restrictions but Mayor Lightfoot confirmed on Tuesday that most establishments will no longer be bound to the mandated restrictions.

Since August, Chicago and Illinois alike have had mask mandates in place to combat the two variants that ran rampant through the US. When the surge of the Omicron variant began in November, which drove cases and hospitalizations to record highs, Chicago began requiring places such as restaurants, bars and entertainment venues to verify proof of vaccination. The city and state reissued its mask mandate in August during the height of the Delta variant.

Those same establishments will no longer require a proof of vaccination or require a mask indoors, though private business do have the ability to decide if they want to continue enforcing. Places such as hospitals, public transportation, and schools will still require a mask in order to gain access.

Folks, thanks to the ongoing progress we’re making coming out of the #Omicron surge, we’ll remove the mask mandate and vax requirement for certain public locations on February 28. pic.twitter.com/Mjq3G1irMA

“It’s important for us to recognize this moment for what it is: a huge step forward in our effort to overcome COVID-19,” Mayor Lori Lightfoot said at a Tuesday news conference.

This news comes as a welcome relief to many organizations, perhaps none more so than the Illinois Restaurant Association. Sam Toia, President and CEO of the IRA said in a statement, “Mayor Lightfoot’s announcement that the city will lift its proof of vaccination and mask requirements is an encouraging sign of better times ahead for Chicago’s restaurant community. This is a meaningful step that will increase consumer confidence and keep our restaurants on a steady path to recovery.”

Per the city (via Block Club Chicago), more than 1.8 million Chicagoans (68.7 percent of all residents) are fully vaccinated, and 76.5 percent of all Chicagoans have gotten at least one shot. This data is a major reason in the city’s decision to lift all mandates beginning on the 28th, though that does not mean the fight against the virus is over. Chicagoans are still encouraged to wear their masks, even if not required, and the city will continue administering vaccinations in the effort to get Chicago closer to the 100 percent vaccination mark.

But for now, this is a very big step in the city, and the state’s, efforts in beating COVID-19.