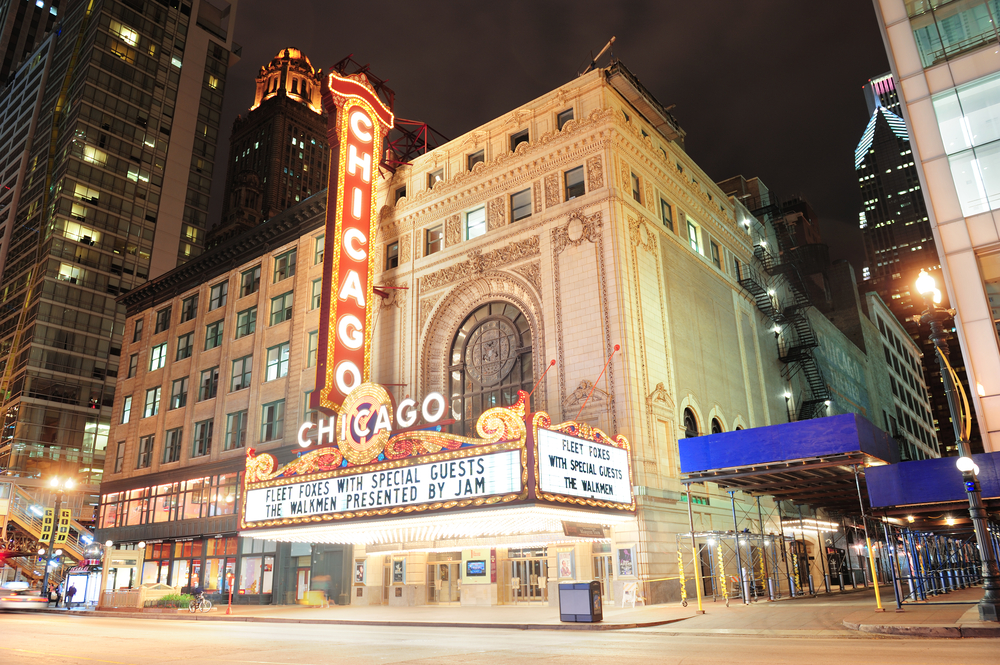 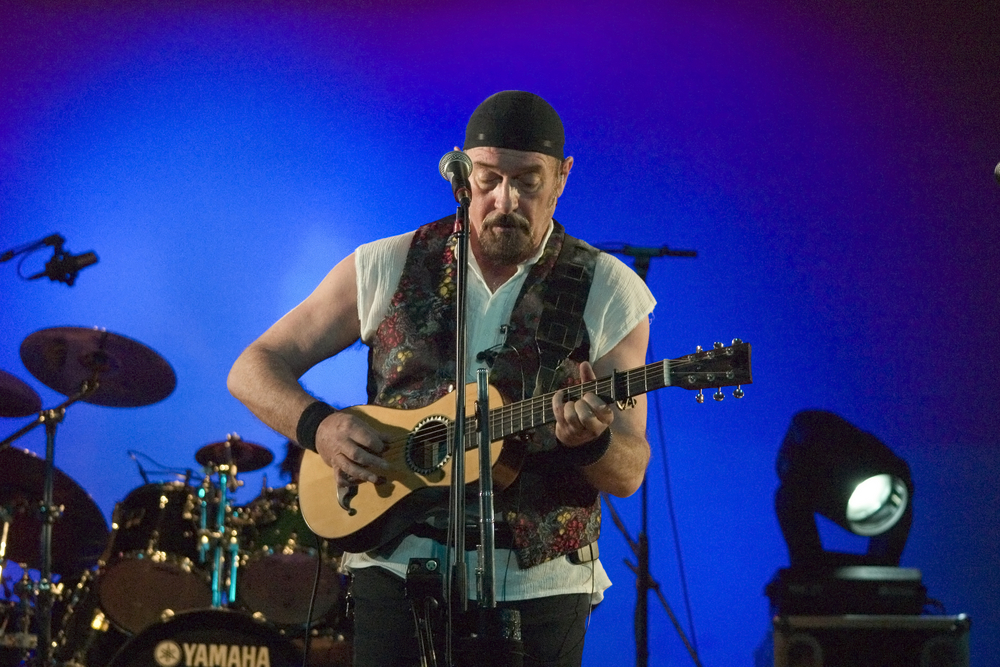 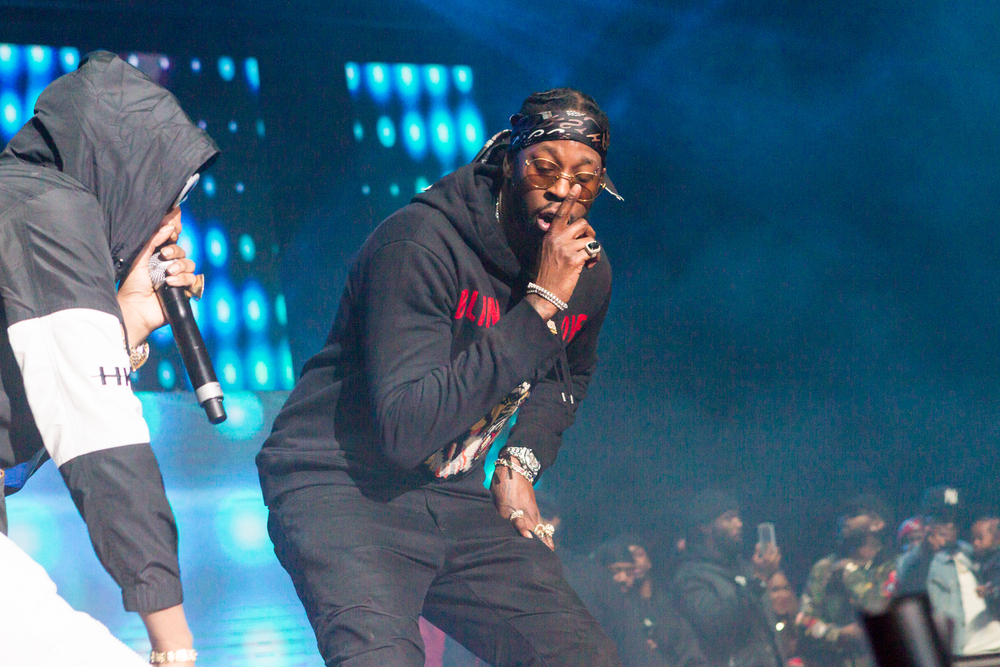 Jason Isbell and the 400 Unit

The two-time Grammy Award winner performs tunes from his and his band’s album The Nashville Sound. Tickets range from $39.50 – $59.50.

Margaret Cho: Fresh Off the Boat

The iconic standup comedian and activist brings her Fresh Off the Bloat Tour to Chicago. Tickets range from $29.50 – $59.50. 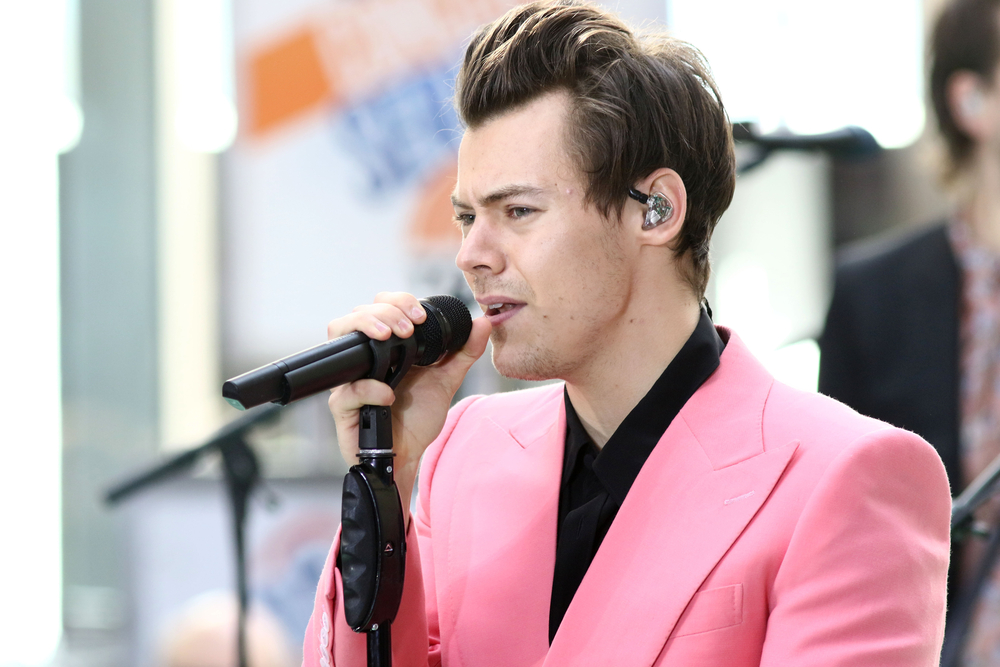 The pop culture sensation and former One Direction member brings a solo performance to the city during his world tour. Ticket prices TBD.

PJ Masks Live! Time To Be a Hero!

Bring the family to this live show featuring the super hero team from the popular Disney Junior TV series. Tickets range from $25 – $125.

The band makes a stop in Chicago during their international tour to play tracks from their third album Crack-Up during back-to-back shows. Tickets range from $36 – $50.50. 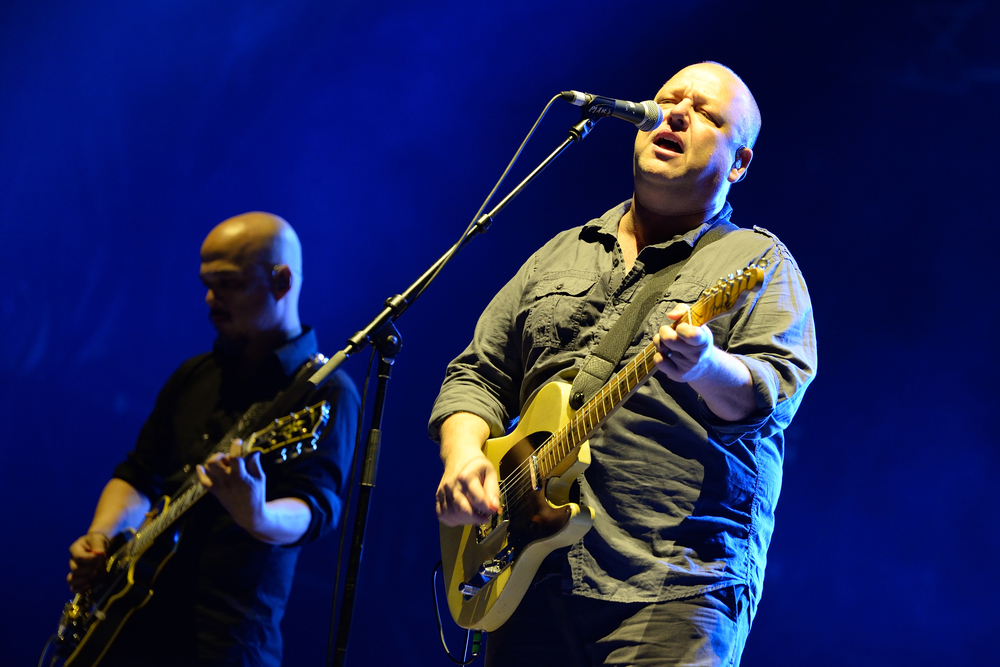 The alternative rock band with cult status in America plays some of their greatest hits. Tickets range from $39.50 – $59.50. 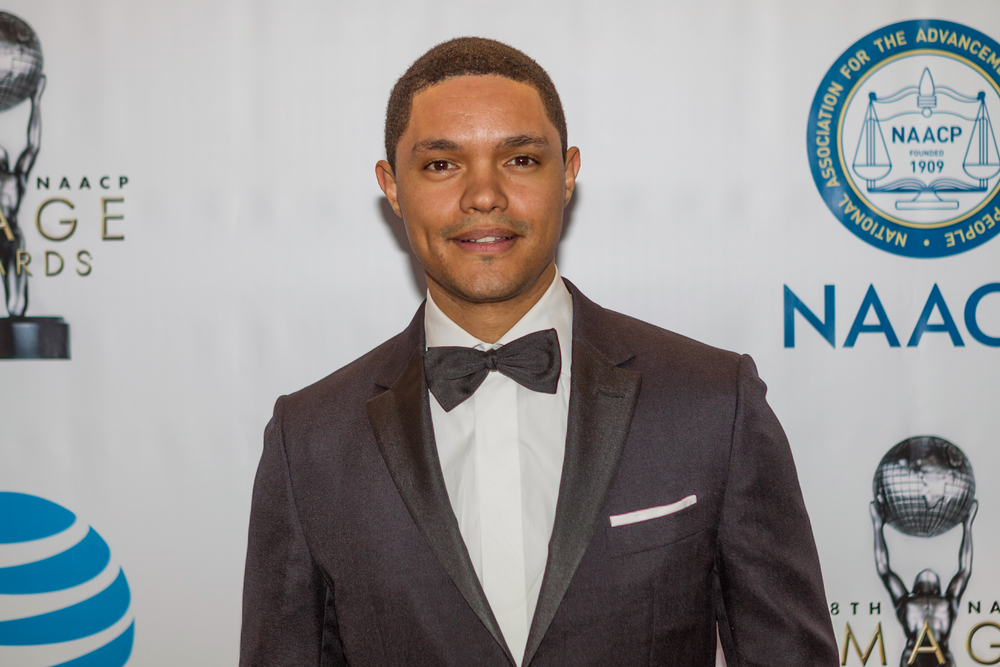 The host of The Daily Show and standup comedian discusses politics and his life during five available shows. Tickets range from $35 – $75. 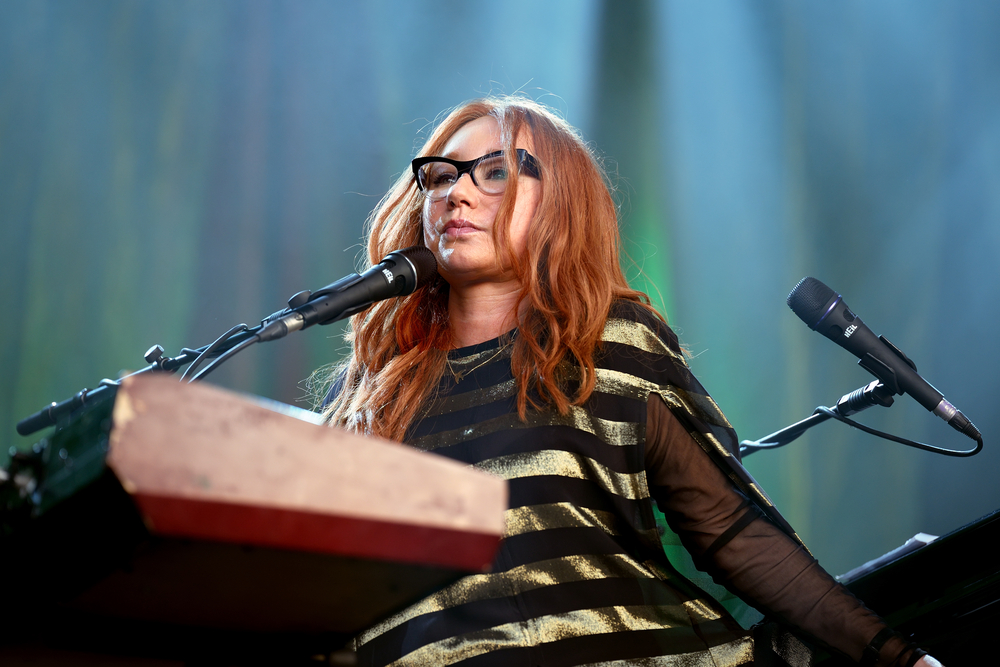 The songstress brings her unique, alternative and instrumental sound to Chicago during her North American fall tour. Tickets range from $38.50 – $88.50.

The award-winning contemporary dance and choreography company performs their After the Curtain show. Tickets range from $25 – $85.

The progressive metal band celebrates the 25th anniversary of their album Images & Words. Tickets range from $29.75 – $89.75.

A perfect show for kids, the popular Nick Jr. series becomes a live stage show in Chicago. Tickets range from $32 – $50.

An Evening With The Avett Brothers

Podcast hosts Justin, Travis, and Griffin brings their series to life in the city. Tickets are $35.

The progressive jam band that plays a multi-genre blend of tunes brings a surreal performance to town. Tickets range from $64.95 – $74.95. 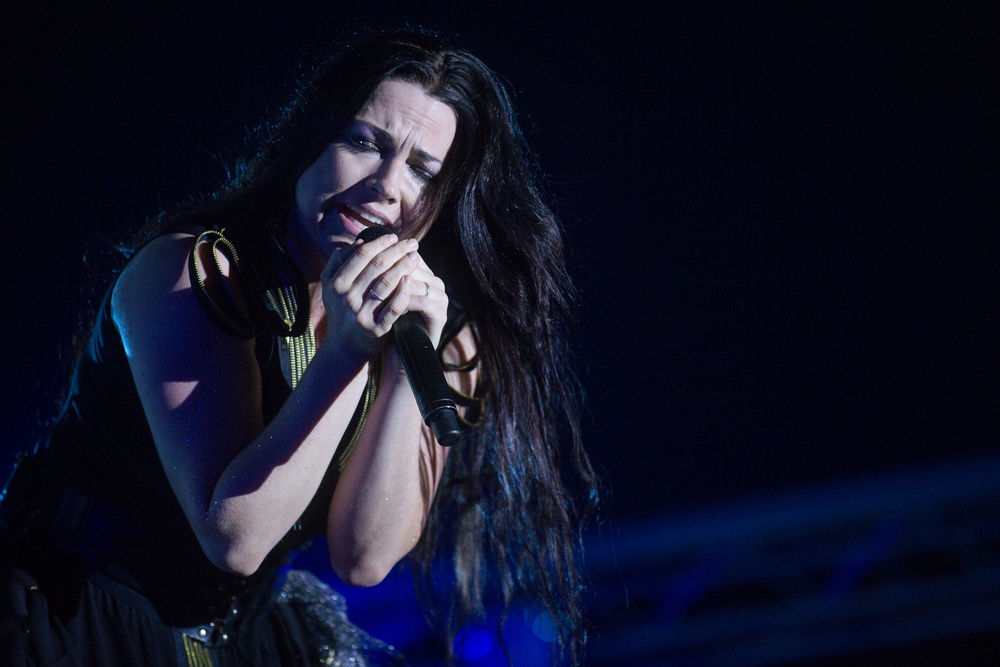 The comedian and writer known for his role on NBC’s Parks and Recreation makes a stop in the Windy City. Tickets range from $39.50 – $59.50.

The popular standup comedian performs in Chicago during The New One Tour. Tickets range from $32.50 – $52.50. 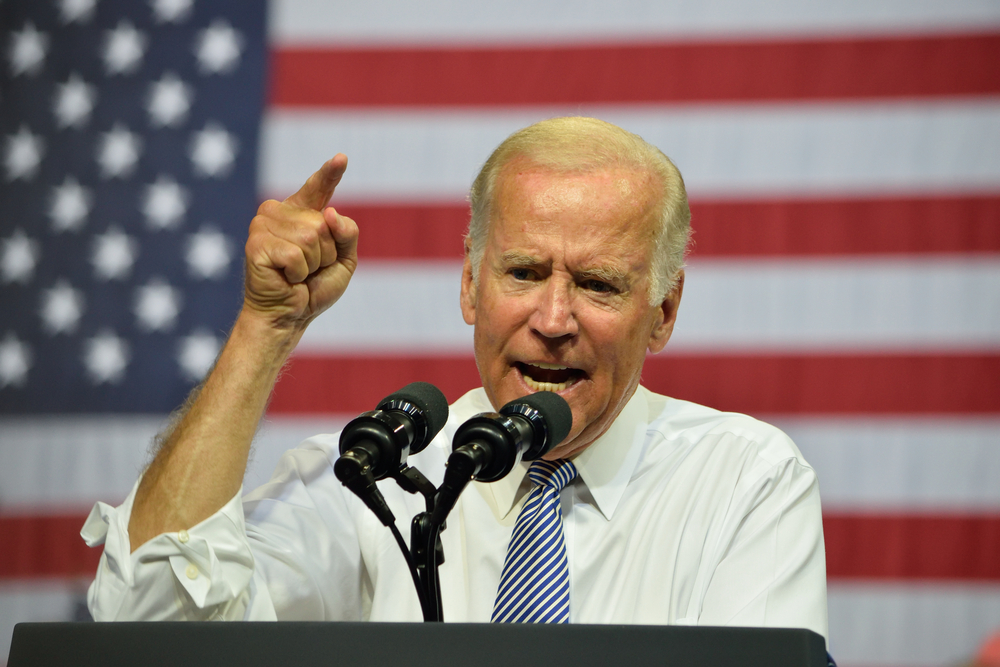