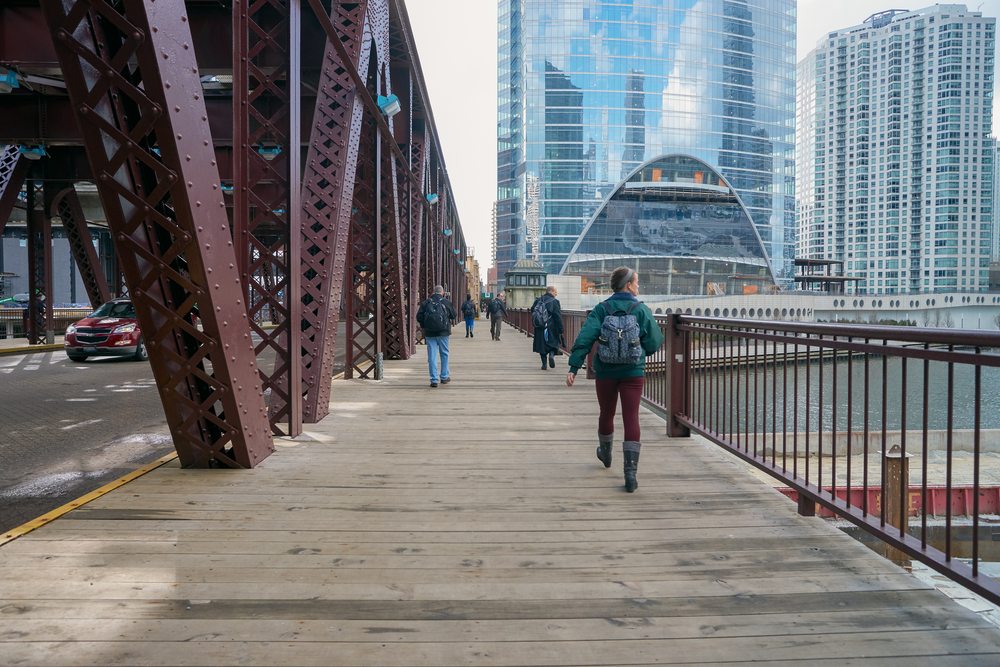 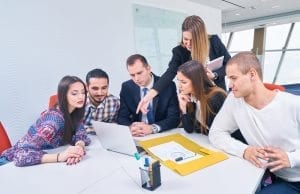 According to a survey by tech and engineering staffing agency, Modis, that compared trends amongst tech employers, Chicago was the most popular choice for U.S. cities emerging in the tech field.

Alongside Chicago, the survey compared cities such as Dallas, Boston, Denver, Detroit, Philadelphia, Houston, and Omaha, with Omaha ranking as the least popular choice. 500 “IT decision makers” participated in the survey.

A growth in Chicago’s tech market would inevitably lead to an influx of new residents, which could lead to a boost in the city’s economy over time. Although many believe that the city’s real estate market has taken a dip, it’s certain that many businesses across the world are taking an interest in Chicago, especially with so many recent headquarter moves.

Many startups that already call Chicago home have seen rapid success, and many more are on the rise. What do you think about Chicago’s potential to attract major players in the tech field? Let us know!