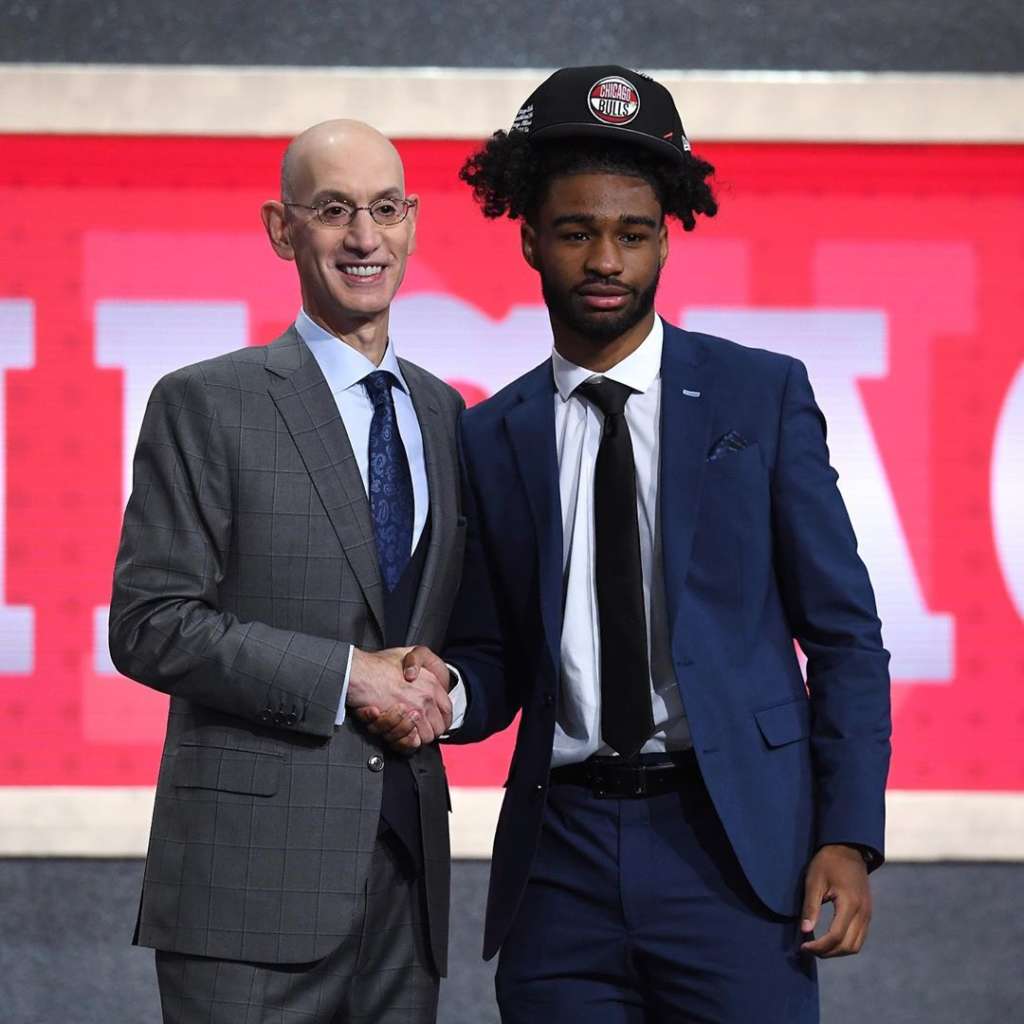 After waiting what seemed like forever for this year’s NBA Draft, the Chicago Bulls selected Coby White with the 7th pick on Thursday night. Mr. White is coming out of the University of North Carolina and will help fill out the teams point guard needs. We’ll dive more into that and everything Chicago sports related in this weeks update!

Thursday night was all about the NBA Draft, and Bulls fans finally have reason to celebrate. The Bulls were given the 7th pick in the draft this year and used it to select Coby White. Coby White is a speedy guard from UNC who will be able to push the tempo for the Bulls’ offense. White also has the ability to shoot from behind the arc, which the Bulls will need after we ranked last in 3-point shots made last season. The Bulls have a real chance to develop a star point guard here, and the last time they used a first-round pick on a player from UNC, it went pretty well. Hopefully, White will have some of the same success. The Bulls also drafted big man Daniel Gafford from the University of Arkansas with the 38th pick.

Baseball: The Crosstown Cup Is All Tied Up

Chicago baseball fans were in for a treat this week with the first two games of Crosstown Cup being played in Wrigley. This historic series has always been a close one. After Wednesday night, the Sox hold a two-game advantage over the Cubs with a 61-59 record. On Tuesday night, Schwarber took the first at-bat for the team and homered left to put the Cubs up 1-0 before they eventually fell 3-1. Wednesday night’s game had a similar fate with Leury Garcia cranking the first pitch, but the White Sox would eventually fall 7-3 to the Cubs. Both teams will meet again to finish up the series with back to back games starting July 6th.

Looking ahead, the Cubs homestand will continue into the weekend against the Mets. Meanwhile, the White Sox head to The Lone Star State to take on the Rangers before making their way to Boston next week.

The Bears released their training camp schedule this week, giving fans something to look forward to. The team is currently on their version of summer break and will be until July 25th. This year’s training camp is at Olivet Nazarene University for the 18th straight year. Practices will be open to the public starting Saturday, July 27th. Fans will be able to attend for free, but don’t forget to grab a ticket before you go! Training camp will run through August 11th, and the team will take the field for their first preseason game on August 8th.

Blackhawks fans rejoice! The NHL Draft is here! This year’s draft will be over the course of two days in Vancouver. The Blackhawks are fortunate enough to have the third pick in this year’s draft. Fortunately, the last two players picked in this range went by the names Toews and Kane, and we all know how that ended up. There are a couple of ways the draft could shake out: Bowen Bryan is reported to be the third best player in the draft and would be a good fit for the team. The Blackhawks could also move back in the draft to try and get some more assets if they think the player they want will be available later. 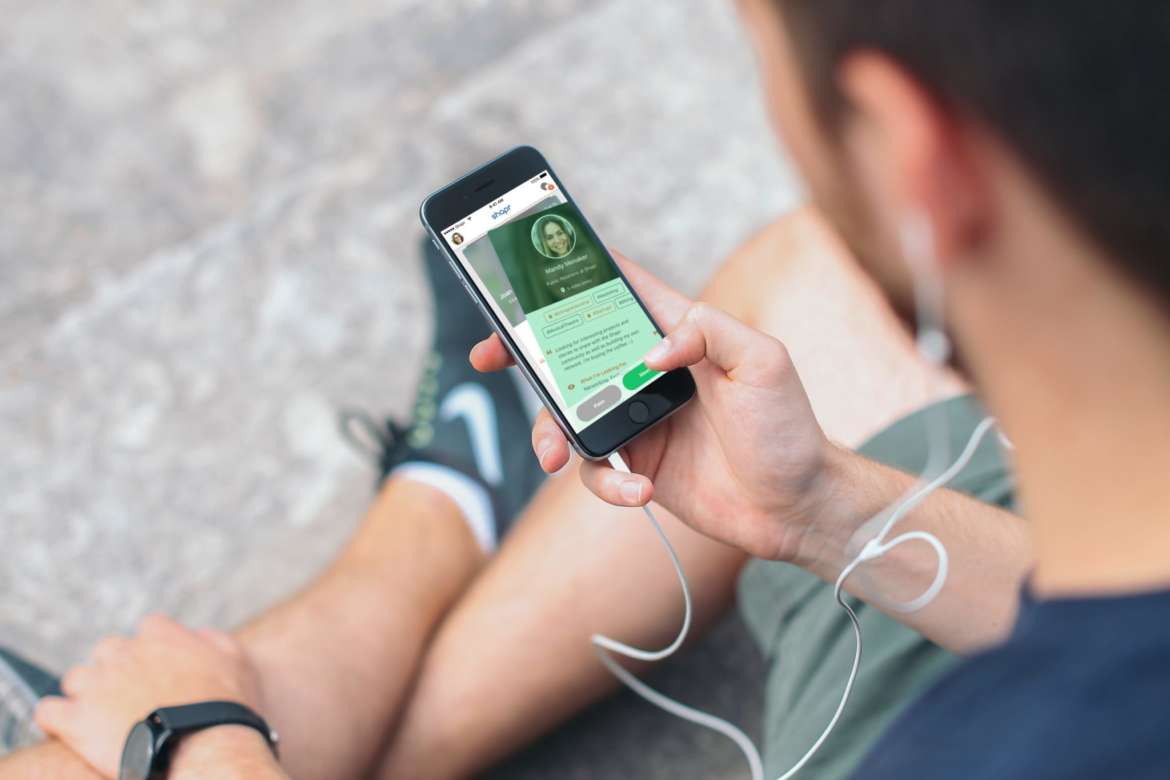 Swipe Right To Your Next Business Connection 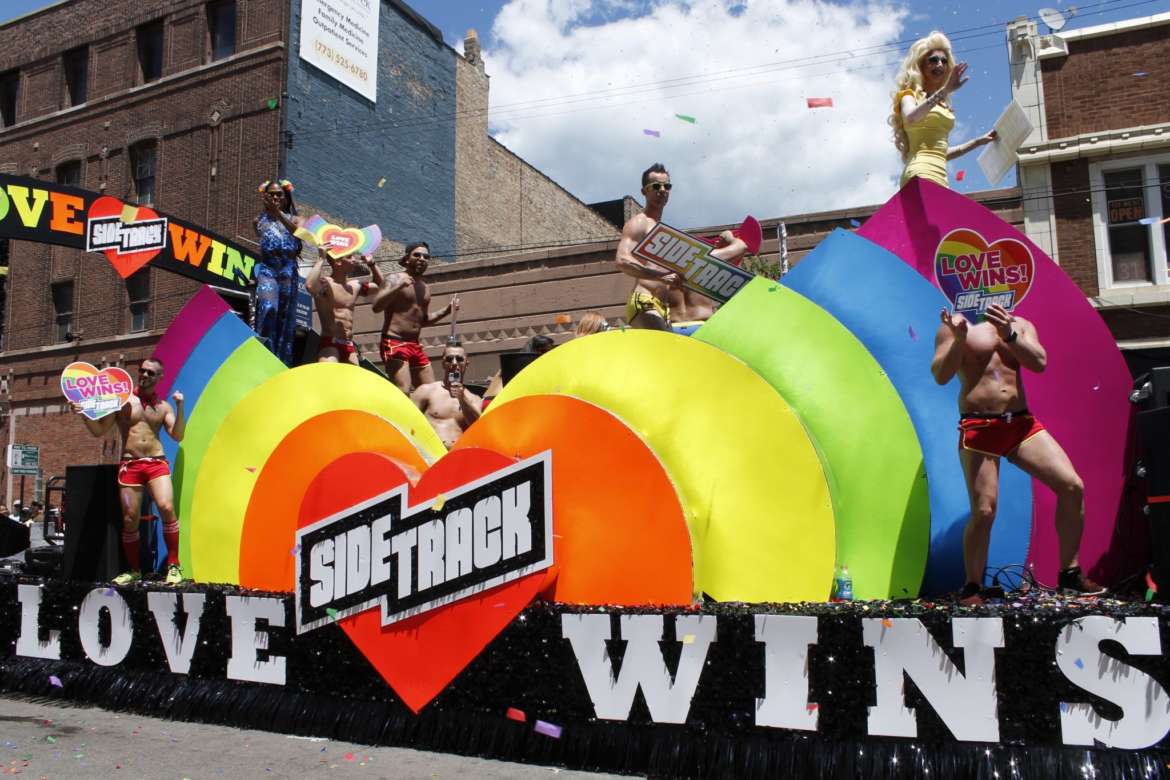 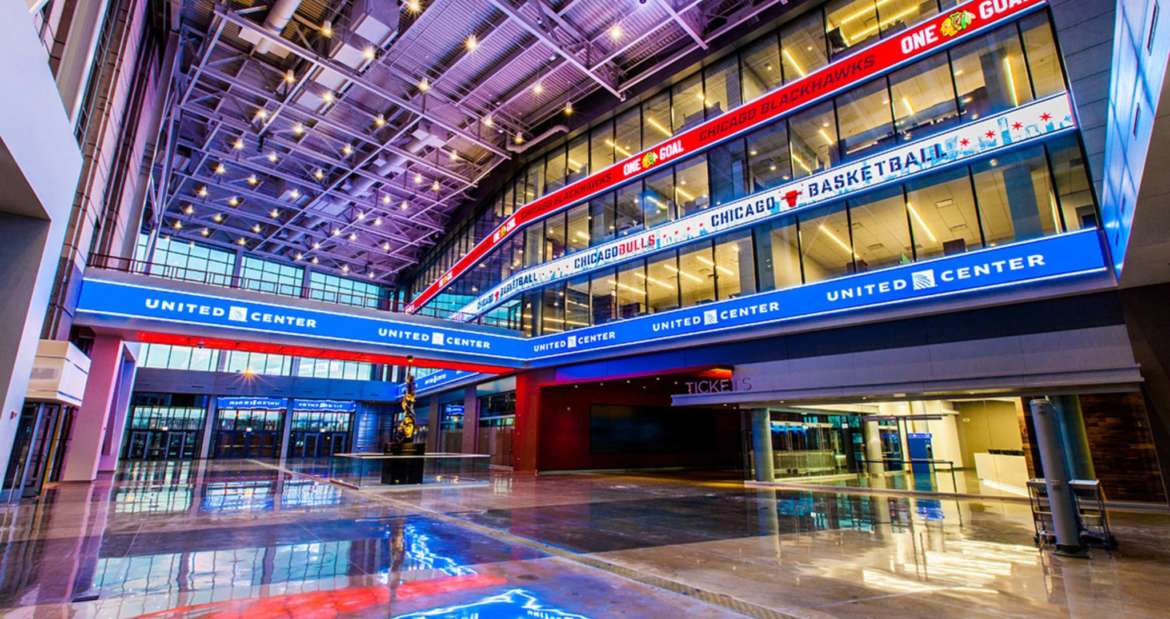