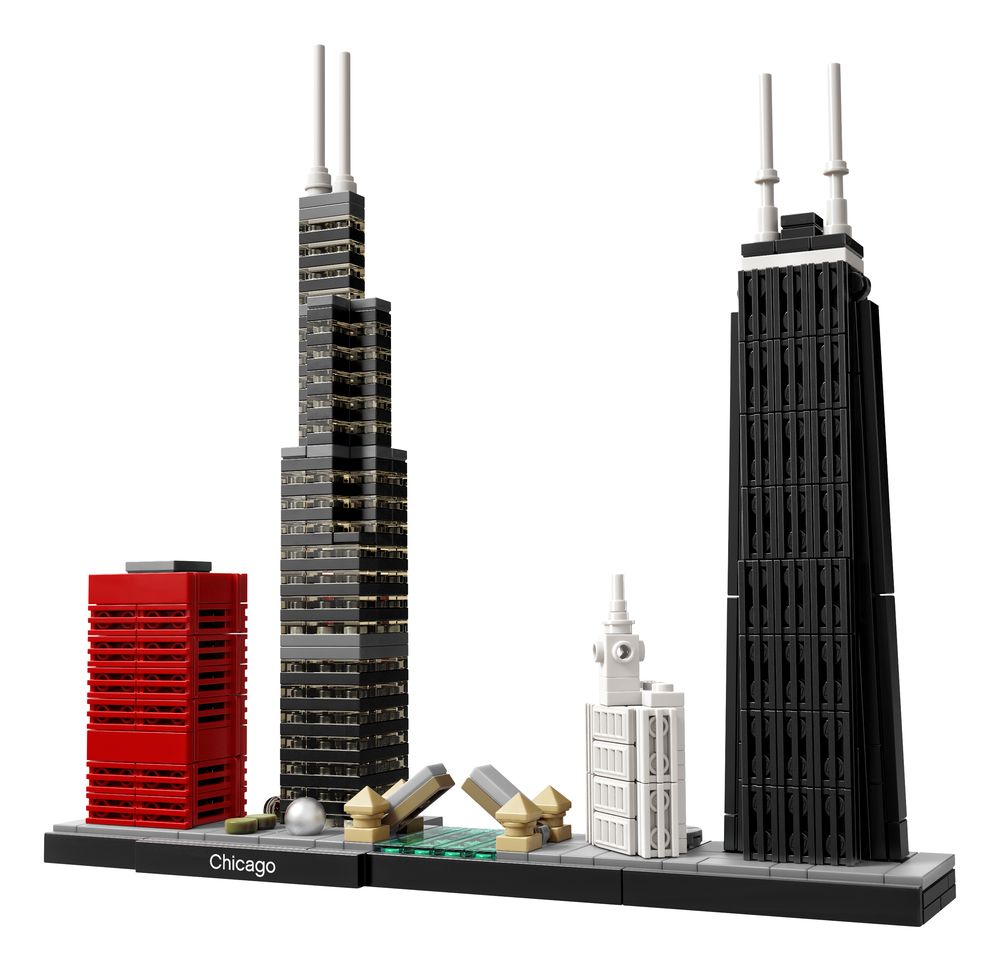 On Sale Next Month: A Chicago Skyline Lego Set

Just in time for the holidays

On December 11, Lego’s Architecture Series will include the city of Chicago. That’s right, you’ll now be able to build a lego-replica of the Windy City.

The set will include 444 pieces and will be available for purchase for $39.99. Now that it’s the season of giving, it’s the perfect gift for puzzle enthusiasts, die-hard Chicagoans, or little architects-to-be.

The set will feature a handful of renowned city landmarks, such as Willis Tower, the CNA ‘Big Red’ tower, the John Hancock Center, the Wrigley Building, Michigan Avenue Bridge, and of course, our beloved Cloud Gate (the Bean). It can be found at the Lego flagship store at Water Tower Place, the gift shop of the Chicago Architecture Foundation, and at the Legoland Discovery Center in Schaumburg’s Woodfield Mall. It will sell online starting December 11 and in January of 2017 will be rolled out nationwide.

Founded in 2008 by Chicago architect Adam Reed Tucker, the Lego Architecture Series also features replicas of many other world-class cities such as New York, London, Washington D.C., Berlin, and Paris. Notable world landmarks you can build from Legos include Big Ben, the Eiffel Tower, and the Empire State building.

If you’re interested in miniature models and Chicago architecture, the Chicago Architecture Foundation has some pretty incredible tours and programs throughout the city. After all, our city is always recognized for its gorgeous skyline. Visit their website to learn about the largest 3D model of Chicago in the world and to book a tour!