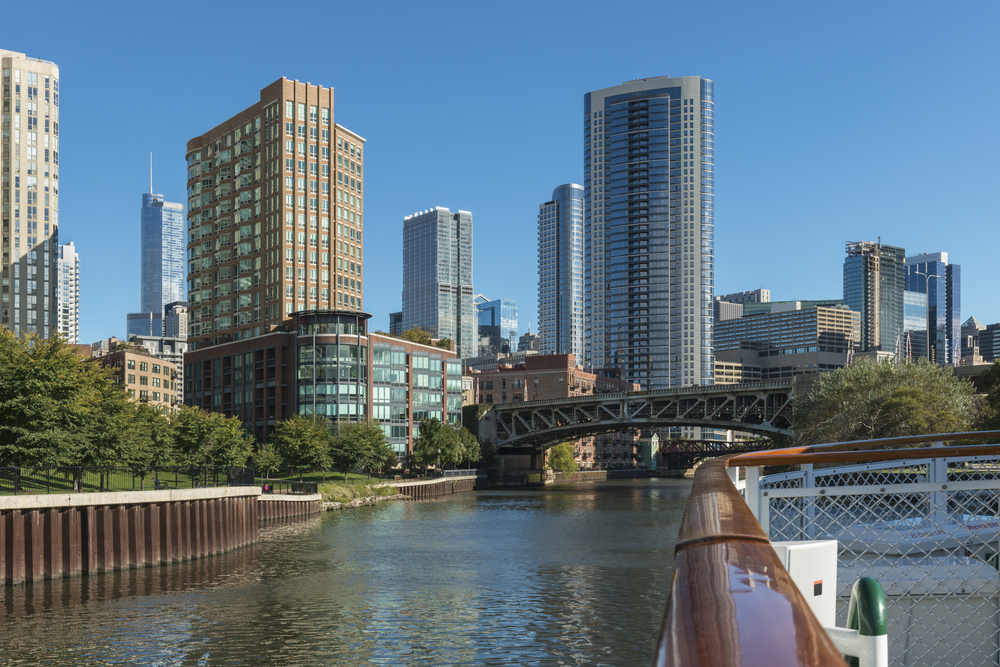 The restructuring of the Chicago River’s North Branch is set to bring more jobs by adding more office space, retail store fronts, and residential buildings to the mainly industrial zone.

According to Crain’s Chicago Business, the plan to restructure the North Branch Industrial Corridor, which was approved by the Chicago Plan Commission, includes the 3.7 mile stretch along the the river running from Kinzie Street to Fullerton Avenue. The zoning restrictions that were put in place three decades ago to protect industrial companies and jobs there are now made flexible because of the proposal.

The 760-acre corridor, surrounded by Lincoln Park and Bucktown neighborhoods, is now available for residential and retail developement, which makes for prosperous opportunities for developers who have purchased land there.

This plan to restructure the North Branch Corridor comes at a time where the industrial strength of the area is weakening. Of the 15,000 people who work in that area, about 10 percent, or 1,500, work in manufacturing, which is down from about 2,500 in 2002, according to Crain’s Chicago Business.

Ten additional acres have been added to the final plan to create more park space for sports fields. This plan leads a boom of construction projects bordered by the river and the Kennedy Expressway, from Kinzie Street to Wrightwood Ave, according to Crain’s.

Sterling Bay, a real estate development company based in Chicago, has recently acquired the 4-acre property that belonged to Sipi Metals at 1720 North Elston Avenue, in additon to other manufacturing companies, which include Gutmann Tannery, recycler A. Lakin & Sons and steelmaker A. Finkl & Sons, according to Crain’s.