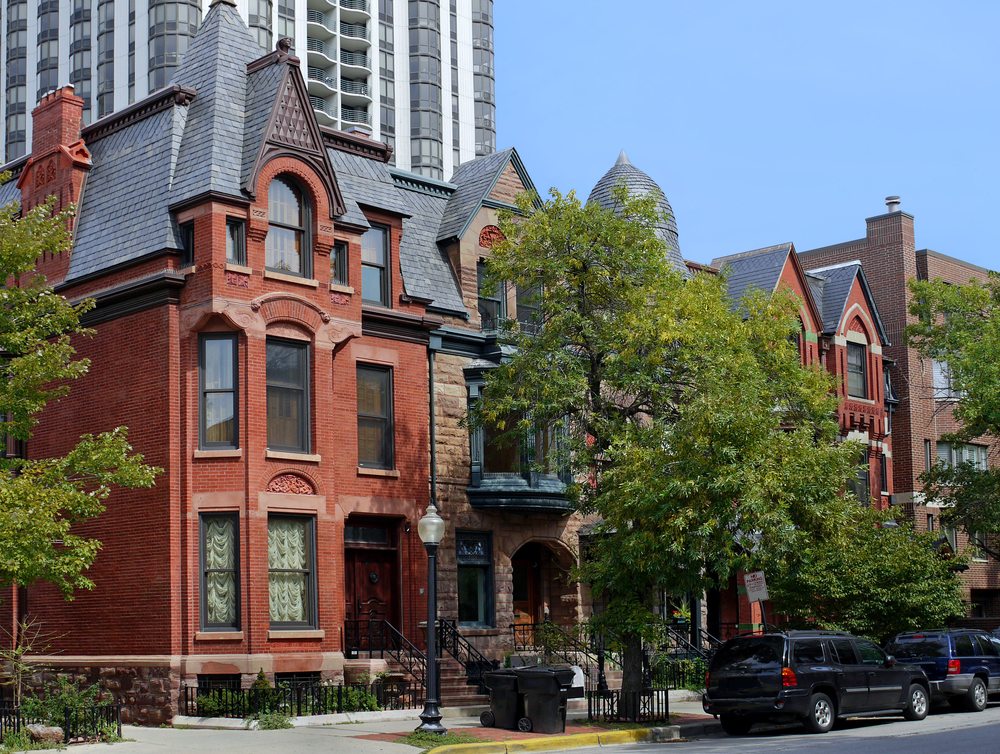 Last month, we shared Zumper’s national rent report, which listed Chicago as the 10th highest city in the country for rent prices. The median price was $1,730 for a one-bedroom and $2,280 for a two-bedroom.

Now the rental company has mapped out a more detailed look at pricing by neighborhood. After surveying 98 neighborhoods in Chicago, Zumper released a heatmap that shows the current rent price climate across the city.

Garfield Ridge and Wicker Park were found to have the fastest growing rents at an increase of 10% since the previous quarter.

Chicago’s place as one of the most expensive cities in the country has made it difficult for millennials to afford their own residences, with many opting to live with their parents, according to a recent study.

Check out a preview of the heatmap below. To see the complete interactive map and full report by Zumper, click here. 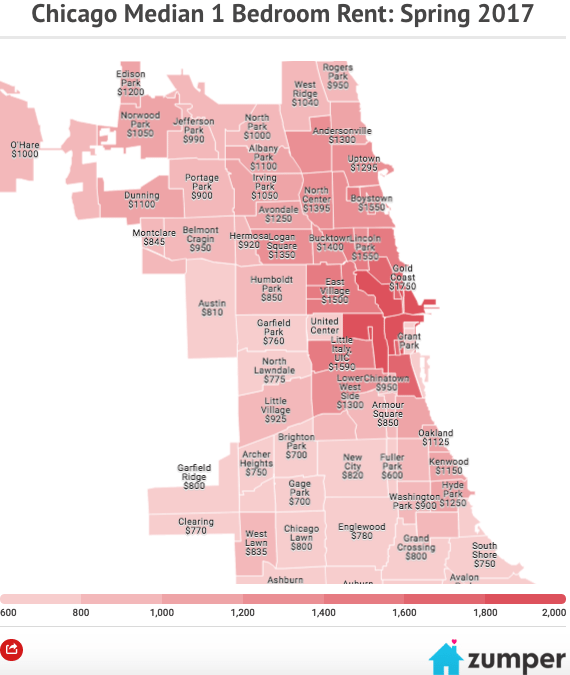