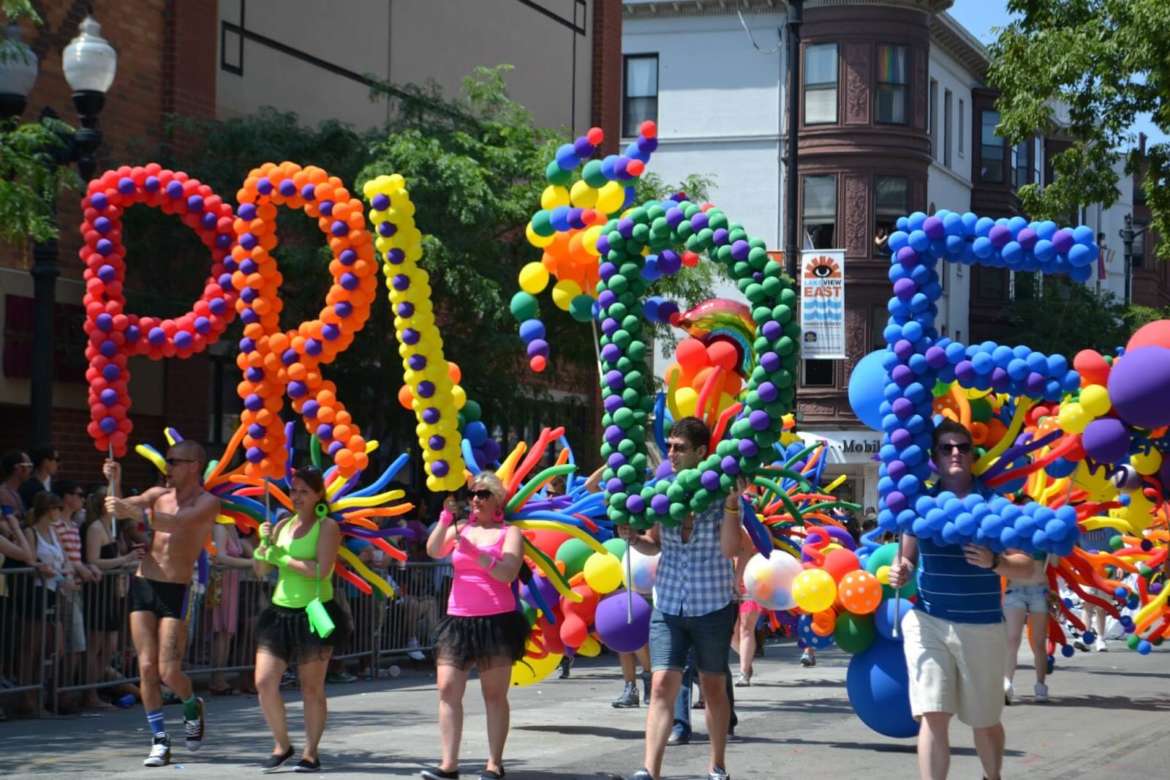 Get ready for Chicago’s Most Colorful Summer Event – Chicago Pride!

Chicago Pride is an annual festival and parade. It celebrates the LGBTQ community and commemorates the 1969 Stonewall Riots in New York.

This year’s festival will take place on June 18th-19th on the Halsted Strip. Come on over and enjoy good food, good music, and much more at this colorful street fair. No tickets are needed, but a monetary donation is suggested. There is also no age or pet restriction – everyone is allowed to celebrate!

Then, on the following Sunday – June 26 – the 47th Annual Chicago Pride Parade will kick off at noon on the corner of Montrose Avenue and Broadway. The parade will make its way through a 4-mile route and end at the intersection of Diversey Parkway and Sheridan Road in Lincoln Park. This event also does not require tickets to enjoy the festivities. For more information on the route, visit their official website.

Chicago Pride lists some tips for those interested in attending, including:

This year’s Pride Parade will be extra special. For the first time in the event’s history, attendees will celebrate the one-year anniversary of the landmark Supreme Court decision, Obergefell v. Hodges, which made marriage equality the law of the land.

Let us know if you’ll be attending Chicago Pride below!

Maggie is heading into her senior year at Saint Mary’s College in South Bend, IN, and will graduate next spring with a degree in Sociology. After discovering a passion for writing and research during her freshman year, Maggie developed an interest in blogging and social media engagement. She can’t wait to put her skills to the test, and looks forward to a great summer here with Chicago Genie. When she’s not writing, Maggie loves to run, cycle, and binge watch Game of Thrones.

View all posts by Maggie Brown