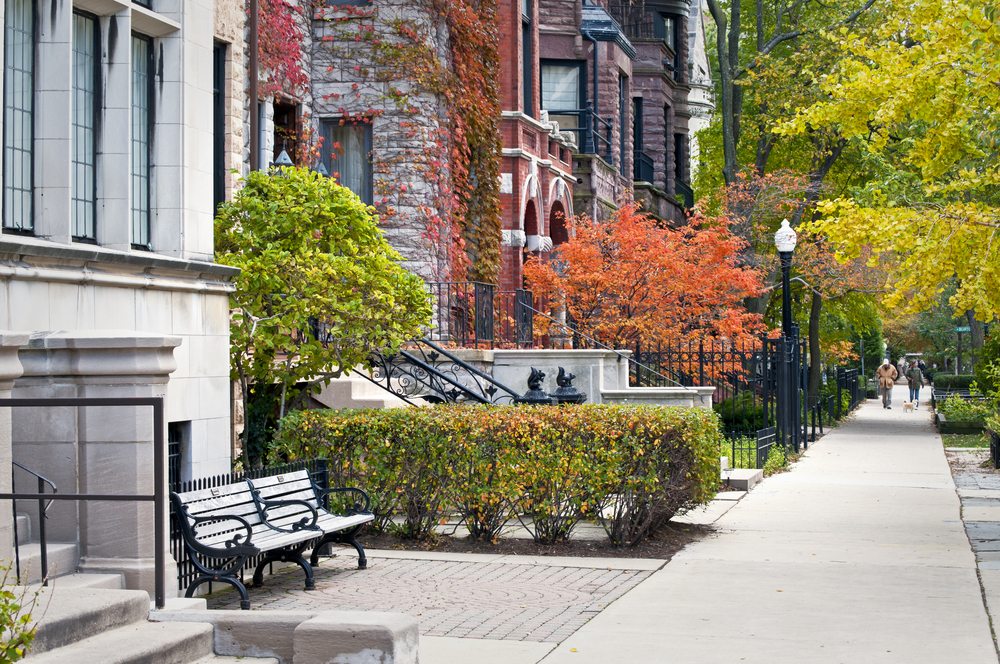 See Which Chicago Neighborhoods Rose and Fell in Rent This Year

In general, rent in the suburbs increased significantly more than Chicago’s neighborhoods

In December 2016, we shared a month-by-month study from Zumper that shared where Chicago lies on the national rent price scale, at that time ranking in at the ninth highest.

Although the city stacks up with some of the most expensive cities in the country, according to a recent study by RentCafé, it comparatively hasn’t seen much of a shift year-over-year, with only a moderate 5.9% increase from 2015 to 2016. This rate is consistent with that of the national growth rate, and it is anticipated grow by 4% in 2017.

Breaking it down by neighborhood, there are some that grew drastically while others fell significantly. Rent prices in Douglas grew the most of any other neighborhood with an 8.3% increase, followed by a 7.2% increase in Lincoln Square. Grand Boulevard saw the highest drop in rent last year at a 9.9% decrease, followed by a 5.1% decrease in Lawndale. The neighborhood that stayed the most stagnant in pricing was The Loop, at only a 1.3% increase, despite the fact that it is still the most expensive area in the city.

The study also looked at Chicagoland as a whole, noting that rent pricing in Elmhurst, McHenry, and Oak Park were more expensive than Chicago, increasing at 14.2%, 9%, and 8.6% respectively. These were the top five most expensive rents in Chicagoland:

To see the stats for the rest of the city’s neighborhoods, check out RentCafé‘s heat map below.