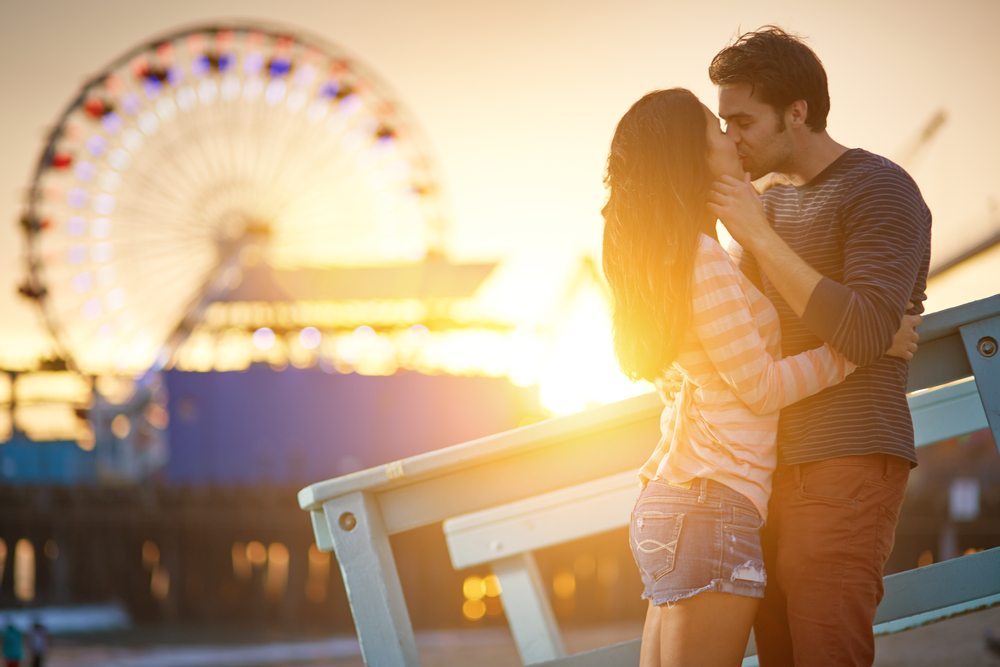 Chicago Named One of the Worst Cities for Singles

Grab your winter cuddle buddy while you still can.

According to a new study from WalletHub detailing the best and worst cities for singles, Chicago is the 133rd ranked city in the United States. Ouch.

What does that mean exactly? 89% of Americans have a better chance of finding their one true love in a place other than Chicago. Considering the size and stature of the Windy City, we’re a little surprised, and a lot embarrassed.

Illinois’ next largest city, Aurora fared even worse, coming in at number 141 out of the 150 metro areas included in the study.

So why did Chicago rank so poorly? Cost was a huge factor.

The city was rated the 8th most expensive place to see a movie and the 15th most expensive to eat out at a restaurant. We finished at 149 out of 150 in the expensive booze category too. The icing on the cake: 116th in the online dating opportunities column.

Our best rank came in % of Single Persons, in which Chicago finished 26th. At least we know there are others like us out there, right?

In fact, that bright spot is actually quite the silver lining. It doesn’t mean there aren’t singles or fun things to do in Chicago, it simply means that you’ll have to fork over some dough to do them. Obviously this isn’t ideal, but it’s still better than having nothing to do at all.

Well, at least we’re not Yonkers, New York or any of the other worst cities for singles (sorry guys). 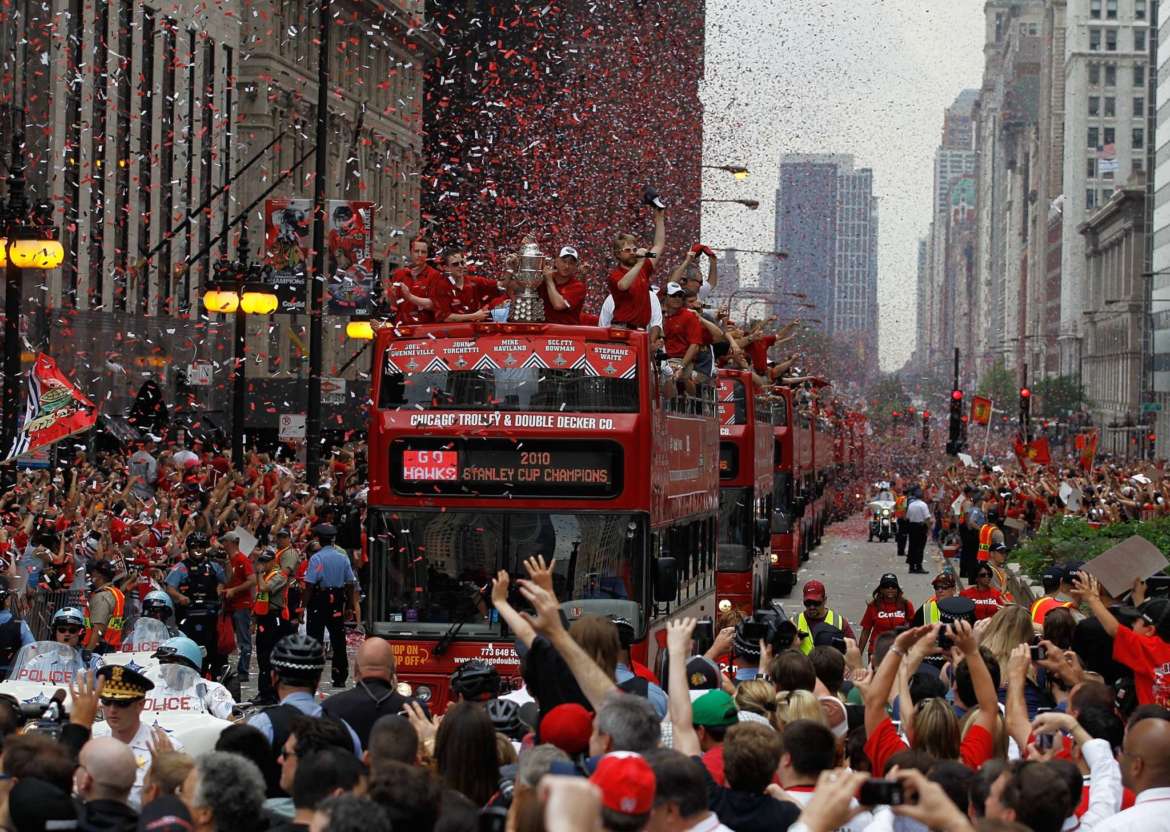 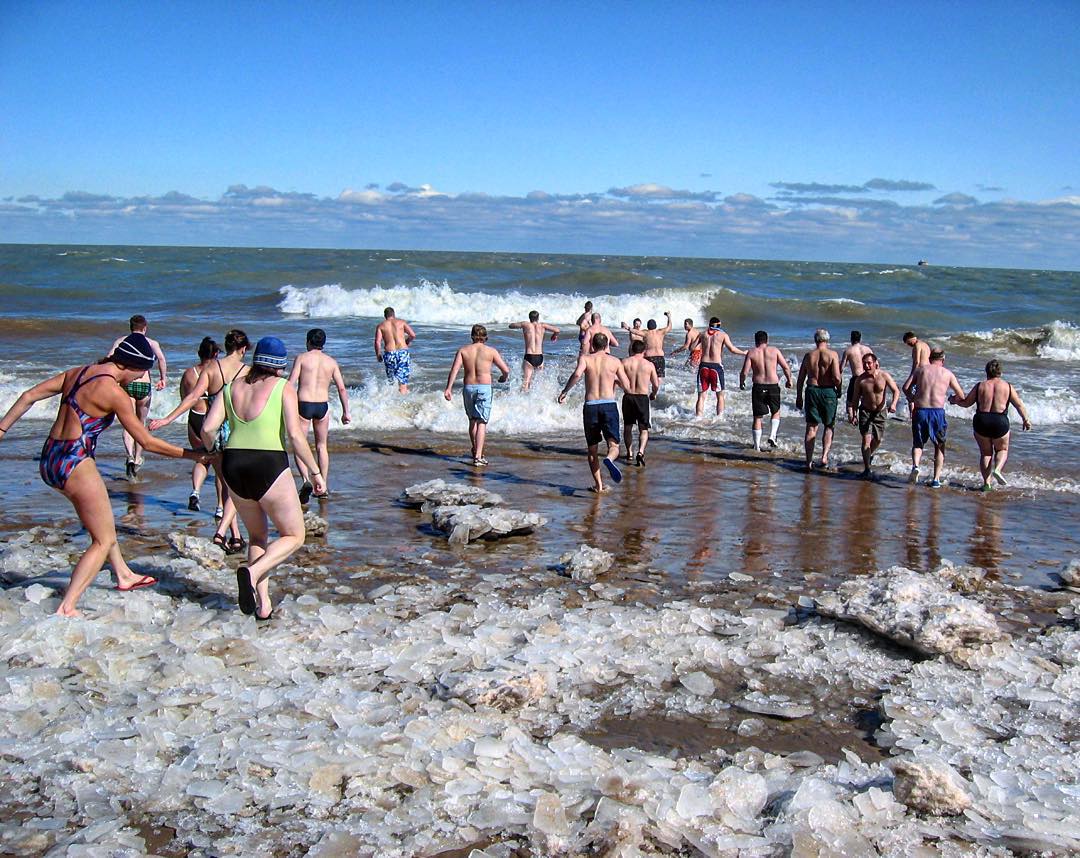 Popular Things To Do Winter Hub