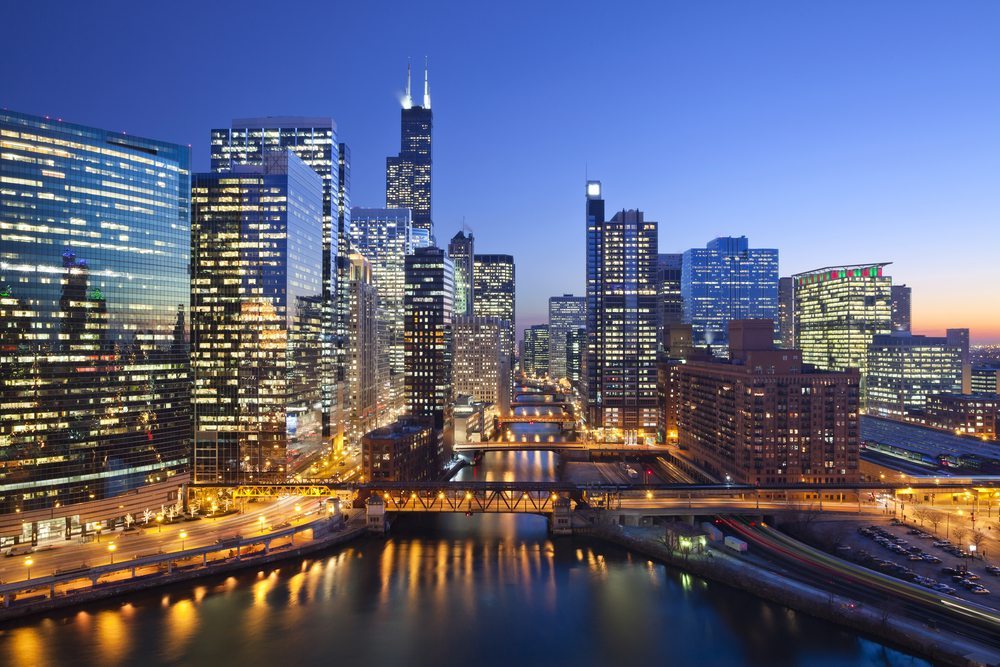 Chicago Named One of the World’s Best Cities for Architecture

When it comes to architecture, it’s tough to topple Chicago’s spectacular skyline.

According to Australian site Traveler.com.au, Chicago is right up there at the top, along with cities like Brussels, Quito, Torun, Barcelona & Miami.

So why was Chicago Named One of the World’s Best Cities for Architecture? Here’s what they had to say:

“A trip to Chicago, the home of the skyscraper, is a rite of passage for every architecture student. With large chunks of the city levelled during the Great Fire of 1871, the city became a laboratory for architects such as Daniel Burnham and Louis Sullivan, who experimented with groundbreaking new techniques and materials such as steel-frame construction and plate glass. Any walk through town will take you past one classic building after another, from the gorgeous Marquette Building to the soaring Willis Tower, still better known as the Sears Tower. See www.choosechicago.com.”

Of course, Chicago’s architectural past is dominated by the likeness of architect Daniel Burnham, the man with the (architectural) plan who laid out the city in it’s current grid format and experimented with revolutionary construction techniques.

In fact, the world’s very first skyscraper, the Home Insurance Building was built right here in Chicago in 1884. Though it’s since been demolished, the building was the tallest in the world for a period of five years.

The Windy City still has plenty of iconic structures around today: Tribune Tower, Wrigley Building, Merchandise Mart, Marina City, and the Harold Washington Library are all alive and well.

You can view the rest of the rankings at Traveler.com.au.