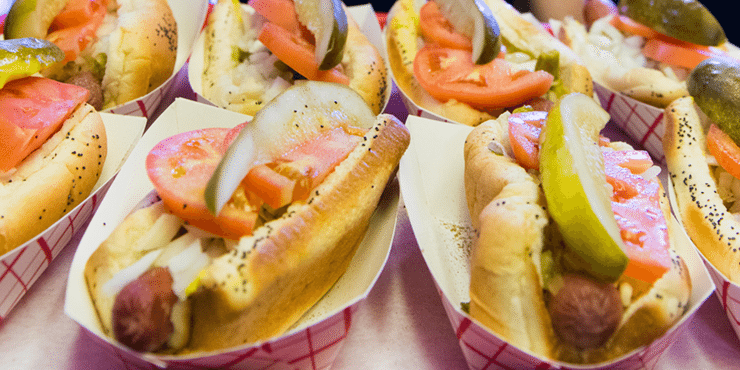 Chicago Named One of the 10 Best Food Cities in America

Tom Sietsema, a food critic from the Washington Post, has put together his list of the 10 Best Food Cities in America.

Sietsema compiled his rankings after spending more than 60 days traveling, eating, drinking, and being merry in 271 restaurants, bars, stores, and farmers markets across the country.

Portland came out on top, with Sietsema referencing not only the food, but the niceness of the people there. San Francisco also scored big for their ease of access and food obsession on every level imaginable.

The ongoing Chicago vs. New York food debate continues to wage on, and it probably always will – but on this list, Chicago has struck a small victory, beating out The Big Apple by one spot.

Here’s what Tom had to say about the Windy City:

“Great Everyman food? Check. (My weakness: hot dogs ‘dragged through the garden.’) Fine dining on par with the country’s best? Chicago can claim that distinction, too. Innovation and accessibility propel the Windy City’s food scene, second only to New York’s for the recognition it has received from the prestigious James Beard Foundation (more than 40 chef and restaurant awards). Chef Rick Bayless sets the Mexican standard in the country, at all price points, with a fleet of first-class eateries, while Grant Achatz of Alinea, which serves fruit-flavored balloons for dessert, pushes the molecular envelope to the moon. If some global flavors are only nominally represented, prime steaks and top-notch tacos are, like frigid winters, a given here. Bonus: This might be the only city in the country with an exciting new restaurant, Fat Rice, dedicated to the food of Macau. Its signature dish layers jasmine rice, Chinese sausage, Portuguese chicken thighs, pickles, prawns and more.”

Side note: We like hot dogs dragged through the garden, too.

You can read all about Tom Sietsema’s food-driven trip to Chicago here, and you can view the complete rankings and reviews here. 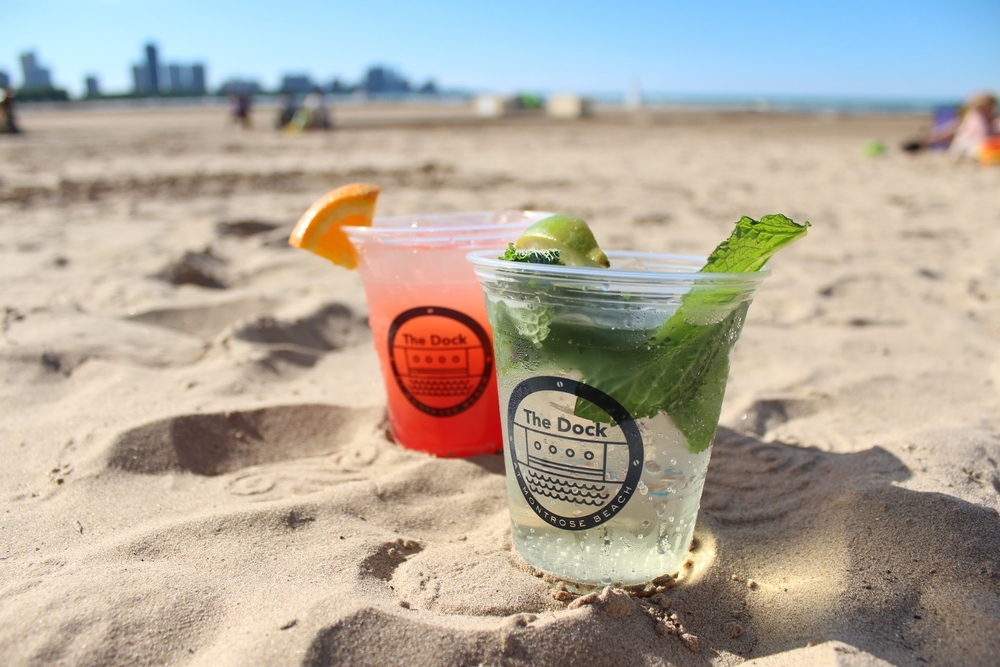 9 Waterfront Restaurants to Visit in Chicago 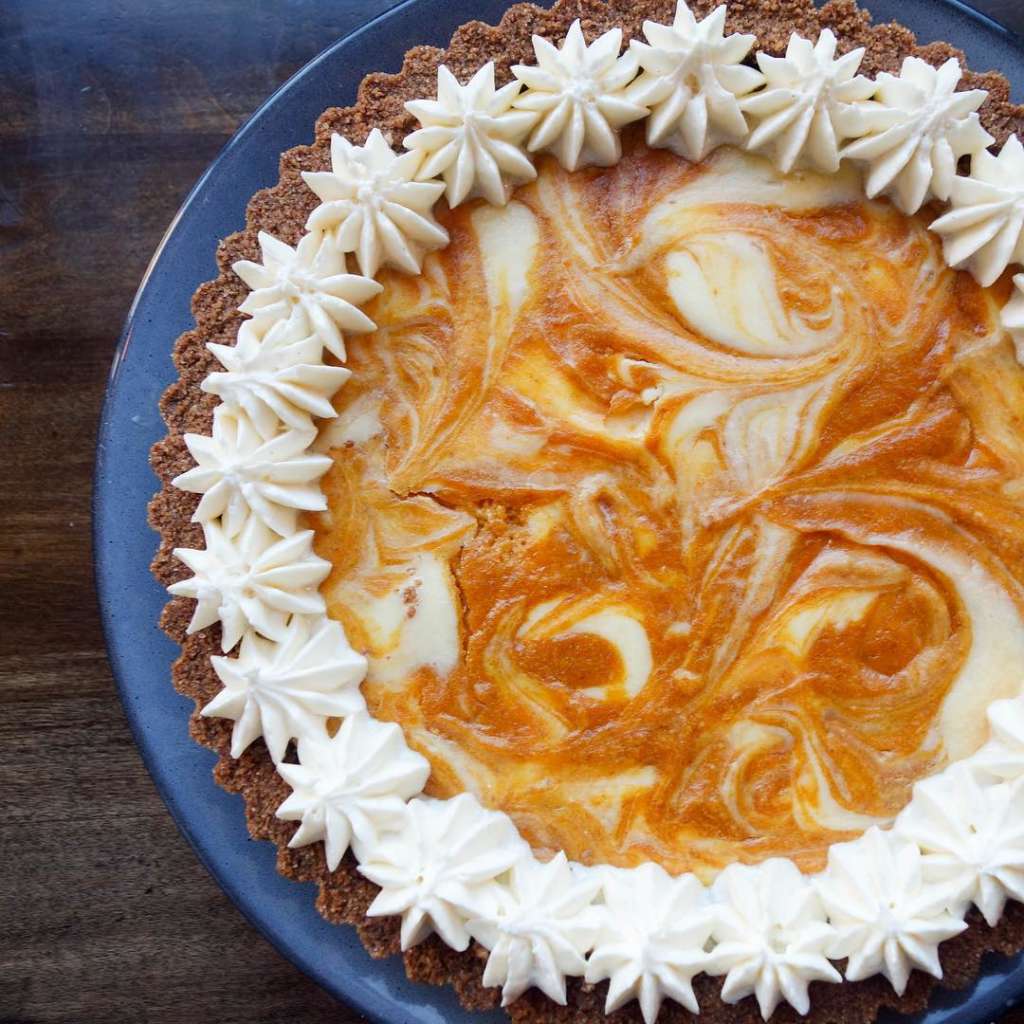 Where to Eat Pie on Pi Day in Chicago