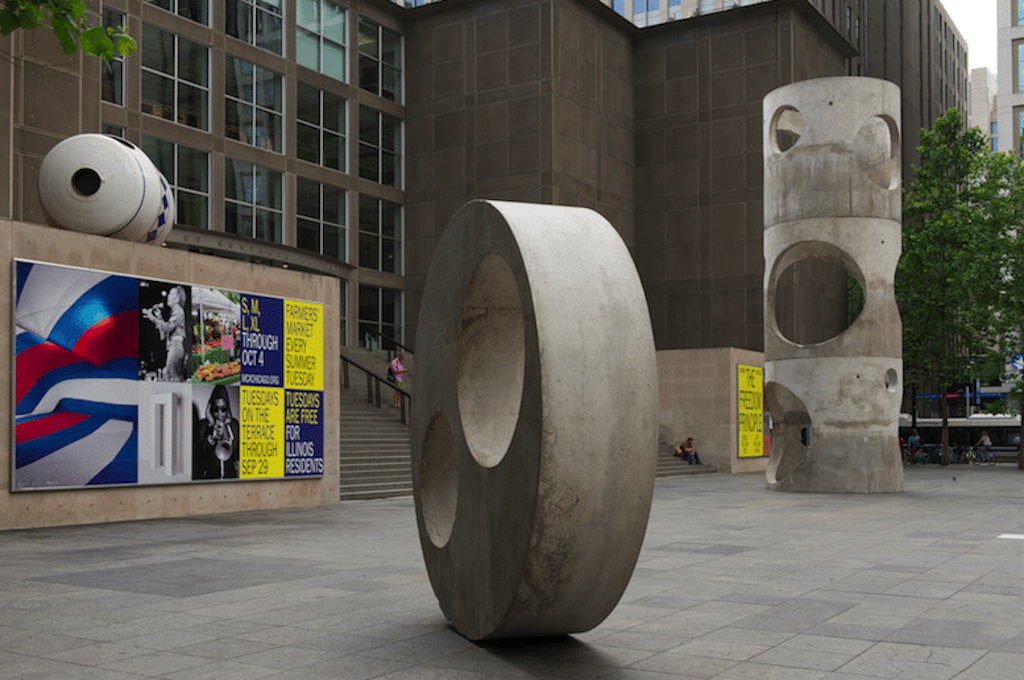 Curbed Chicago recently released a roundup of the 16 most outstanding museums in the United States, as there’s no doubt that this country hosts some of the most treasured museums in the world.

Not only do American museums house some of the most incredible artifacts and important pieces of art in history, they are also themselves standing works of art.

Chicago is no stranger to world-class architecture and the appreciation of fine art. That’s why it’s no surprise that the Museum of Contemporary Art made the list.

? by the great @pauloctavious: “Down the rabbit hole Alice” (Do you have an amazing photo of the MCA you think we should post? Direct message us with it.)

Founded in 1967 and designed by Josef Paul Kleihues, the museum is one of the world’s largest for contemporary art. The designs throughout the limestone building are said to draw influence from Ludwig Mies van der Rohe, a historic name in Chicago architecture. The museum is famously known for the interesting dizzying effect of its winding, oval staircase.

It was announced last year that the Museum of Contemporary Art would undergo renovations this year, including an expansion of its current size, the addition of a restaurant and “commons” space, and other interactive features. The completion of the renovations will be in line with the museum’s 50th anniversary.

To see current programs and exhibitions at the Museum of Contemporary Art, check out their website.