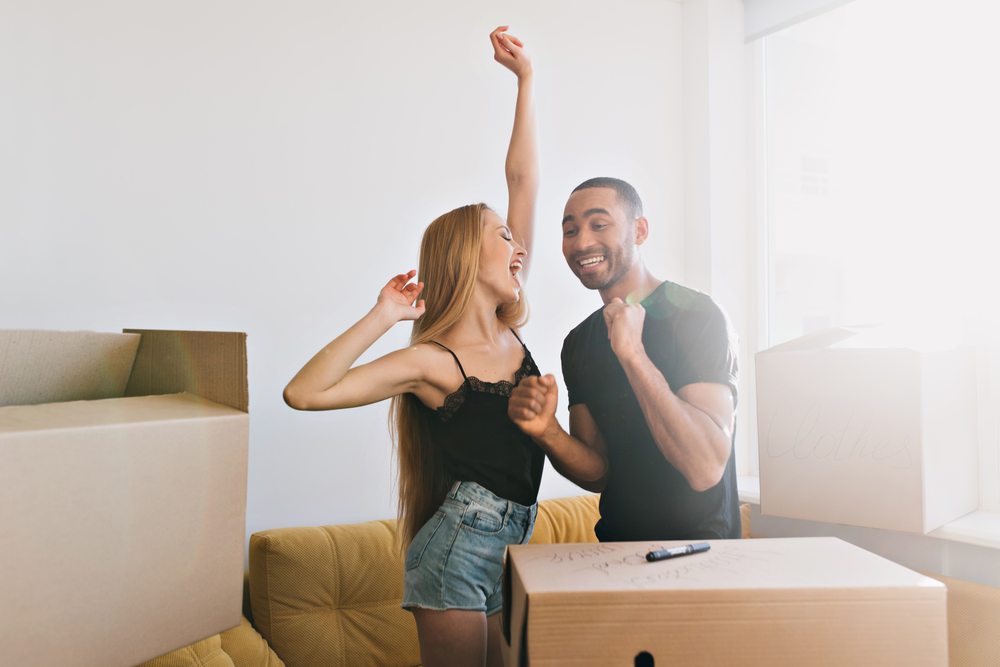 A 2017 study conducted by Mayflower Moving that focused on millennial moving trends found that the highly-discussed generation has very different moving habits than generations before them. In a trend known as “vacation moving,” millennials often tend to move to other cities without the intention of staying there permanently, and it’s mainly fueled by their characteristic sense of adventure.

Millennials, defined as aged 18 – 35 years old, do eventually plan to settle down and find a permanent city to call home, but not before they fulfill their goals to gain new experiences in new places. 41% of millennials are “vacation movers,” having moved to another city without the intention of making it a permanent move. This isn’t surprising, as this is a generation that emphasizes and encourages having freedom and mobility in their 20s.

Some other findings from the study include:

One of the most popular cities for millennials to make a “vacation move” is Chicago, as it ranked in fifth place in the study. Being a large metropolitan center surrounded by commutable suburbs, it’s easy to see the appeal.

The top 10 most popular destinations for millennials to move are:

Interestingly enough, as Chicago broke records in tourism last year, it conversely also saw a significant population decline. Although it’s great to know that many are interested in making spontaneous moves to the city, the fact that they’re likely to be short-lived might not mean much in terms of the city’s growth and longevity overall.

Nevertheless, welcome to Chicago, incoming millennials! We think this is a great city to eventually call your permanent home.