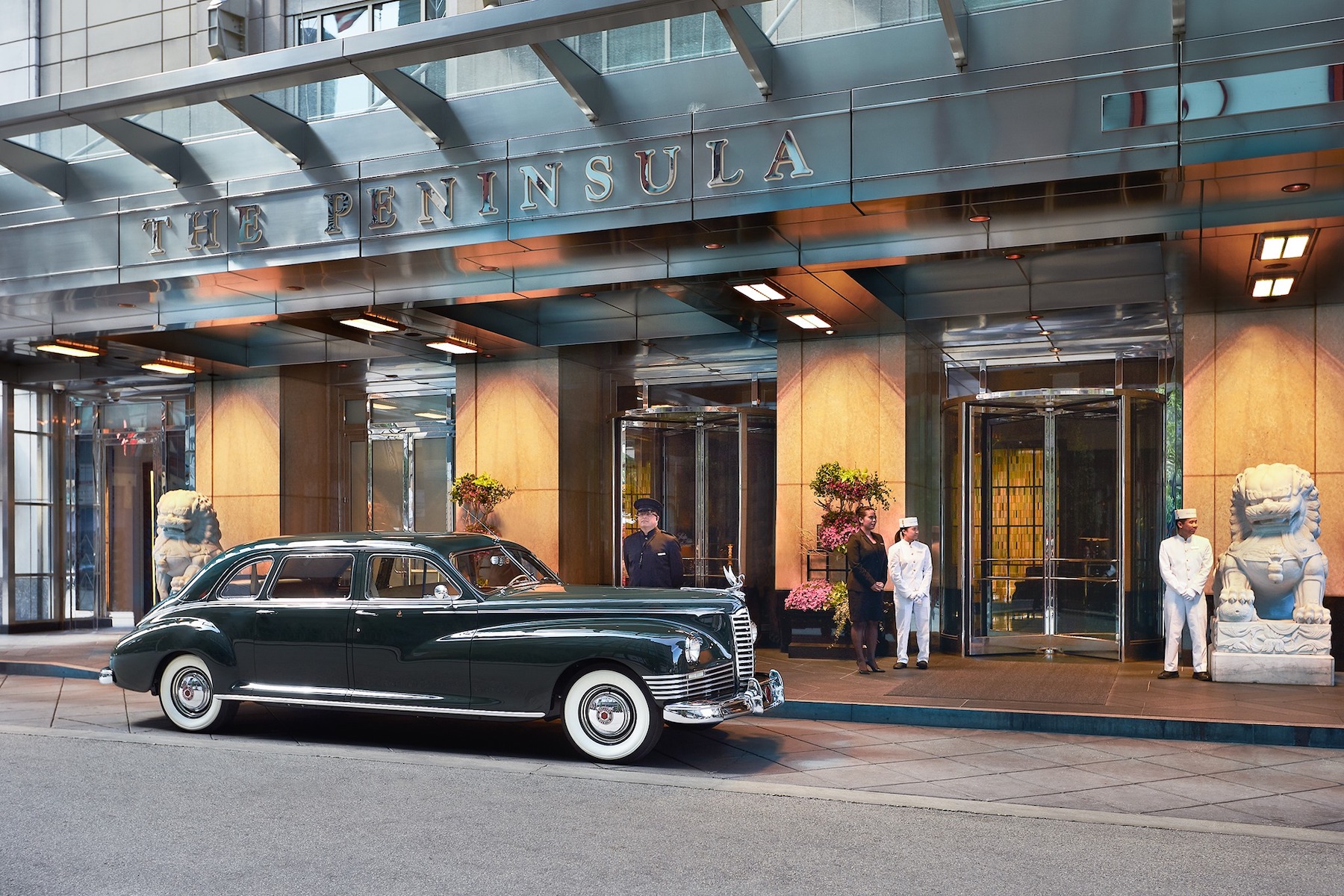 The two hold steady high on the top hotels list after their 2020 appearances saw them rank second and third. If you’ve been inside either hotel then you know exactly why they rank where they rank. If not, just walk by on the sidewalk and be prepared to be washed over with a breeze of affluence and prestige from along Wabash or Superior in Chicago.

The best hotels list, which is in its eleventh year, takes a look at more than 30,000 luxury hotels and resorts around the United States, Europe, and more. Their rating system and description can be seen here, but basically, it takes into account guest reviews, ratings, and other industry awards. The top accolade in 2021 went to the Four Seasons Resort Lanai in Hawaii. Other Chicago properties such as Four Seasons Hotel Chicago (27), Trump International Hotel & Tower (41), Waldorf Astoria Chicago (101), Thompson Chicago (165), and The Ritz-Carlton Chicago (209) were also featured.

After a tumultuous 2020 for the hospitality industry, the placement of The Peninsula and The Langham on the top 25 hotels list by the U.S. News & World Report is a testament to the management and staff at each hotel in Chicago.

The Peninsula Chicago’s RVP and General Manager Maria Razumich-Zec said in a statement (via The Chicago Tribune), “As the hotel celebrates our 20th anniversary this year, we reflect and are grateful to be an integral part of Chicago life, creating lasting memories for our guests. … This recognition is also an endorsement for Chicago as a premier destination for local, regional, and global travelers.”

I personally have never stayed at either hotel in Downtown Chicago. I have attended a wedding at The Peninsula before and I did get drinks at The Langham once so I guess you could say that I run in pretty exclusive circles. The basis of telling you this is for nothing more than to say that I have, and the pandemic has me longing for more occasions at super nice places that I cannot really afford. Thus is life, though.