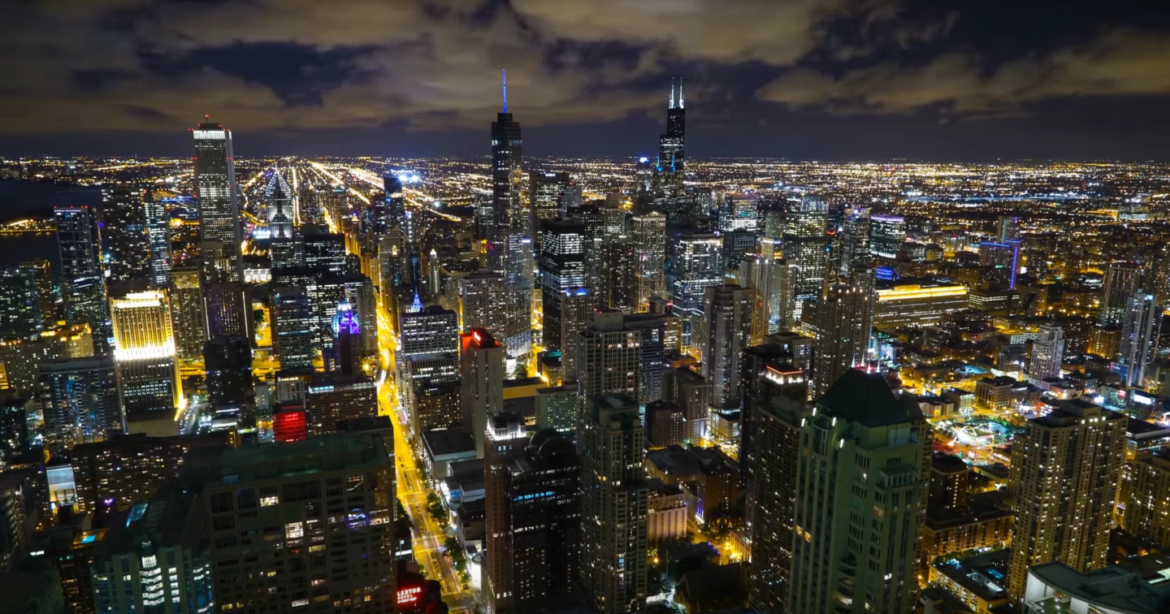 Chicago in Motion: A Glimpse of Brilliance

Stop us if you’ve heard this one before, Chicago is beautiful.

Odds are you’ve seen it, too. From the actual city streets to desktop backgrounds on your coworker’s computer, Chicago’s picturesque skyline is everywhere, and we love it.

We’re willing to bet you’ve never seen it like this, though.

Kamil Galimski, a Chicago-based photographer, has put together one of the best timelapse videos we’ve seen in a while. Titled Chicago in Motion, this mesmerizing clip took our collective breath away. We’re willing to bet you’ll be just as blown away as we were. Check it out:

From the onset, the beautiful blue sky watches over the bustling city as native Chicagoans go about our daily tasks. It’s great in itself, and the lesser-seen views of Lake Michigan and the Chicago River accentuate the video’s originality.

Still though, the video truly shines through once the sun goes down. There’s something magical about the city lights. And though it may be hard to believe, the captivating scenes seem to get better and better as the video goes on.

Here’s what Kamil had to say about the video on his Cinematography page.

There’s no better way of finishing a long trip than coming back to Sweet Home Chicago. As much as I love traveling and exploring new locations, I never have as much fun shooting as I do in my hometown. All the shots were taken within a week or so, each clip lasting about 30 minutes of real time.

Considering the excellent production, it’s hard to believe the entire four-minute video was put together in just one week. Great job, Kamil.

To learn more about Kamil Galimski and his extensive portfolio, check out KamilGPhotography.com.