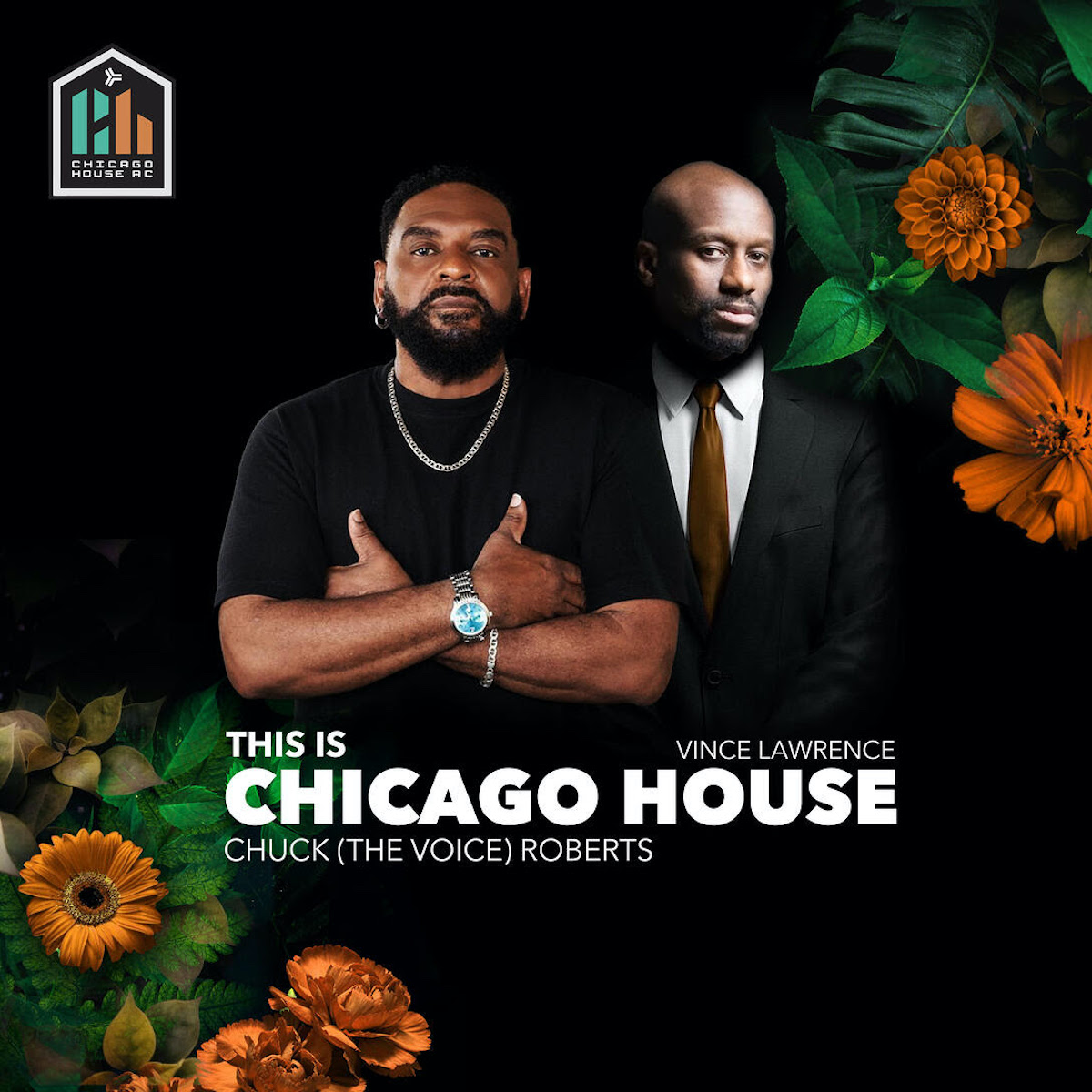 When two icons of House Music get together to work on productions, there can be only one result, and that is the timeless track, ‘This is Chicago House’ by Vince Lawrence and Chuck “The Voice” Roberts. Vince Lawrence is a Chicago House Music pioneer who worked on the very first House tracks ever to see the light of day. Chuck “The Voice” Roberts is the vocalist behind the legendary club anthem that opened with the words ‘In the beginning there was Jack’ – a statement that has inspired 100’s of remixes and moved millions of dancefloors around the globe.

Vince and Chuck are two of the most iconic artists when it comes to Chicago House music. They have lived and breathed the genre since it first appeared in venues around the Windy City. The duo collaborated with Chicago House AC to produce ‘This Is Chicago House!’ in conjunction with Slang Music Group. The track speaks to every moment in the history of the global House Music family. From legacy to future possibilities, Vince and Chuck focus on the beat, groove and hook, in a way that defines how music should be heard and experienced.

“House music culture is international – soccer fans around the world celebrate their successes with house beats and songs. While collaborating with Chicago House AC, we worked to channel that culture within this song,” says Slang Music Group’s Vince Lawrence, a first-generation Chicago house music producer. “I think it’s awesome that the team acknowledges the efforts of pioneering musical artists such as myself, by naming themselves after the beloved music genre born in Chicago!”

Chicago’s newest professional soccer club adopted ‘This Is Chicago House’ in anticipation of the record gaining prominence as an immediately identifiable song of substance in the community. Producer Vince Lawrence believes ‘This is Chicago House’ will have an undeniable impact on the dance floor. Lawrence points out the driving beats, funky bass, piano and keys to die for, all blessed by Chuck’s sermon from the pulpit. He believes there is no other track currently which completes the musical journey like this. Filled full of the spirit that makes you stomp your feet, move your hips and testify that this is the greatest form of music ever, ‘This is Chicago House’ is without parallel.

With remixes and other versions to come, Vince and Chuck announce just why Chicago is still number one in the eyes of people that know. There is no denying the talent that stands behind the music, and as the world reopens again, this song alone will bring the joy back to those that so desperately need it.

“The roots of House music and its influence across the globe run deep, and those roots start right here in the city of Chicago,” notes Chicago House AC COO, Night Train Veeck. “To be able to pay homage to the pioneers of the genre through the world’s game is something tremendously special.” In addition to the release of the track ‘This Is Chicago House!’ Chicago House AC released their inaugural season Nike kit. 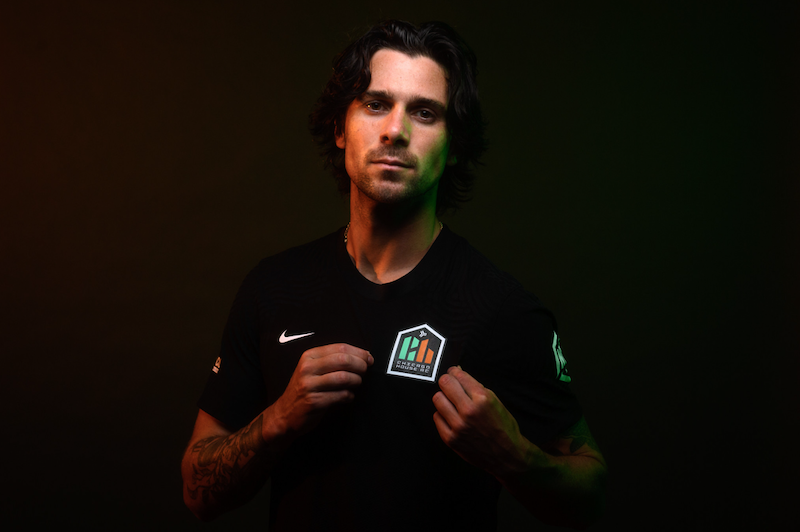 Earlier this season, Chicago House AC announced a multi-year partnership with Nike. To celebrate the partnership, Nike collaborated with Chicago House AC on the creation of a limited edition, collectible kit design that will only be available during Chicago’s inaugural season this Fall.This on-field Nike Vaporknit III jersey is a premium quality piece with the following details included:

A premium embossed Chicago House AC primary crest on the left side of the chest
A commemorative holographic hip tag that includes alternating logos and reads “Inaugural Season Chicago House AC NISA – 2021”
A sublimated Nike logo on the right side of the chest
A sublimated National Independent Soccer Association (NISA) logo on the left sleeve
A sublimated FYZICAL logo on the right sleeve
A sublimated secondary “House” logo in patina green on the upper back
Sublimated numbers below the secondary logo on the middle back
Sublimated player last names below the numbers on the lower back
A sublimated Weiss Memorial Hospital logo on the shorts
Chicago House AC aims to have a deeply positive impact on underserved neighborhoods through initiatives that provide opportunities for educational programming, mentorship and safe places to play soccer and futsal for children in the city. The club will also work inclusively with organizations to improve social justice, racial equality, diversity and community improvement. The club is committing 10% of annual corporate partnership revenue and Nike jersey revenue to be donated to non-profit and community-based organizations and fan directed initiatives.

“We have a jersey. We have an anthem. This is getting real,” said Chicago House AC Managing Partner & CEO, Peter Wilt.

The collectible Nike Vaporknit III jersey is now available for purchase on the club’s merchandise website.