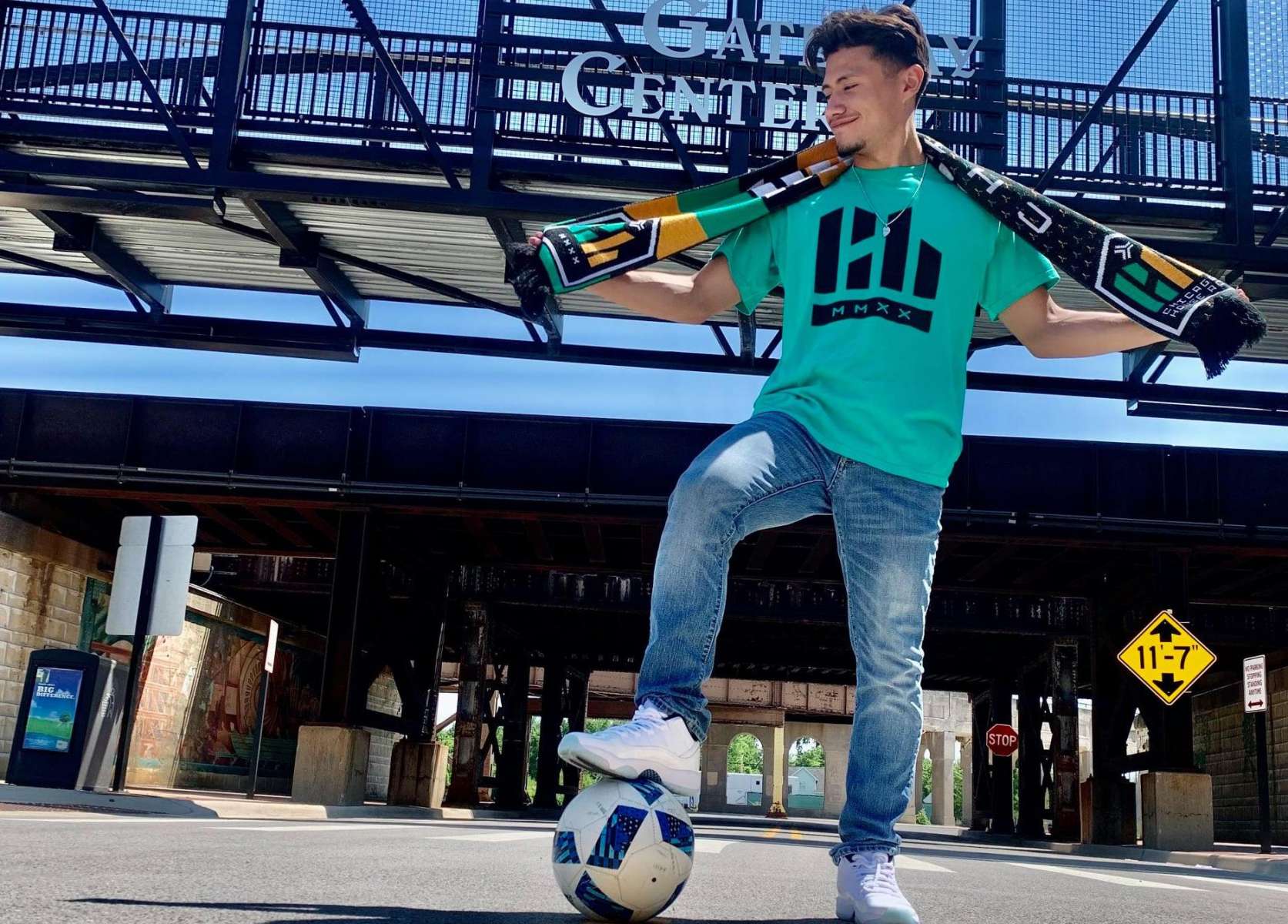 “The competitiveness of our league has been on full display this spring and is fueling our excitement for an expanded table in the fall,” says NISA Commissioner John Prutch. “The Maryland Bobcats FC has been a great addition this spring, and we are eager to see Chicago House AC add to the momentum we’ve been building over the last year.”

While most soccer matches are scheduled for Fridays and Saturdays, each NISA club will play at least one mid-week match, as well. All Chicago House AC home matches will be played at SeatGeek Stadium in Bridgeview, IL. Venues for a handful of matches across NISA are still to be determined as facilities continue to emerge from pandemic-induced restrictions.

The Chicago House AC soccer team is in the process of finalizing their inaugural roster as they go into their preseason campaign beginning next month.

“We’ve been working hard to build a team that will make all Chicagoans proud,” says Chicago House AC Managing Partner, President and CEO Peter Wilt. “We’re excited to debut this team at Detroit City FC August 7th and at home August 21st at SeatGeek Stadium in Bridgeview against New Amsterdam.”

The NISA soccer season runs through November 20th. The Chicago House AC soccer team will host their final match of the Fall Season at SeatGeek Stadium on this date, hosting Cal United Strikers FC. Full 2021 fall schedule details can be found at https://www.nisasoccer.com/fall-season. Match broadcast and streaming programming will be forthcoming.