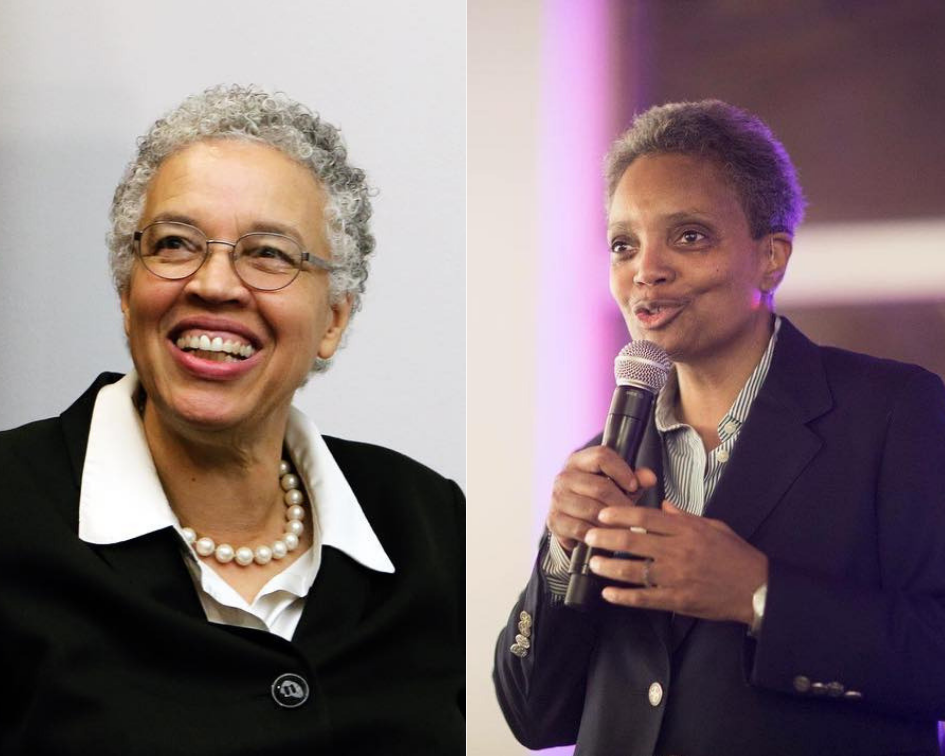 Black women are at an all-time flight for political endeavors, creating room in a very packed powerhouse. With California Democrat Sen. Kamala Harris running for president in 2020, and Black women mayors currently serving both large and small counties around the nation, such as Washington D.C, Atlanta, New Orleans, and North Carolina, the face of politics is gradually shifting, and women are starting to be at the forefront of change.

And now, for the first time ever, Chicago will get to choose between two African American women for mayor this spring. Leaving Bill Daley behind – former Obama White House Chief of Staff and a big name in the race – in shocking third, Lori Lightfoot and Toni Preckwinkle are set for the April 2 runoff.

So who will it be?

Finishing first place and branded as the political outsider, Lori Lightfoot has spent most of her career as a Federal Prosecutor and City Hall aide, which later piloted her to lead the Police Accountability Task Force amidst the death of Laquan McDonald. This heightened her prominence and barreled her aim in progressing Chicago’s police department.

Coming in a staggering second after a few backlashes, Toni Preckwinkle, in contrast, is the political insider. A former longtime member of the City Council, Preckwinkle currently holds the top position as Cook County Board President for Cook County, Illinois. Though, she is the bigger name of the two, recent controversies from her campaign caused a bit of a setback. However, her persistence and prominent résumé still give her a big change in winning this spring.

No matter your choice, the third-largest city in America is in for a monumental moment this spring. Prior to Lightfoot and Preckwinkle, Chicago has had only one woman mayor, Jane Byrne, in 1979, and two black male mayors, Harold Washington in 1983, and Eugene Sawyer, who served in the wake of Washington’s death. With Chicago’s complicated history of segregation, marginalization, and racism, this 2019 election is the opportunity to see what significant advancements can be made with a stunning change of perspective.

Your civic duty isn’t over yet, Chicago. Get out there and vote on April 2!