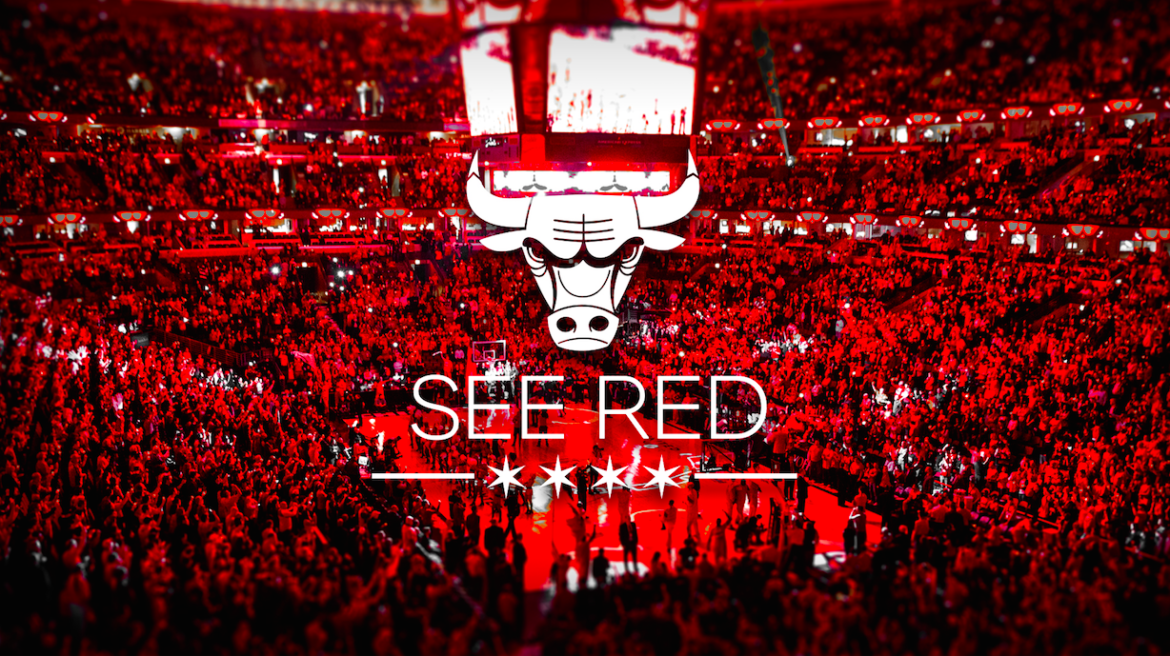 We know, we know, football season is just beginning.

We’re die-hard Bears fans, so you can rest assured our coverage on that end isn’t over with. But with basketball season nearing, we couldn’t quite stop our thoughts from wandering to their beloved jump shooting counterparts. There are some serious reasons to be excited about our Chicago Bulls this year, enough to guarantee we’ll be jumping out of our shoes come opening day. As they say on the internet, the hype is real. Here’s why.

All throughout last season, rumors of then-head coach Tom Thibodeau’s inevitable firing swirled and twirled around the team. Whether it was an anonymous source leaking information or Jeff Van Gundy coming to his defense by blasting the Bulls organization, We can all agree that it grew tiresome.

Then there were the lovely rumors of Butler and Rose, “hating each other.” Apparently the two butted heads on how the offense should be run during the final playoff game, an obvious cause for concern. While Jimmy Butler didn’t deny that there was a disagreement, he’s pretty much said it’s water under the bridge. And ya know what? We believe him.

Speaking of our belief in Butler, he signed a 5-year, $95 million dollar contract with the Bulls this summer, squashing even more rumors that he wanted to play elsewhere. Provided both he and Rose can stay healthy, this gives the Bulls one of the most dynamic backcourts in the league. With a little more experience playing with one another, they may even up their games to the next level.

Remember watching the Bulls lackadaisically running down the court and getting into their offensive sets at a snail’s pace? Don’t expect to see anything like that this time around. Hoiberg’s offense specializes in getting down the court quickly and utilizing the shot clock efficiently. While the Bulls will surely miss the patented Thibs defense-first approach on the opposite end of the court, we’re willing to bet that the newfound offense will make up for it. Besides, last year’s defense wasn’t exactly spectacular, while the sluggish offense remained in place.

How many times last year did we hear complaints about Thibodeau giving his starters, mainly Butler and Gasol, too many minutes? We don’t have all month to sit around and count the grievances, but it was up there. We’ve seen similar situations over the past few years, and while we can’t directly say that injuries and fatigue occurred because of it, we also can’t deny the fact that many head coaches around the league have taken on a more rest-oriented approach (Popovich is a prime example). Hoiberg will certainly have his own methodology, but we’d be utterly shocked if he leaned as hard on his starters game in and game out.

Out of the reasons we’ve listed here, this one will go down as the least certain of our projections, for good reason. Rose had an up and down return last year, and frankly, sitting out for two years will do that to you. With the better part of a year spent re-acclimating himself to the daily grind and pace of the NBA, Rose is now primed for a much-improved 2015-2016 season. As is the case almost every year, Rose’s health and playmaking ability will be the make or break factors for the Bulls this year.

Because we love our fans, and we love Chicago, we are offering 4 Tickets to the first Chicago Bulls Preseason game with Parking! Make sure to like us on Facebook and Share this Post! ‪#‎SEERED‬