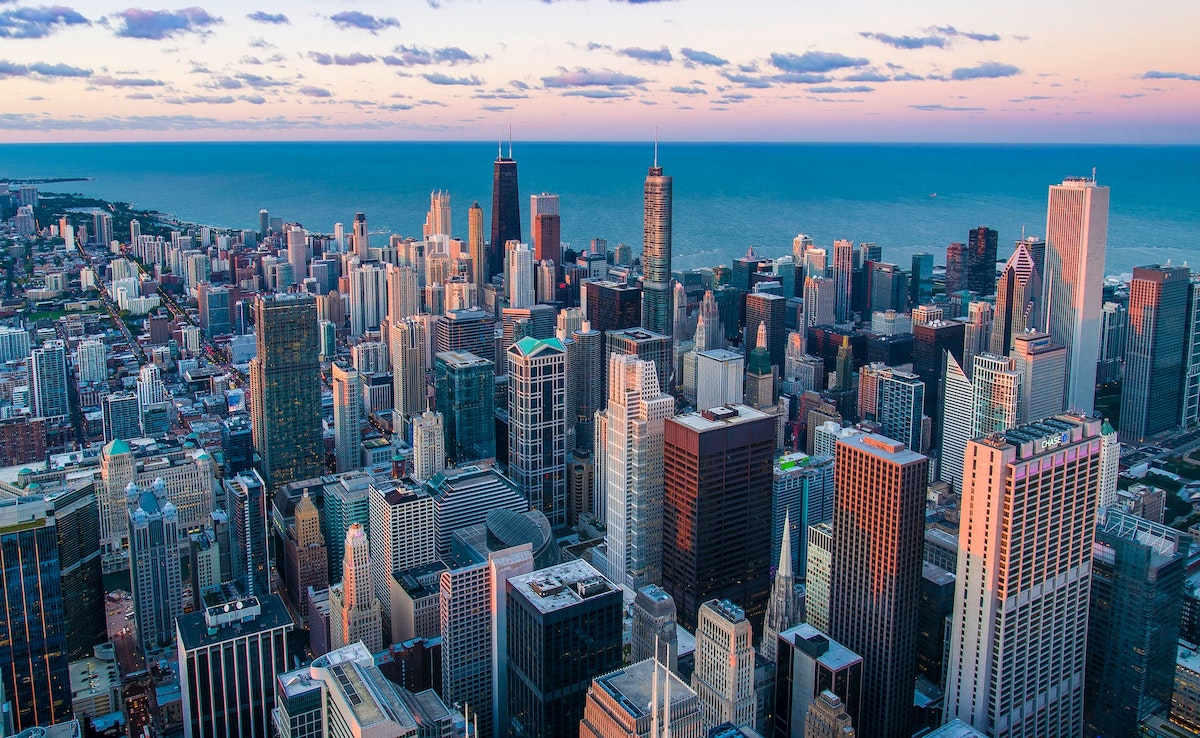 Frank Lloyd Wright once said, “Eventually, I think Chicago will be the most beautiful great city left in the world.” While it certainly isn’t the only great city left in the world, it is the greatest and that’s not just our bias speaking as Chicago was voted the ‘#1 Best Big City in the United States’ for the 6th straight year by Condé Nast Traveler.

This incredible recognition only confirms Chicago’s reputation as an elite travel destination and come on the heels of one of the most vibrant and successful summers in a post-COVID time. So much for that hellhole, eh?

Just check out the details.

The news was announced on Tuesday October 4th by Choose Chicago President and CEO Lynn Osmond. The award, voted on by Condé Nast Traveler readers, has been Chicago’s to boast since 2017. The accolade comes as Choose Chicago released its performance data from Summer 2022.

Chicago’s political elite took a second to chime in as well.

“There are so many reasons why Chicago is the Best Big City in the U.S. – we have world-class restaurants, top-tier hotels and meeting spaces, cultural institutions and entertainment venues that can rival the best in the world and vibrant, diverse neighborhoods that make sure there is something for every visitor,” said Chicago Mayor Lori E. Lightfoot. “Most importantly, our city is full of people and organizations that care deeply and work tirelessly to make Chicago the most welcoming and inviting city in the world. I want to thank the tourism and hospitality professionals that make this award possible year after year and the millions of visitors that keep coming back to Chicago to explore everything our city has to offer.”

“Condé Nast readers know what Chicagoans have always known…our city is the best in the nation,” said Governor JB Pritzker. “Chicago has everything: picturesque lakefronts, extraordinary architecture, world-class museums, the kindest people you’ll ever meet—and yes, the best pizza, too. Here’s to six years strong and many more to come.”

Condé Nast Traveler is arguably the greatest travel publication in the world and each year they source the input on different travel experiences from hundreds of thousands of readers to determine the winner of their Readers’ Choice Awards. In 2022, nearly 250,000 readers gave their input on their favorite American city and yet again, Chicago came out on top. No other city in America has been voted Best Big City in the U.S. more than three straight times in the 35-year history of the award.

The COVID-19 pandemic was detrimental to Chicago’s hospitality and service industries, as it was everywhere in the world. The city’s tourism industry went stagnant and events came to a complete halt. However, the summer of 2022 was a welcome signal that the city was returning, or had returned, to pre-pandemic levels—with hotel room demand approaching and even exceeding within its segment. Per Choose Chicago, hotel room demand during the summer months (June, July and August) exceeded 3 million room nights, which is nearly 90 percent of summer 2019. In addition, summer 2022 group hotel room demand, which represents rooms occupied specifically by delegates of large meetings and conventions, exceeded summer 2019 levels, with 1.06 million hotel room nights in summer 2022 compared to 1.03 million in summer 2019.

It’s been a banner year for Chicago’s tourism and hospitality scene, as the city welcomed new and old events alike that attracted visitors near and far in droves. Lollapalooza, the James Beard Awards, and full attendance at all of Chicago’s sporting venues cemented themselves as city mainstays once again. Architecture tours, museum attendance, and the premiere restaurant scene all robustly returned as we always knew it. Chicago’s recognition as the Best Big City in the U.S. for the sixth straight years is no fluke, and is a true testament to the resilience this city has always showed.

So, like we said…hellhole? Nope. We’re just the City of Big Shoulders. Six times over.

The 2022 Readers’ Choice Awards are published on Condé Nast Traveler’s website at cntraveler.com and celebrated in the November issue. Follow @cntraveler on social media and tag #RCA2022.