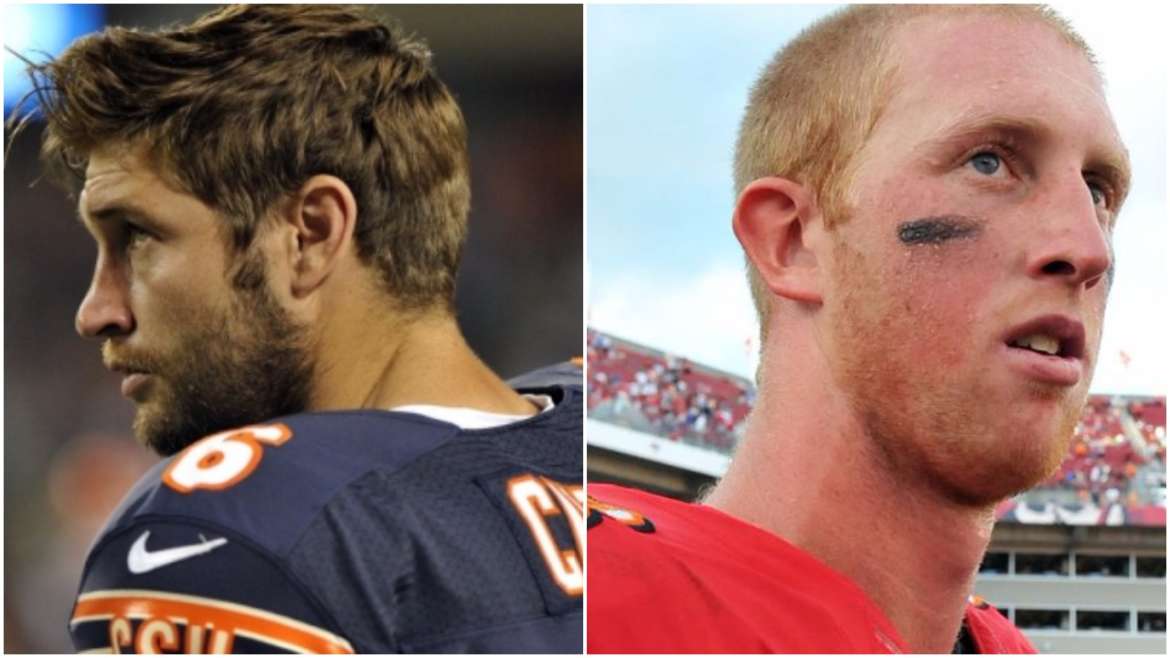 Chicago Bears: Mike Glennon is In, Cutler is Out

It’s official. Jay Cutler was cut. Mike Glennon, a former quarterback for the Tampa Bay Buccaneers, will sign a contract with the Chicago Bears amounting to $14.5 million a year.

There’s been plenty of controversy surrounding the news, particularly around what’s thought to be a steep salary for someone with relatively little experience. He’s being compared to Brock Osweiler, who was also in free agency and at “rookie” status when he signed with the Texans, which didn’t turn out in the team’s favor.

Jay Cutler, the Bears’ current quarterback since 2009, had a contract that lasted until 2020, but since he’s reached his mid-30’s, it was thought to be to the team’s benefit to recruit a younger player. Glennon, the 6’7 Virginia native who was drafted to the Buccaneers in 2013, is only 27.

General disappointment with Cutler’s lack of presence in recent seasons led to widespread predictions that he might get traded, but judging by the reaction from NFL fans, this might not be the direction that people were expecting from the Bears. Apparently, Cutler asked to be cut and was released this morning.

The Chicago Bears have the number three pick in this year’s NFL Draft, which takes place April 27-29. Check out a compilation of tweets below to see the range of sentiment toward the news.

My only concern about Mike Glennon is his lack of experience playing in Bear Weather.

Mike Glennon has thrown 11 passes since 2014 and he’s still going to get stupid money in free agency https://t.co/3iYhJMKpan pic.twitter.com/UhRluv3QPe

Signing Mike Glennon makes ZERO sense if your the #Bears. If he wants 14m, why not just stick with Jay Cutler. Same price, Jay much better!