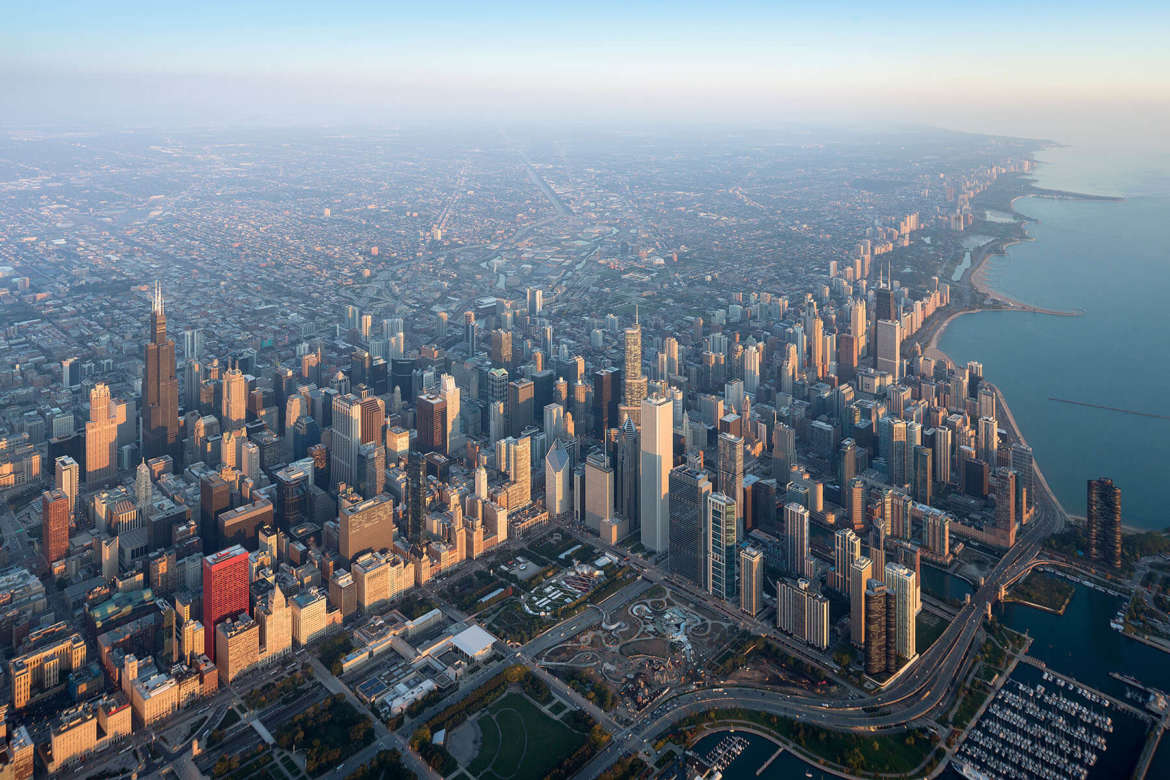 Chicago Architecture Biennial to Return in 2017

The immensely successful event shows no signs of stopping.

Right on the heels of the inaugural Chicago Architecture Biennial, the Department of Cultural Affairs has already announced a return for the city’s immensely popular undertaking. Running from October 3 to January 3, the biennial featured work from over 100 artists and architects, and its 200+ free events drew in more than 500k people.

“The success of the Biennial lies in the extraordinary connections it has produced at different scales—between architects and the public, between cultural institutions and educational initiatives, between Chicago and the world,” affirmed Co-Artistic Director of the 2015 Chicago Architecture Biennial, Sarah Herda. “The enthusiastic reception of the Biennial confirms that there is a far-reaching and overwhelming commitment to architecture and its possible futures.”

The “enthusiastic reception” she’s referring to are the international visitors who came out in droves to make the Chicago Architecture Biennial the largest architecture exhibition to ever take place on North American soil.

The Department of Cultural Affairs has yet to release the dates for next year’s biennial, though we’re fairly certain you can expect an even larger, more sensational showing as an encore.

“The first-ever Chicago Architecture Biennial was an unequivocal success, exceeding our expectations for attendance and bolstered Chicago’s reputation as the vanguard of architectural thinking on the national and international stage,” Mayor Rahm Emanuel said in a statement. “The City of Chicago is synonymous with architectural innovation, from the world’s first modern skyscrapers to the forefront of urban design, which is why Chicago was naturally suited to host an architectural event of this scale.”

Even though the Willis Tower is no longer a part of the 10 tallest buildings in the world, Chicago has long been known for its architecture, and international events like the Chicago Architecture Biennial continue to solidify that sentiment.