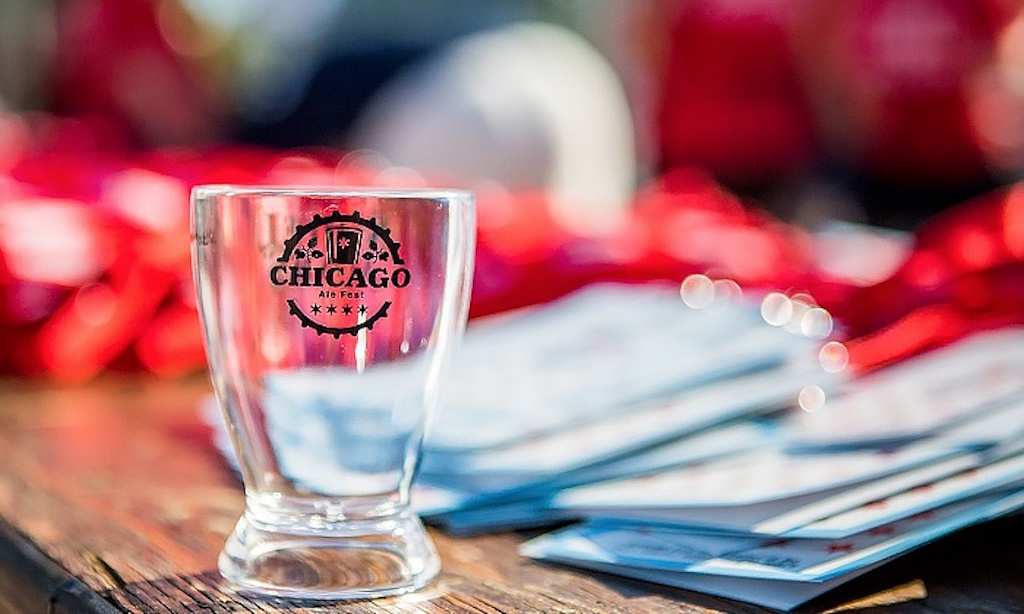 Let’s Cheers to Beer This June in Grant Park

Don’t miss out on one of this summer’s hottest events, the Chicago Ale Fest. This year’s festival will have over 200 American craft beers, food trucks, and live music. It’s no wonder this festival is one of the most anticipated craft beer events in Chicago.

So, it’s time to get your beer steins cleaned and ready to go, and to kick off summer in Chicago the right way this June 23 and 24.

The Summer Edition of the Chicago Ale Fest will take place in Butler Field at Grant Park, which is located just behind the Art Institute and along Chicago’s breathtaking lakefront. What a way to spend a summer day sipping on cold beer and enjoying food from local vendors.

There are, of course, plenty of parking garages nearby, as well as easy access from public transportation. Or, if you are active enough, you can easily get there biking from the lakefront trail.

There are also tickets available for the people who aren’t drinking beer, called designated driver tickets, available for $19 general admission and $24 for early entry, which includes a complimentary craft soda (root beer or ginger ale), water, live music, and access to food trucks.

Well, besides sampling some of the best in American craft beer, feel free to chow-down and try a variety of Chicago cuisine provided by the food trucks parked there. Also, get your dance-on with the Dave Matthew’s cover band, Trippin’ Billies (Friday night) and ’80’s tribute band The Breakfast Club (Saturday afternoon).

Summer in Chicago can be as unpredictable, as say, this past February in Chicago. Since the fest is near the lakefront, we suggest preparing for the temperature to be about 10 degrees cooler. A tank top and shorts with a light sweater might be okay for the ladies, and men can pretty much wear t-shirts and shorts as well. It’s a casual fest, a lot of drinking and eating to be done, so no need to get too fancy here!