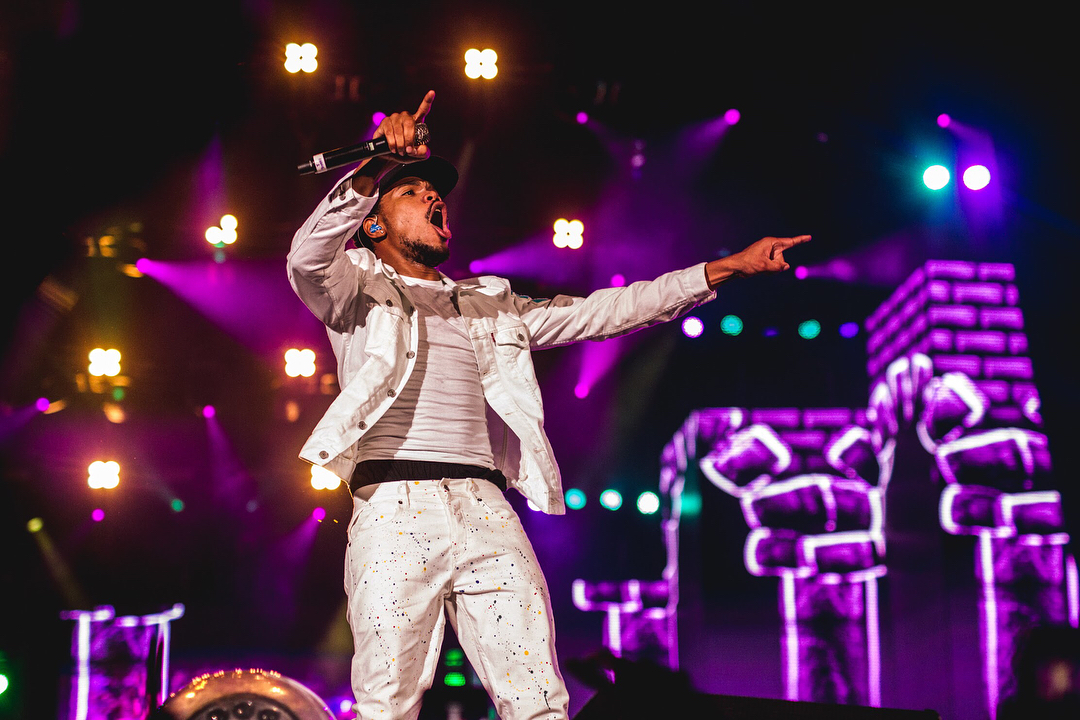 Chance the Rapper Music Festival in the Works For This Summer

Chance the Rapper is making moves as always. Being an active advocate for his community, recently endorsing Toni Preckwinkle, and marrying his long-time girlfriend Kirsten Corley, the wholesome rapper has got some major summer surprises ahead.

With an expectant album–hinted via Instagram and referenced as #owbum in his bio–to be released in July, the rapper is also pairing his anticipated debut with a summer music festival. Chance took to Twitter to announce his festive news on March 20th.

What shall we expect at this music festival?

While this may be exciting news, Chance is not shy to the festival scene. In September 2016, he created a Magnificent Coloring Day Festival, which featured popular artists such as Alicia Keys, Skrillex, Lil Wayne, Tyler The Creator, and more, even receiving a surprise popup from his beloved mentor, Kanye West. The festival was proven to be an immediate success, the event selling over 40,000 seats, and set in the Southside of Chicago, a bold statement alone.

So, we should expect Chance to recreate the same experience–a perfect mix of richly diverse artists, perhaps in another Southside gem, and of course, a debut performance of his awaited album. For now, we wait. Keep your eyes and ears open for upcoming details, Chicagoans. We have a feeling this won’t be a concert to miss.

Check below to see a glimpse of 2016’s Magnificent Coloring Day Festival, and make a prediction of your own!