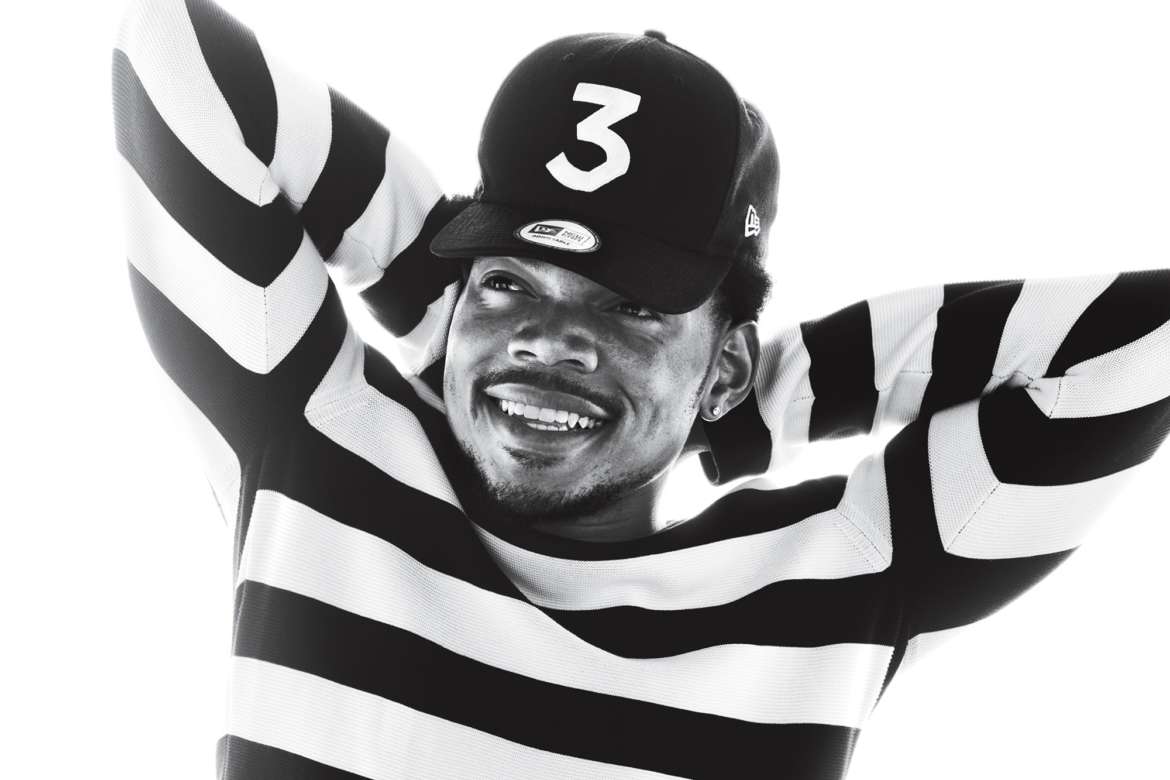 Chance the Rapper Is Looking for an Intern

Chicagoans: Are you looking for an internship? Chance the Rapper (yes, you read that correctly) is hiring an intern to assist him with the many projects he has on his plate. That’d be the internship of a lifetime, wouldn’t it?

I’m looking for an intern, someone with experience in putting together decks and writing proposals

Chance tweeted this Monday that he’s looking for an “intern” with experience creating proposals and decks. So, if you’re into marketing or PR and are a whiz at writing project proposals and giving presentations, this may be the job for you. Chance tweeted that the position will be paid, but he’s tentatively calling it an internship because he hasn’t thought of an official job title yet.

The recent Grammy Award winner has been very active in the city of Chicago as of late, donating one million dollars to Chicago Public Schools and constantly making appearances to support Chicagoans throughout the city. How much time does one man have? That’s where you come in.

If you’re interested in the position, Chance asked that applicants format their applications as a creative deck to stand out amongst the rest, and email ctrinternsubmissions@gmail.com with your information. Just imagine, being able to list “Chance the Rapper” one your resume. The entire city would be forever jealous.

If you’re interested, act fast. Apparently, tons of submissions have already been sent to him last night. Good luck!