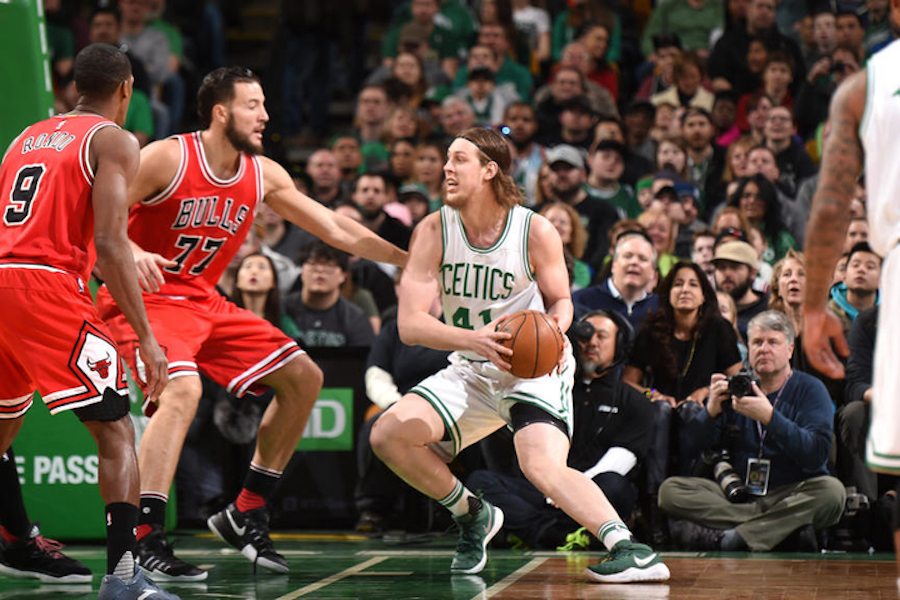 The Bulls Are Up for Game 3: What to Expect

The 2017 NBA playoffs have begun and to many fans’ surprise, the eighth-seeded Bulls have taken a commanding 2-0 lead in their series against the number one seed Boston Celtics. With the Bulls coming into the new season with a team they weren’t sure what they’d get from, and a coach possibly on the hot seat, this has been a pleasant surprise. The Bulls have been through many ups and downs as the season has progressed and with all of the outside talk, for them to come in ready to fight gives fans a new sense of hope that they can win and make an impact in the playoffs.

Led by the outstanding play of Jimmy Butler on both sides of the ball and the experience of Dwyane Wade and Rajon Rondo, the Bulls have been able to jump on the Celtics putting themselves in very good position. The series now comes back to Chicago for the next two games, where if the Bulls can keep this up, can close the series and move on to the next round. With the lack of focus and shot-making the Celtics have shown early in this series, there’s a very good chance the Bulls can capitalize and close this out.

Mr. Rondo has shown a resurgence in his game and has been able to dictate this offense all series, although a recent announcement that a fractured thumb has him sitting out might make for a sticky situation. In late game situations, Dwyane Wade has shown he still has what it takes to bring it home. Of course, none of this can be accomplished if the Bulls don’t continue to play with a chip on their shoulder and as a team. If these first couple of games are any indication of what’s possible, the Bulls could end this series and really make a deep run in the playoffs.