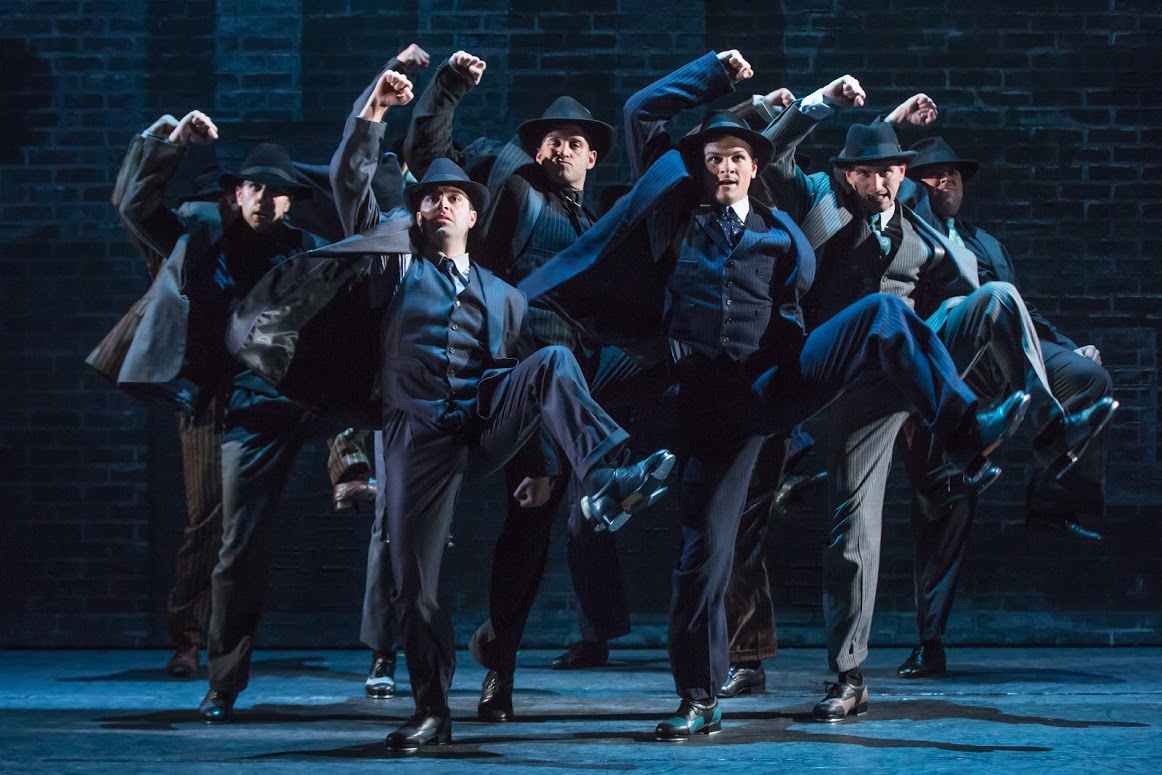 “Bullets Over Broadway” Brings Out the Big Guns

Get ready for a “roaring” good time when gangsters, gals, and guns pop to life in “Bullets Over Broadway” now playing through May 1.

Based on the 1994 Woody Allen movie of the same name, the musical takes its cue from popular hits of the 20s with “Tain’t Nobody’s Biz-ness If I Do,” “Let’s Misbehave,” Sitting On Top Of The World” and a surprise closing song. The production earned six Tony-Award® nominations, including Best Book of a Musical and Best Choreography.

Bullets Over Broadway’s got it all – everyone’s looking to come out a winner – especially those who give new meaning to “break a leg.” Will the playwright get his big chance? Will the thug get his talentless girlfriend the leading role? Will the diva find true love? In between the fantastic choreography and gorgeous costumes, the show takes the audience on a great romp with a bang.

Allen has written the screenplay with Douglas McGrath (Beautiful), so the laughs are true Allen-style. Michael Williams stars as “David Shayne,” the nebbish playwright, who gets stars in his eyes and doesn’t see the love right in front of him. Emma Stratton reprises her role as “Helen Sinclair,” and she is the perfect diva in willowy looks and voice. Jeff Brooks as “Cheech,” really steals the show and Bradley Allan Zarr as “Warner Purcell,” gets most of the laughs. Jemma Jane as “Olive Neal” is adorably annoying.

Bullets Over Broadway is now playing at the Private Bank Theatre (18 W. Monroe) for a two-week engagement. For tickets, visit www.BroadwayInChicago.com or www.bulletsoverbroadway.com. 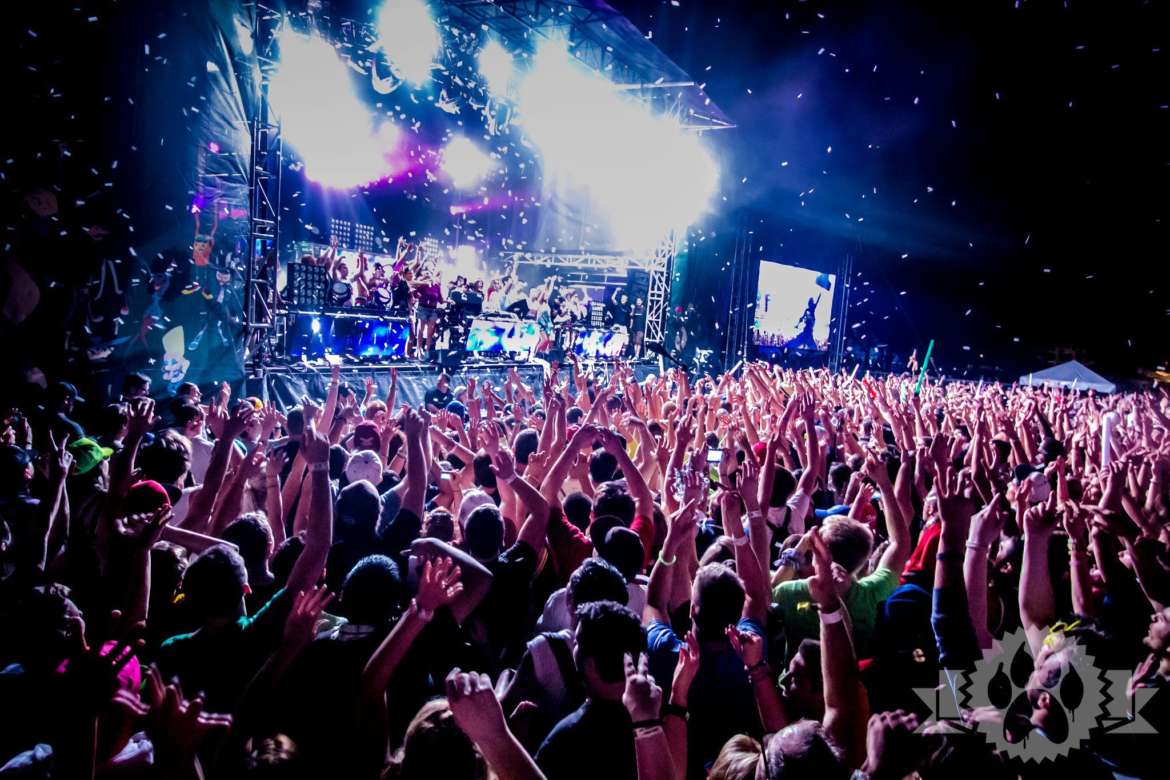 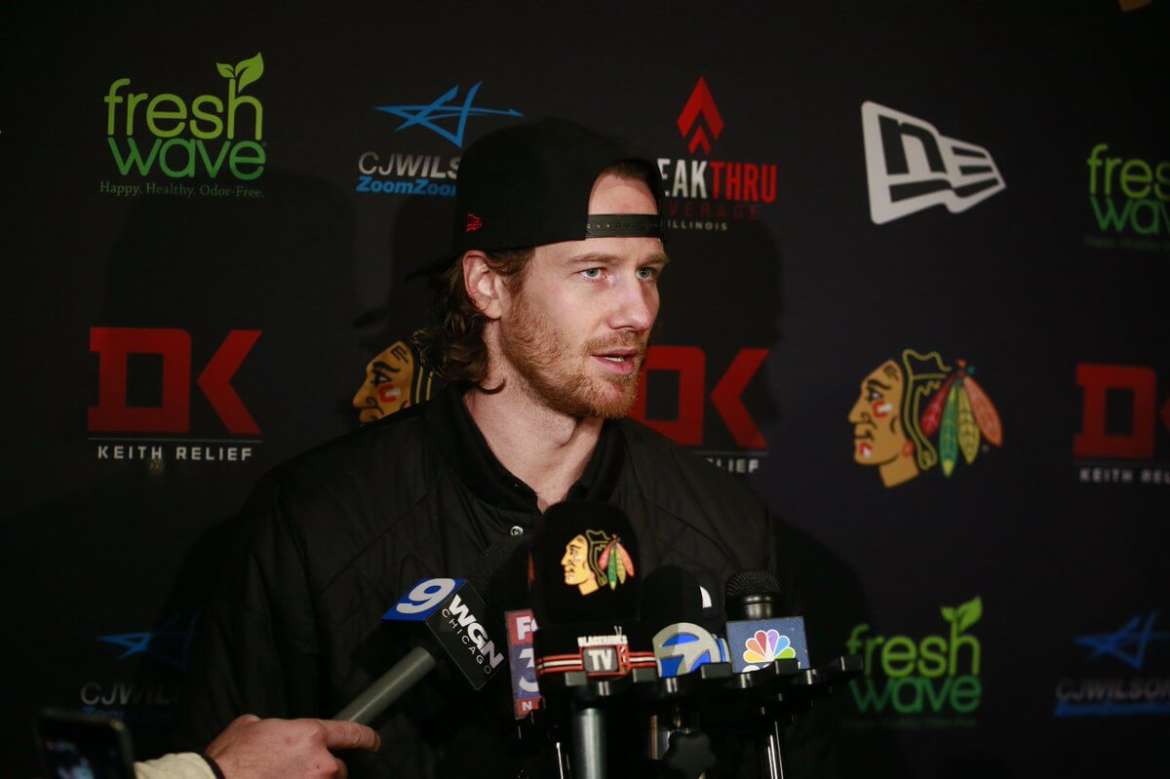 The Duncan Keith Relief Benefit Concert Was “Where It’s At” 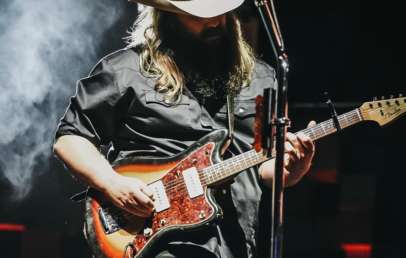 Music Things To Do Travel