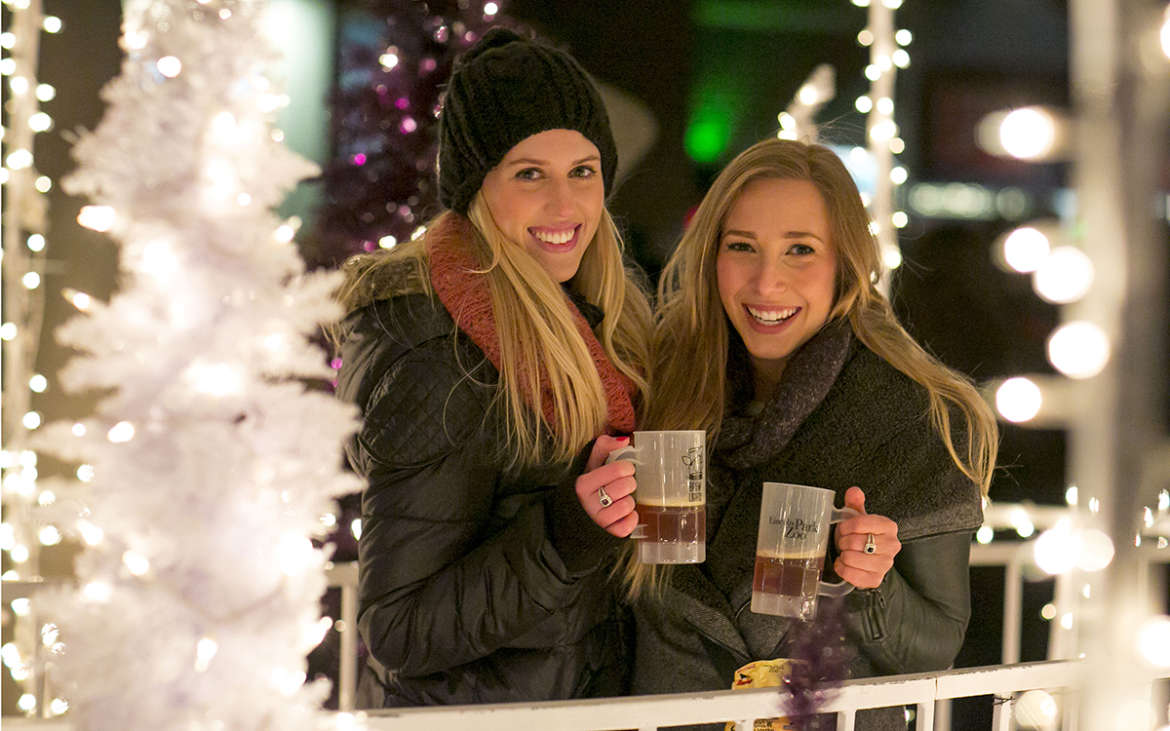 We all know Lincoln Park Zoo as the city’s go-to animal haven. But each winter, Lincoln Park Zoo puts together a magnificent nighttime light show on top of their usual daytime hours.  The event, known as ZooLights, brings in quite a few guests each year as the zoo continues to add additional features and attractions on top of it.

Which brings us to BrewLights.

This second annual beer-tasting event takes place during ZooLights hours, so you can take in all 2 million of the gleaming bulbs while sipping on craft brews. Plus, all animal exhibits will remain open for the duration of the event. Here are some of the additional features:

The zoo itself is open from 10 am to 5 pm each day, though the BrewLights event will begin at 5:30 pm on Wednesday, December 2nd.

Unlike ZooLights, BrewLights isn’t free. Still, it’s one of Lincoln Park Zoo’s few paid events, and proceeds go towards keeping the zoo free 365 days a year. The event raised $114,000 towards this goal last year. $50 advance tickets can be purchased up until December 2nd, and the price rises to $60 on the day of the event. Tickets can be purchased here.

You can learn more at LPZoo.org.