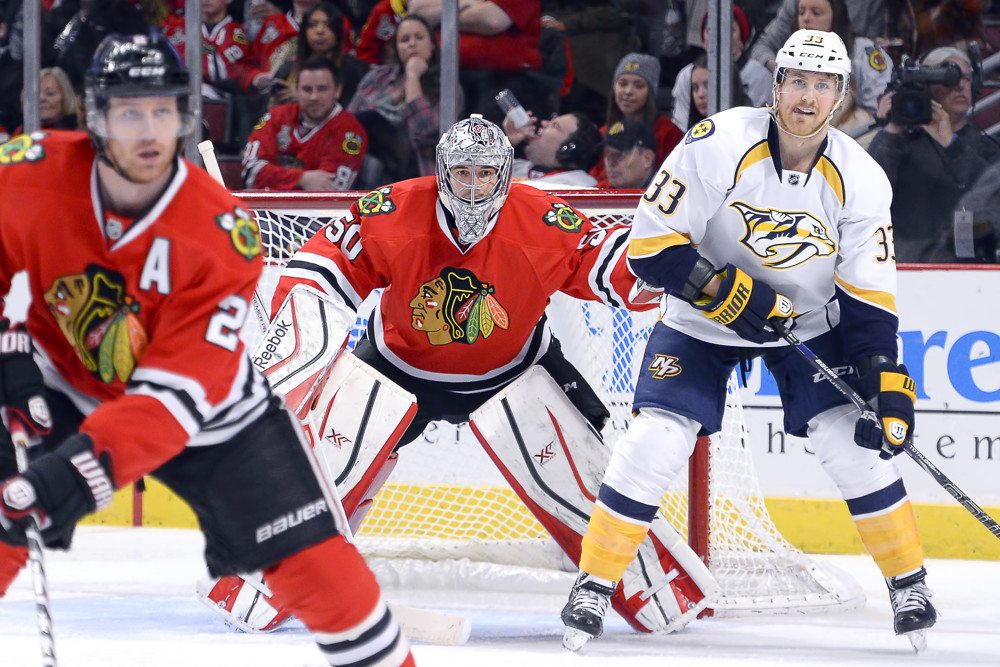 Things are getting a little bit more real. It’s finally time for the Stanley Cup playoffs season. Even though the Hawks took some losses over the past few games, with the most recent being a 2-3 loss against the Los Angeles Kings this past Saturday, their overall run was successful. With 50 wins in the regular season under their belt, the team is well-equipped to head into the first round of the playoffs.

Current power rankings have the Blackhawks poised as frontrunners for the playoffs season at number three, with the Washington Capitals taking the lead. As always, the Blackhawks players reached many individual records this year, with the most recent achieved by Artemi Panarin, who finished the season among the top 10 forwards in the League in points, earning him a hefty bonus to his contract.

The Blackhawks will be playing the first round of the playoffs against the Nashville Predators, with the first game taking place at home this Thursday, April 13.

Check out the complete Blackhawks playoffs schedule below.

Here are all of the teams in the Stanley Cup 2017 playoffs: