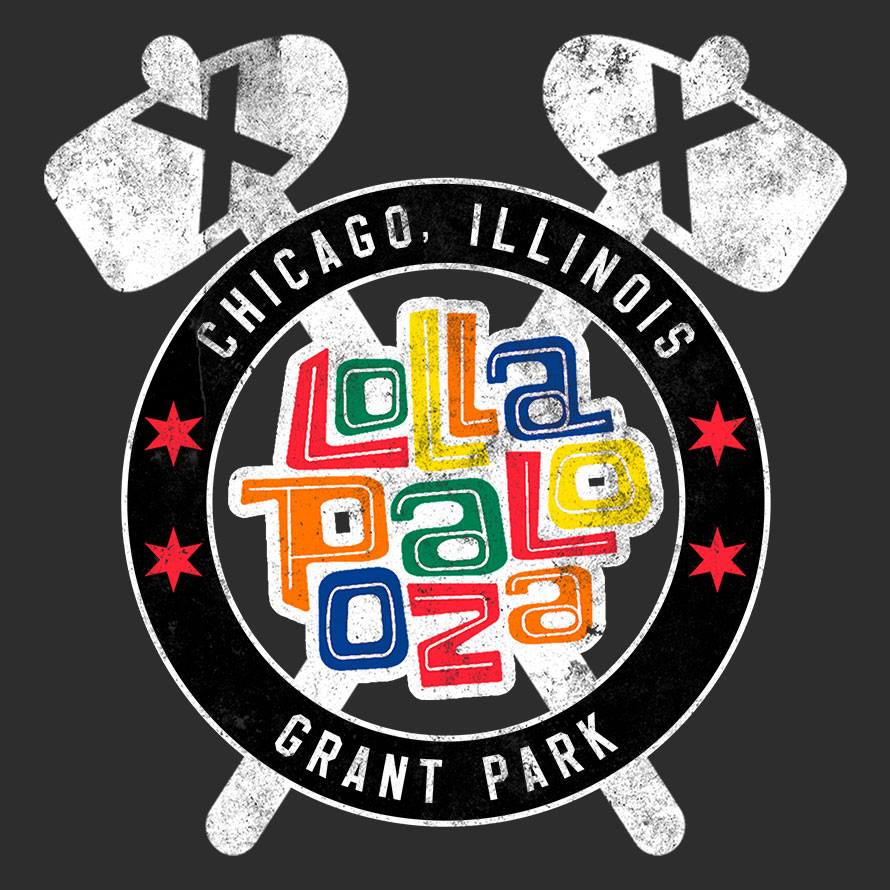 There’s a lot of overlap between the Chicago Blackhawks and Lollapalooza—  both are Chicago institutions with intense fans that can bring indescribable joy to the city over the summer.

The Hawks and Lolla have worked together in the past to bring exclusive retail items to fans, but this year the organizations decided to give their crossover fans a great opportunity to showcase their design talent.

This March, the 2017 Lollapalooza + Chicago Blackhawks T-Shirt Design Contest was announced to give fans a chance to have their design as the official Hawks merch of Lollapalooza… along with getting Lolla four-day passes and some sweet Blackhawks swag.

How did this contest come about? Per the Blackhawks:

Five finalists were announced in May and the three finalist winners were revealed this June. They are… 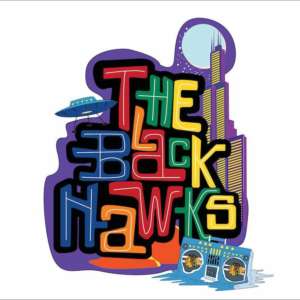 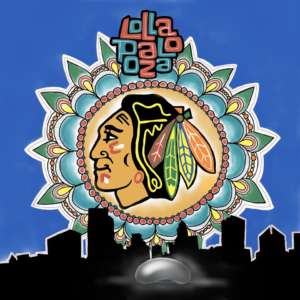 and the final winner… “Be Bold. Be Chicago.” 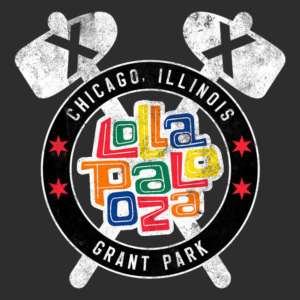 With a combination of the classic Lollapalooza logo, the Blackhawks tomahawk emblem, and the unmistakable five-point stars of the Chicago flag, it may be no surprise that this design was selected as the best way to represent the joint collaboration of these two classic Chicago institutions.

Did the higher ups at the Blackhawks pick the right design? Feel free to defend your favorites in the comments, but the real verdict will be revealed depending on how often you see shirts with this logo walking around Grant Park August 3rd – August 6th.