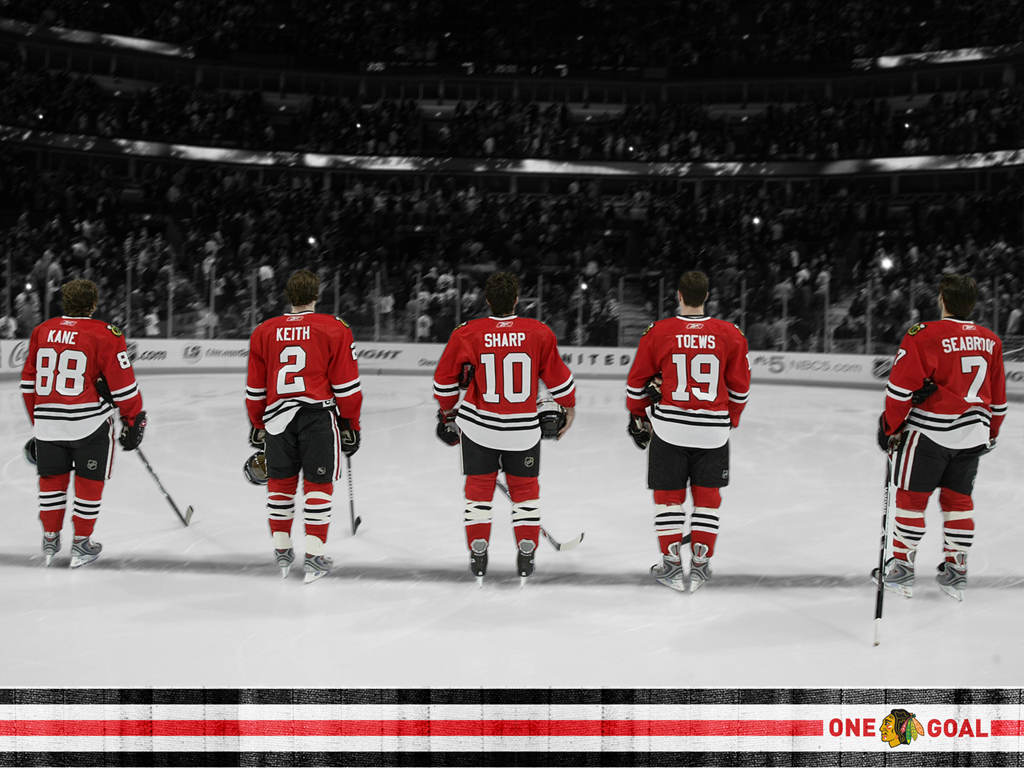 With the Blackhawks trades making headlines recently, it’s been sad to see household names like Patrick Sharp and Brandon Saad go. Of course, these things have to happen to keep the team salary cap compliant, but that’s a discussion for another time.

On a more positive note, the World Champion Blackhawks Convention begins this Friday, July 17th and runs through the weekend.

If you’re looking for something to get you pumped up, here’s the video played at the beginning of last year’s convention:

So what is the convention exactly?

And last but certainly not least, tickets for the 2015 Training Camp Festival will be on sale!

Don’t worryif you won’t be there; tickets will be available online Friday, July 17th at 10 am on chicagoblackhawks.com for those who can’t make it to the convention.

The Training Camp Festival is actually the first time the Hawks skate together as a team prior to the 2015-16 NHL season. Tickets are only $5, so I’d say it’s a pretty good investment. Plus the first 10,000 fans receive a Jonathan Toews bobblehead. There’s your $5 back right there.

In somewhat related Hawks new, Toews was named the Best NHL Player at the ESPY Awards on Wednesday.