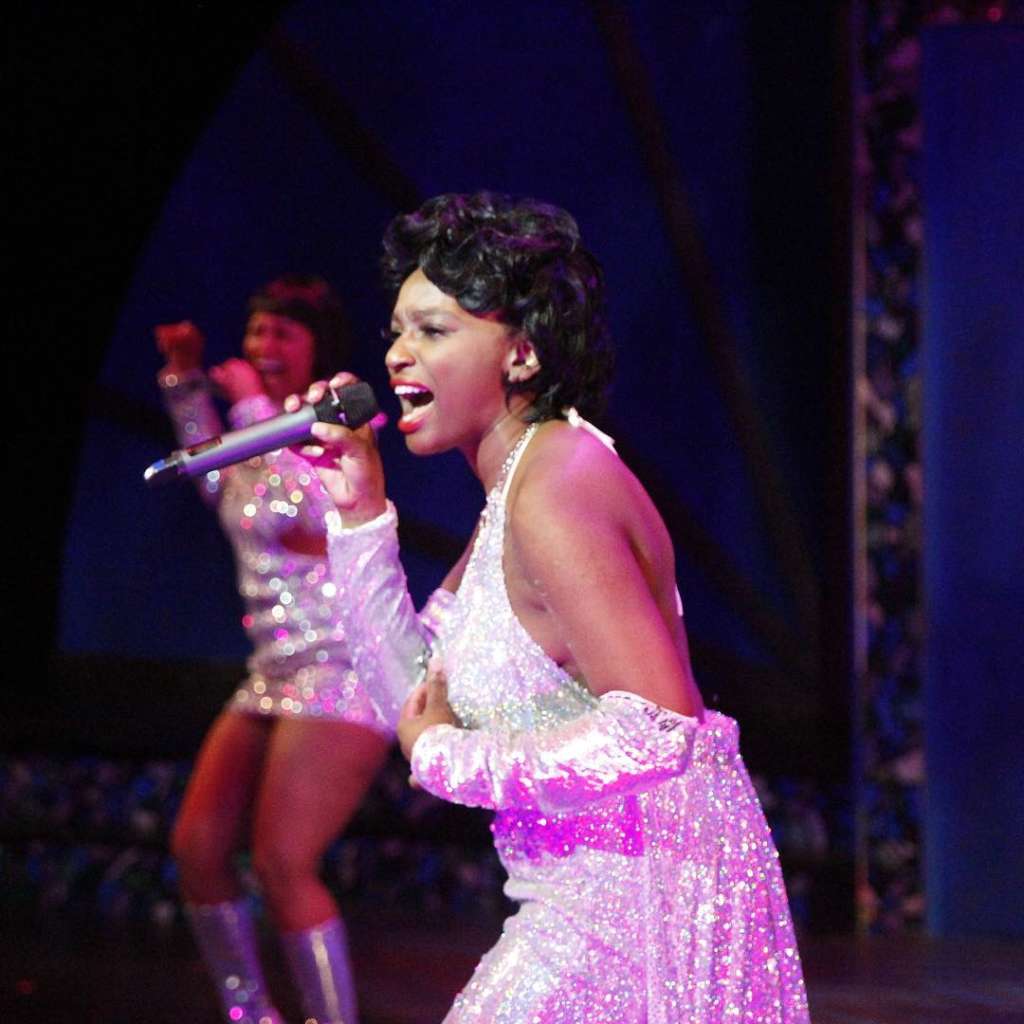 Black Historical Landmarks You Must See in Chicago

If you haven’t been exposed to Chicago’s African-American history, well the time is now.

Chicago is a significant staple for African-Americans. Between 1915 and 1960, thousands of black southerners migrated to the North to seek economic wealth, opportunities, and to use the city as a safe haven from the dangers and brutal violence of the South. The railroad, meat package, and steel industries glimmered with hopes of a better future. And thus, the City exploded with development, rapidly flourishing communities, businesses, churches, music, literature, and art.

In honor of Black History Month, we want to honor historical landmarks in Chicago. This, of course, does not display the totality of African American culture infused in the Windy City, but it’s a highlight of the most notable landmarks to date.

So here are 8 historical landmarks in Chicago, marking the progression and innovation of African American History and of the City of Chicago.

The DuSable Museum of African American History should be one of the first historical sites you visit in Chicago. This significant landmark rose to actuality in 1921, by teacher and art historian Dr. Margaret Burroughs, with the help of other leading Chicago residents.  Since then, it has risen in popularity and prestigiousness, being one of the few independent museums in the country.  The museum was created to preserve and maintain the achievements and artifacts of black history, bearing over 15,000  sculptures, paintings, documents, and studies of African-Americans. And they continue to maintain the necessity, hosting programs and events daily. Check here for upcoming events for Black History Month.

Monument to the Great Migration

Located in Bronzeville, the black historic neighborhood of Chicago, this historical site marks the explosive migration of the 20th century of blacks from the dangers of the south to a hopeful, more progressive future. There are many cultivating and detailed symbols illustrated in this historical landmark, like the layers of shoe soles piled up to create the image of a black man. The suitcase tethered to his side, and the suitcases outlining him, marking hope, perseverance, innovation, and more.

Founded in 1991 and nestled in the University of Illinois Chicago, The African-American Cultural Centers holds a diverse facility within its community. Ran by college students and high-schoolers, the center creates and sponsors, performances, programs, open-mics, films, projects, workshops and more. Their gallery also serves as a meeting and study room.

You must know him before you anything else about the history of Chicago, for he’s the reason the City is what is it today. Acknowledged as the official founder of the Windy City, Jean Baptiste Pointe DuSable established a trading settlement in the 1780s that prospered and changed the city for generations to come. Little is known of the Haitian settler, of African and French descent, but his influence is clear. Finally being recognized in the mid-20th century, DuSable now has a museum, school, park, and bridge named after him.

It’s no secret African-Americans curated and impacted the Jazz scene of Chicago, accumulating more opportunity in the music and entertainment industry. And the Green Mill (originally known as Pop Morse’s Roadhouse) serves as one of the many historical Jazz lounges/cocktail bars that change the game. The historical landmark carries a rich history. American gangsters (such as Al Capone) and celebrities gravitated to this hangout scene. Still, to this day, the bar hosts popular Jazz artist and is even the home of Chicago’s Poetry Slam.

Sculpted by Leonard Crunelle, this monument was built in 1927 to honor the African-American unit, properly known as the Eighth Regiment of the Illinois National Guard, that served in World War I. It was established in the Bronzeville neighborhood, the home of the soldiers, and symbolizes the very impactful history of black troopers.

The Black Ensemble Theater serves as the staple for theatre arts in Chicago. Founded by producer, playwriter, and actress Jackie Taylor, the establishment would later go on to house outstanding musical shows and plays. The theater’s aim is to eradicate racism, using theatre arts to show that there’s more than one face to theater. This historical site in Chicago houses educational programs that encourage unity and acceptance. Check out events here.

Incorporated in 1971, eta Creative Arts Foundation is a non-profit organization that helps create and promote opportunities for creative youths and adults in Chicago. Helping retain the city’s African-American essence, the foundation hosts a wide array of performances and has been an impeccable engine for black communities within the city.