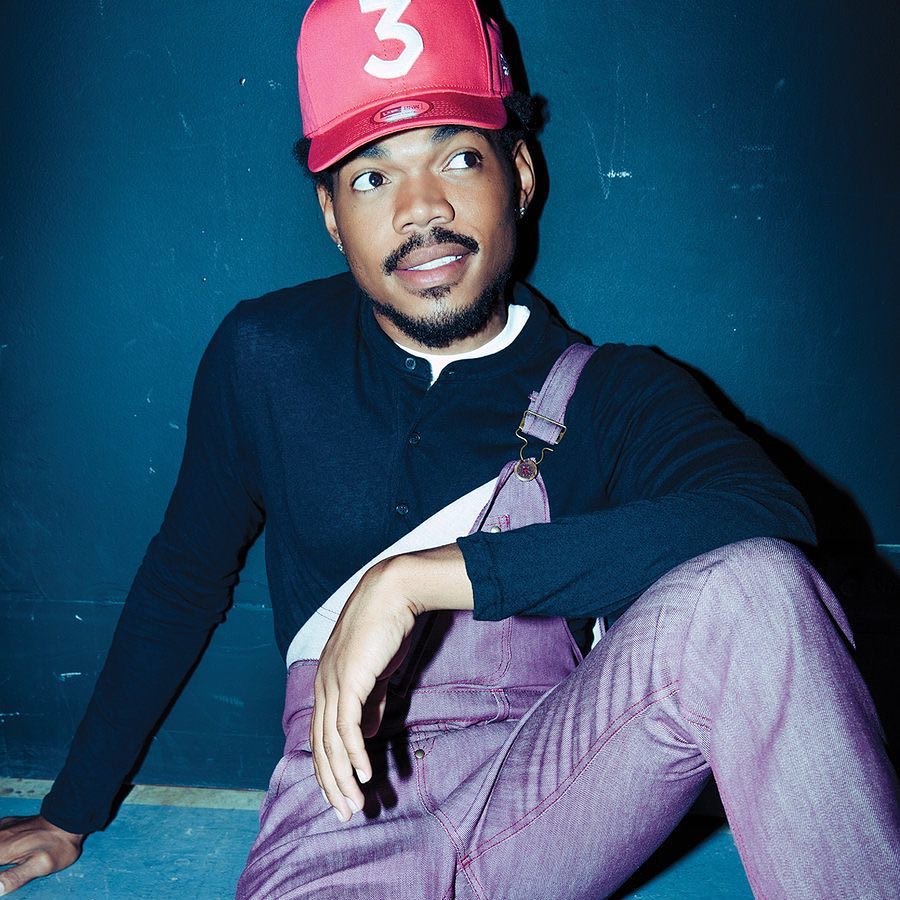 9 Outstanding Black Chicago Artists You Should Already Be Listening To

A lot of popular black musicians and artists have had humble beginnings right here in Chi-town. Some artists even ran in the same circle at one point. You may recognize a few, others you may not. Either way, these stars have succeeded in transforming the music industry, curating albums that make your favorite playlist each time.

So take a listen. Enjoy the journey.

An oldie, but always a goodie, Sam Lay is one of the most influential blues artists to ever grace Chicago stages, and his reign ain’t over yet! Having moved to the Windy City way back in the 1960s, this black musician and artist is still an active participant of the blues scene in Chicago at the graceful age of 82. He released his most famous solo album, Sam Lay in Bluesland, in 1969, and was catapulted in fame thereafter.

Fast-forward to today, and the famed Chicago blues artist has his very own documentary, also entitled Sam Lay in Bluesland, about the making of his groundbreaking career. Partnering with legends like Bob Dylan, Muddy Waters, Iggy Pop, and James Cotton, truly solidified his 60-year blues career into the history books forever and Chicago wouldn’t be the same without him.

Listen to: Sam Lay in Bluesland

Chance The Rapper is a distinct voice in Chicago, dwelling in philanthropy, and making serious moves as an independent artist. His critically-acclaimed mixtape Coloring Book granted him with many awards and made him the first independent rapper to win Best Rap Album.

But dialing it back a bit to 2013, let’s take a listen to the explosive Acid Rap that put him on, and made the success of Coloring Book possible. Capturing his quirkiness and originality, Acid Rap is a staple for those who really listen to Chance.

From the historic neighborhood of Bronzeville, Noname is a poetic performer that has been rapping since she dived into the open mic scene in Chicago, including the noted Slam Poetry competitions. She’s a popular black female artist that has done many features with Chicago natives such as the beloved Chance The Rapper and Mick Jenkins.

Procuring her success, Telephone debuted in 2016, achieving wide critical acclaim and highlighted significant topics within womanhood. As of 2018, Noname has a new album released entitled Room 25. And it’s making a lot of noise in the music scene, solidifying her placement among the recent best rap artists.

Born in Huntsville, Alabama but raised and based in Chicago, Mick Jenkins is a Hip Hop artist, also formerly involved in the open mic scene. In fact, it’s the reason for his discovery. Jenkins has collaborated with many musicians including Vic Mensa, Chance The Rapper, and Saba, eventually leading to his own mixtape Trees & Truths, which lead into The Water[s] and Waves[s] and so forth.

Being a highly conceptual artist, Jenkins places a lot of focus into his album’s theme, one being 2016 The Healing Component. Exploring the various entities of love, The Healing Component also pertains a strong reference to Eric Garner (killed by strangulation from the police) in his second single “Drowning”.

Common has always been a staple for Hip Hop music, illuminating the black experience in an intelligent and lyrical manner. Many of his projects, such as Like Water for Chocolate, Can I Borrow a Dollar?, and Thisisme Then: The Best of Common, receive high decorum, attracting critical success and respect for its innovation.

But Common’s first major album Like Water for Chocolate was an astounding breakthrough record, capturing socially conscious and Afrocentric themes, that should always be regarded when discussing Common’s legacy.

Jamila Woods is beautiful and provides a distinctive sound in the Chicago music and poetry scene. Her angelic vocals have showcased in a variety of Chicago artists (a highlight and fav being Sunday Candy with Chance The Rapper and Donald Trumpet), and her music tackles themes of feminism, black ancestry, and self-love.

In 2016, she released her debut album entitled Heavn, that can be described as protest music, with popping, airy beats that steady its radical and deeply-felt message.

Kanye West is a living legend for the Hip Hop industry and is credited for many sounds that appear in today’s music. Since his debut in 2004, West has been quite the eccentric roller coaster ride, making noise in just about every category, from music to social media, to politics. One thing’s for sure; Kanye has many artistry albums to replay over and over again.

One album, however, that can be debated as one of his best work is his debut album The College Dropout, for it’s the explosive record that started it all.

Da Brat was raised on the West Side of Chicago and is credited a pivotal voice in the rap industry. She’s the first solo female rapper to receive a platinum certificate for her debut album Funkdafied and has received a total of two Grammy award nominations.

So let’s travel back to her premiere album, Funkdafied that won her the Number One spot on the rap singles chart and Number Six on Billboard Hot 100.

Currently signed to Roc Nation, Vic Mensa is a Hip Hop artist who’s also heavily active in his hometown of Chicago. He was originally a member of Kids These Days, but the band split, generating the debut of his solo mixtape Innanetape. He would later go on to release his debut studio album, The Autobiography, accumulating a plethora of features along the way.

The Autobiography was released in 2017 and explores his humanity and self-perception. The album receives mix reviews but overall is credited as a collection of his charms.