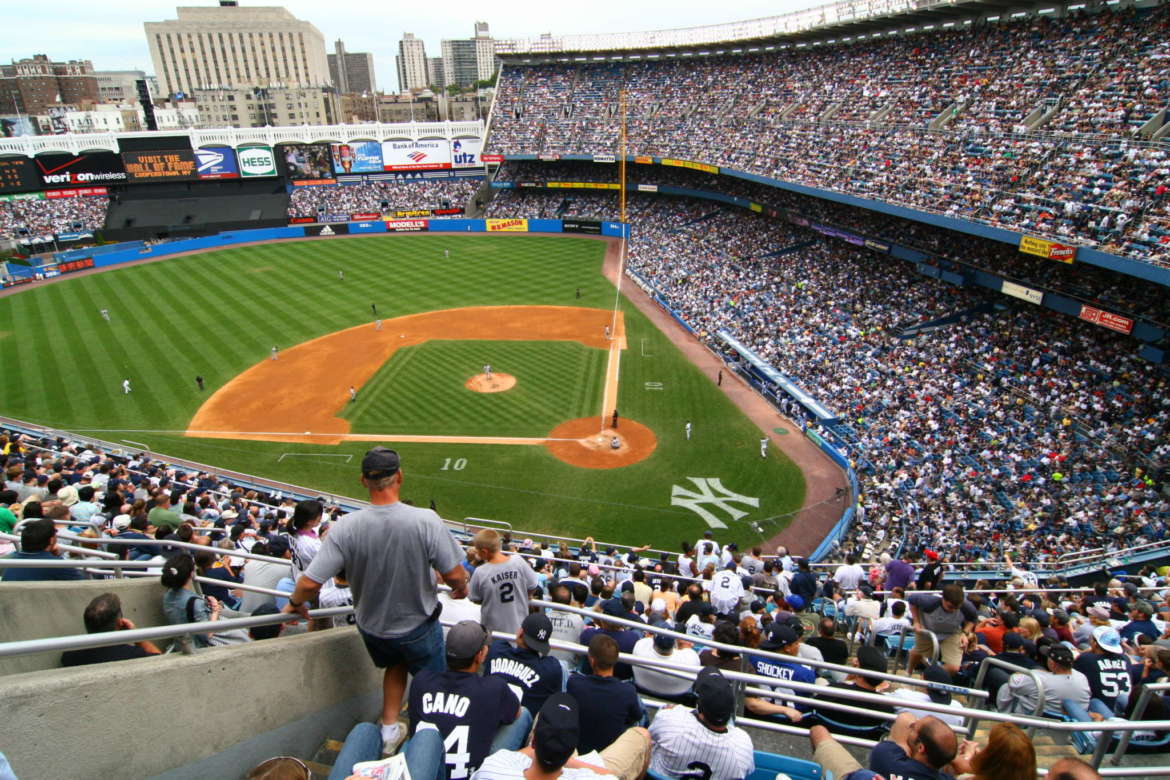 NYC Ranked as the 2nd Best Sports City in America

According to a new study from WalletHub, New York is now the 2nd best big city for sports in the US!

The survey itself compared 420 of the largest cities in the country by looking at 50 key metrics across five of today’s most popular activities – baseball, football, basketball, hockey and soccer. Among those metrics considered were the number of professional sports teams per capita, the average price of tickets and overall viewership.

Included in WalletHub’s report was a break down of the best cities for each individual sport. New York ranked among the top ten for soccer, hockey and football. The city also took the number one spot for baseball, which, duh.

Other cities who made the top ten were: