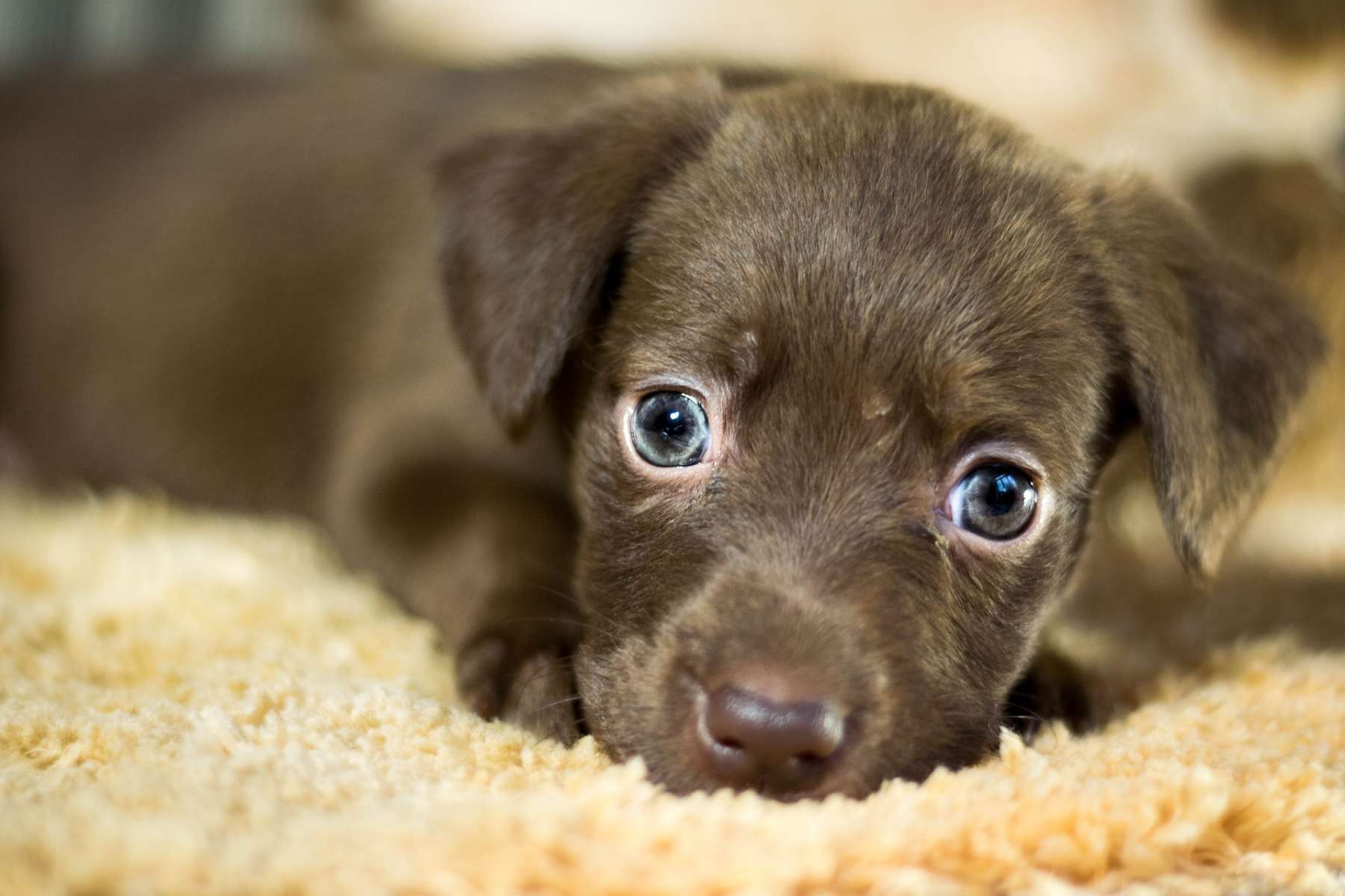 One thing (of many) that seems to have become clear in the last year is the fact that many of us crave connection and friendship. While we’ve been more isolated from other people, many Chicagoans have used the extra time at home (whether they’re working from home during the day or just not going out with friends in the evening) as an opportunity to open their hearts to another kind of connection: the love of a fuzzy companion. If you think you’re ready to meet your new best friend, check out the following list of cat and dog adoption shelters in Chicago.

Founded in 2008, ALIVE Rescue primarily rescues cats and dogs, prioritizing “animals from shelters with high euthanasia rates in Chicago and the surrounding area.” If you’re looking to adopt a pet in Chicago, the staff at ALIVE Rescue aim to provide support to animals in need regardless of age, breed, or other factors that may cause them to be overlooked.

Red Door began in 1988 as the Chicago Community Humane Center, and was renamed in 2002— not long after the shelter’s rabbit rescue program was established. Red Door also cares for cats and dogs, but their rabbits are often the stars of the shelter’s Instagram account.

With several different Chicago sites (some for adoption, some for medical treatment or fostering), PAWS has put down extensive roots since its founding in 1997. After PAWS founders learned the frequency with which the city pound resorted to euthanasia, they were determined to champion a “No Kill” model of by improving the cat and dog adoption process in Chicago.

This society was established in 1899 and opened its first small animal shelter in 1904. In the 117 years since, the organization has grown through numerous initiatives, new facilities, and countless other projects meant to protect animals in need.

A post shared by One Tail at a Time (OTAT) (@onetailatatime)

One Tail at a Time

Started “inside an Albany Park apartment among five friends,” One Tail at a Time has grown from supporting other shelters to foster and rescue animals to hosting its own busy cat adoption program. They also have established a Kitten Team especially for young kittens, as well as vaccine clinics.