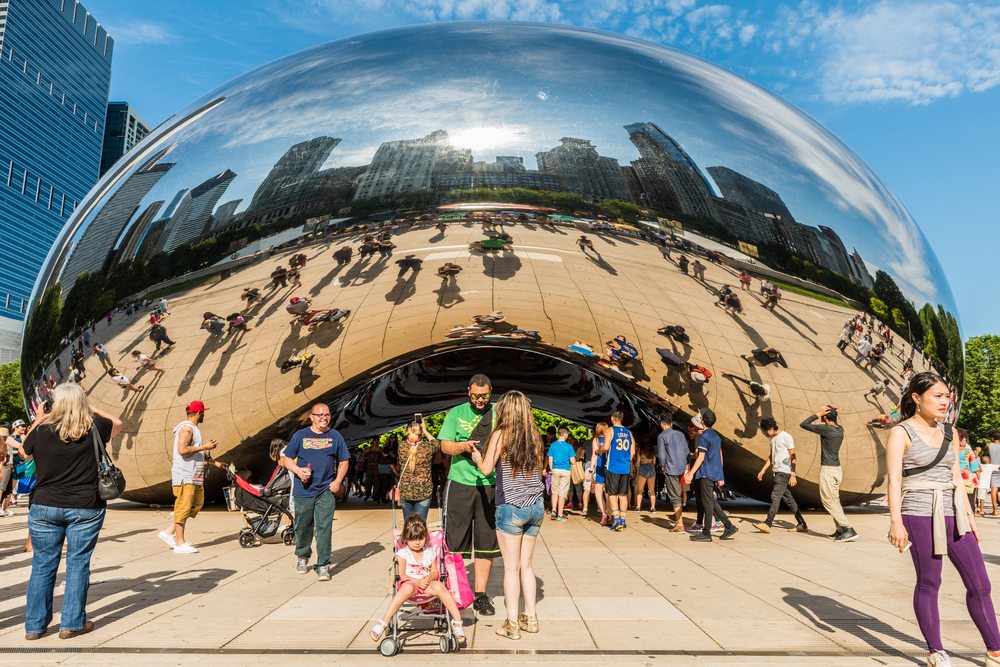 10 Best Cities for Families in Illinois

Surprisingly, the best cities for families aren’t too far from the city

Our friends at WalletHub released a recent study of the best and worst cities for raising a family in the state of Illinois. It’s pretty interesting to see where the top 10 net out.

The criteria used for the study included family life and fun, education, health, safety, affordability, and socioeconomic environment. A total of 162 cities in the state were compared and interestingly enough, the higher-ranking cities all tend to sit in the northeastern region of the state. Of the top 10, half are less than an hour outside of city limits.

The study goes on to note that Illinois has the fifth largest state economy in the nation despite a recent trend of out-of-state migration. Factors such as prestigious school systems and reputable employers are suggested to contribute to the state’s success.

The study shared other interesting stats outside of the ranking. Chicago ranked first of all cities for having the most attractions, Hinsdale is ranked with the lowest violent crime rate, and Oak Park is ranked as the city with the most playgrounds per capita.

Check out the original study by WalletHub for more details and to see which cities ranked in the rest of the list. What do you think of these stats? Let us know in your comments!