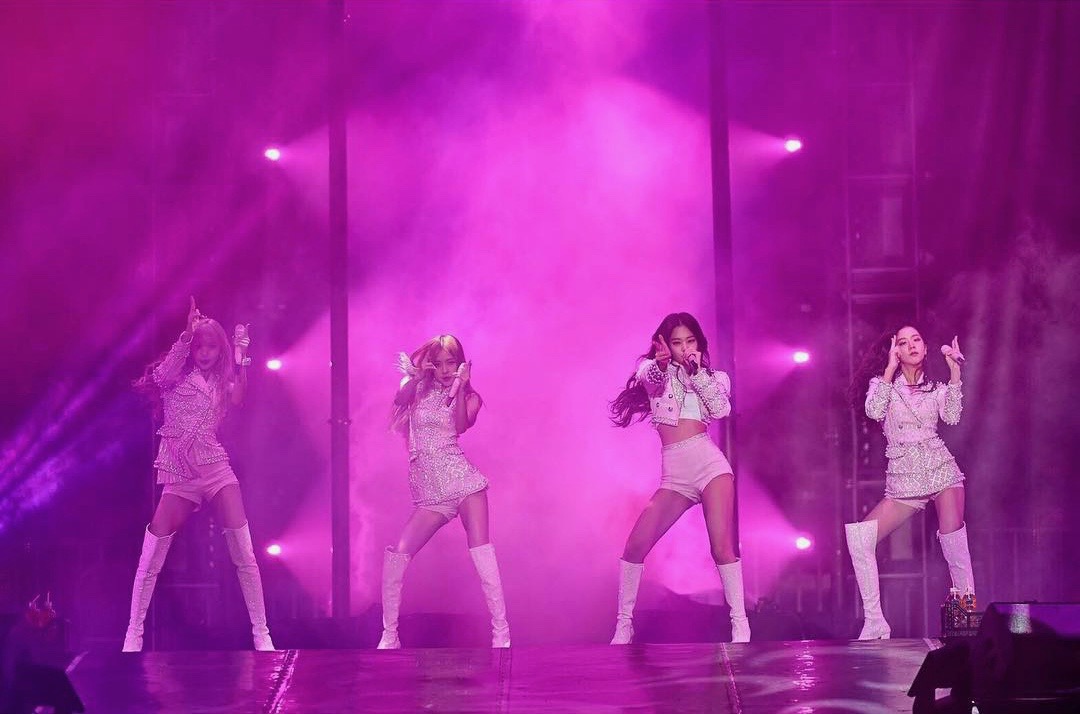 6 Concerts to Check Out This April in Chicago

Spring showers are bound to strike soon, but that doesn’t mean you can’t get out and still enjoy some live music. You’ve got an umbrella, right? Grab it and head out to these great shows:

Young rapper and songwriter, Lil baby, is coming to Chicago this spring! Noted for his hit singles, Yes Indeed, Freestyle, and My Dawg, the rapper is also bringing along a few talented artists, which includes hip hop duo City Girls and emerging rapper Blueface. Tickets vary from $34 – $200.

Debuting their new album, Simulation Theory, the iconic English rock band is visiting Chicago. Tickets vary from $39 – $399, and are available via site.

Mexican singer and songwriter, Pancho Barraza is bringing some Mexican traditional tunes to Chicago. Tickets vary from $49 – $139 and are available via site.

Currently, the highest-charting female K-pop group on Billboard 100, this South Korean girls band is making serious moves to the top! Being the first female K-pop group to perform at Coachella this April, they’re also stopping by Chicago for their world tour. Tickets vary from $91 – $403.

Featuring an array of classic, early 2000s artists, the Millennium Tour is coming to Chicago. Revisit some all-time favs, such as the boy group B2K, Lloyd, Mario, and more. Tickets vary from $59 – $350.

Chicagoans, get ready! For one night only, The Original Misfits are reuniting for an unforgettable performance. Tickets vary from $59 – $277 and are availible via site.