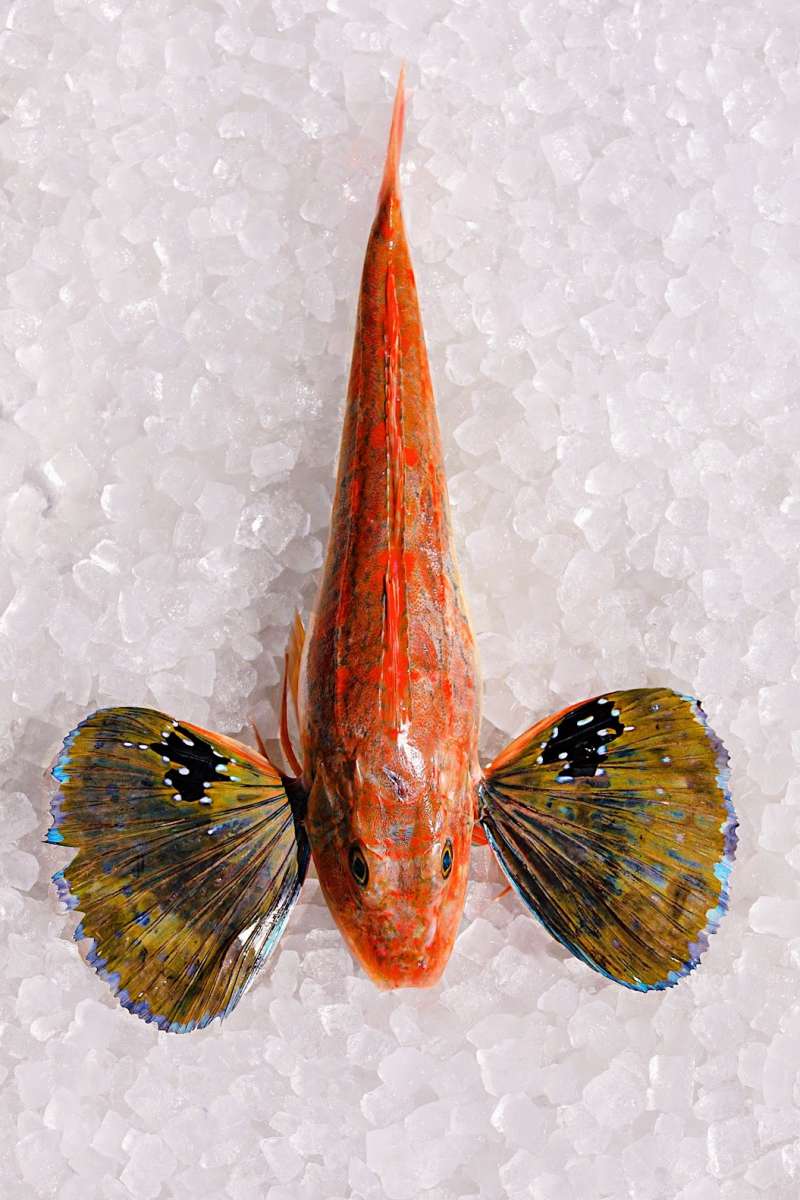 Do you know what the hottest name in Chicago’s fish and seafood dining scene is right now? It’s Andros Taverna. Their unique culinary concept, pristine fish, locally sourced ingredients altogether have made them a dominating force that has quickly seized many fish lovers’ hearts.

Whole Fish Served to the Table

Not many restaurants in Chicago use the whole-fish concept. But here at Andros Taverna, they cook the most pristine fish whole on the bone. When asked why, Chef Doug Psaltis proudly told us that “the pristine fish that we source from around the world really deserve that treatment.”

Not only that. The Taverna takes the idea of utilizing everything of the fish to its perfection. If the fish is not served in whole, what remains of the fish to create the most flavorful stocks or sauces you can find on the Chicago culinary scene. As for the ways of preparation, some are cooked over charcoal, and some in the hearth. Naturally, it all comes down to providing a better product for the guests.

As the weather cools, Chef Doug said he looked forward to roasting in their wood oven. One of the dishes the team at Andros Taverna is most excited about is the royal red prawn & octopus orzotto. You can make your reservation today at https://resy.com/cities/chi/andros-taverna.

And when Andros Taverna says they serve the freshest fish in the Chicago dining scene, they’re not joking. Because they genuinely bring you the freshest catch of the day in his menu. “We really feel [the pristine fish] produces the best product,” said Chef Doug Psaltis.

And as we all know, today’s diners care more about the taste alone. Rather, real foodies also pay attention to where the ingredients come from, how they were prepared, and the impact they have. That’s exactly why Andros Taverna is quickly gaining the favor of seafood lovers across Chicago. Known as sustainable fishing, their fresh catch came directly from the small boat and independent fishermen, which is advantageous for both small businesses and nature herself.

So, what’s so special about Andros Taverna and its commitment to sustainable fishing?

For one, sustainable fishing supports individual fishermen and smaller crews. With the seafood industry being dominated by large fleets, how smaller boats that often have fresher catches could be seen has always been a subject in discussion. “The hope is that we are able to support and buy directly from small boats to allow them the opportunity to compete against large fishing fleets,” said Chef Doug.