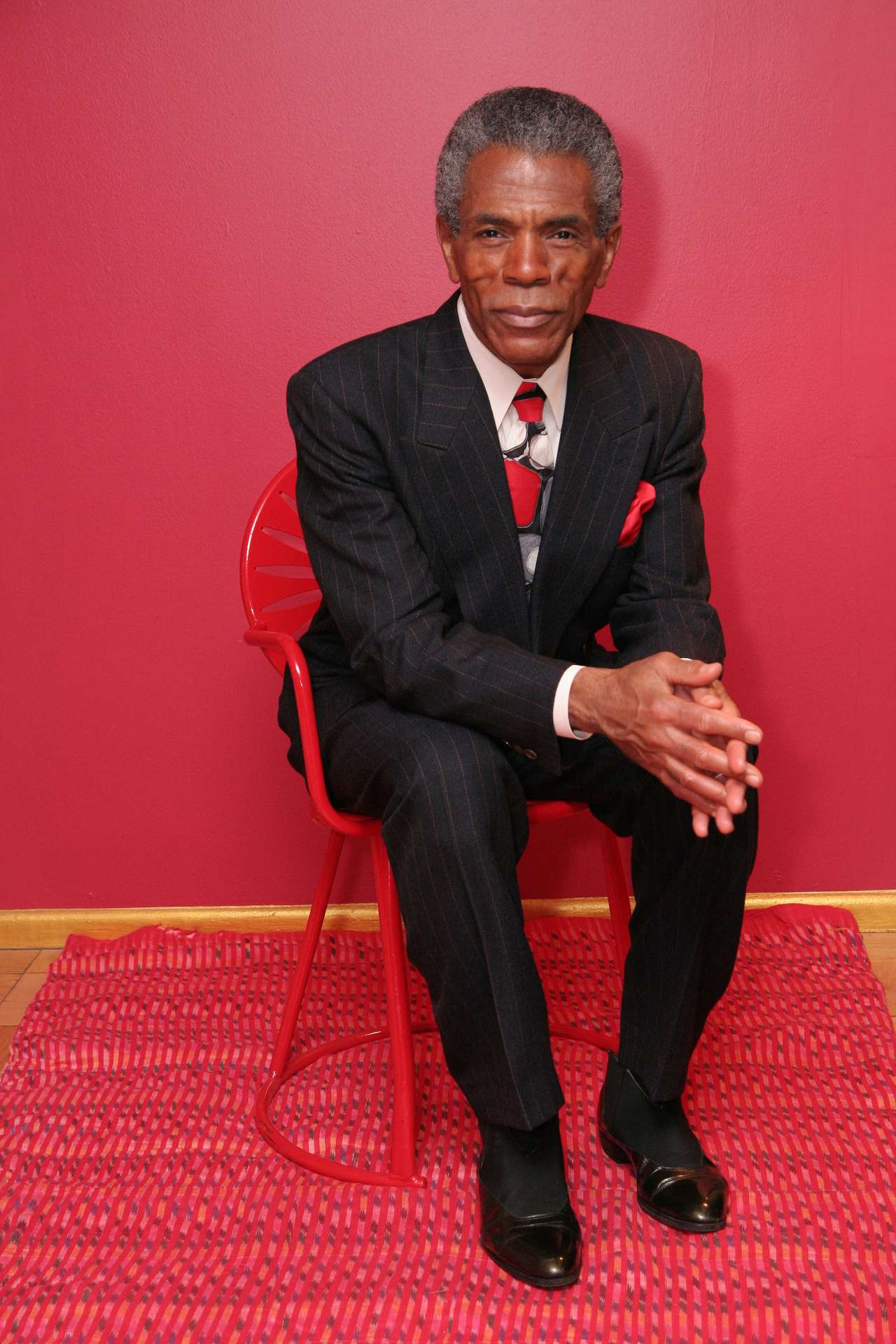 Tony Award Winner and multi-Tony nominee André De Shields will be honored by the Sarah Siddons Society when he is presented the organization’s 66th Annual Actor of the Year Award at their benefit on October 25th in Chicago.

The 2021 benefit will include an interview between André De Shields and Chicago Midwest Emmy-Award recipient Ed Tracy, congratulatory messages from influential individuals in his life, musical selections from many of his memorable shows performed by some of Chicago’s most talented rising stars under the musical direction of David Fiorello and the induction of the Sarah Siddons Society 2021 Scholarship Recipients. The event is being produced by Board Member and long-time Chicago event producer Denise McGowan Tracy.

It will be filmed at The Edge Theater in Chicago. Proof of vaccine and masks will be required for this intimate, live filming. The event will be streamed on November 28th. For more information visit the Society’s webpage http://sarahsiddonssociety.org/

“We feel it is especially meaningful that Chicago’s oldest and most prestigious theater award is going to such a deserving and accomplished actor as André De Shields in the city where he made his professional debut and has given stellar performances with so many legendary theater companies over the years.”  Martin Balogh, President, Sarah Siddons Society.

A showstopper at age 75, André De Shields was the triple-crown winner of the 2019 award season, garnering Tony, Outer Critics Circle, Drama Desk and Grammy Awards for his universally praised role as Messenger to the Gods, Hermes, in Hadestown. In an unparalleled career spanning more than half a century, De Shields has distinguished himself as an actor, director, philanthropist and educator. His defining theatrical performances include roles in the original Broadway productions of The Full Monty (Tony Award nomination), Play On! (Tony Award nomination), Ain’t Misbehavin’ (Emmy Award) and the titular role in The Wiz. Ubuntu! www.andredeshields.com.

Since its inception in 1952, the mission of the Society has been to fund scholarships to promising theater arts students at top Chicago area universities including; The Theater Department, Columbia College; The Theatre School at DePaul University; Chicago College of Performing Arts at Roosevelt University and Northwestern University School of Communications.