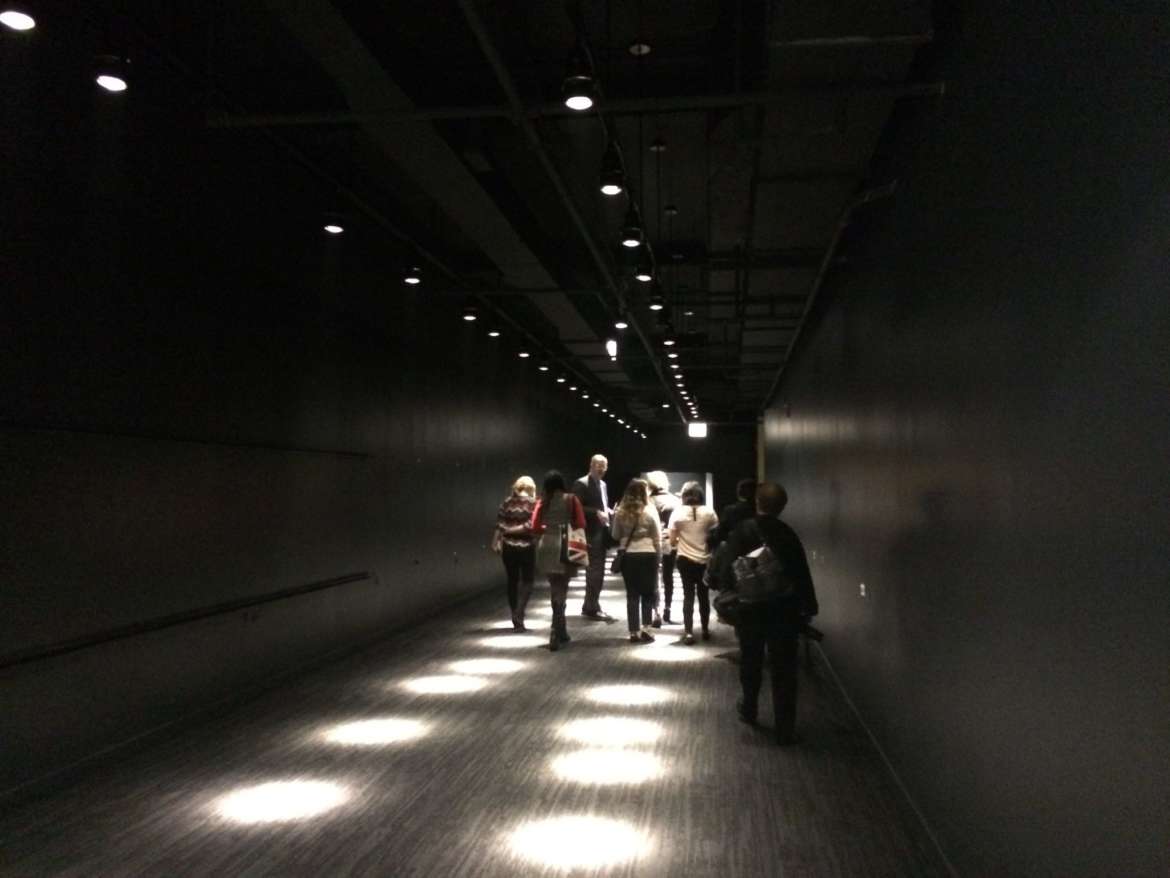 A First Look at the American Writers Museum 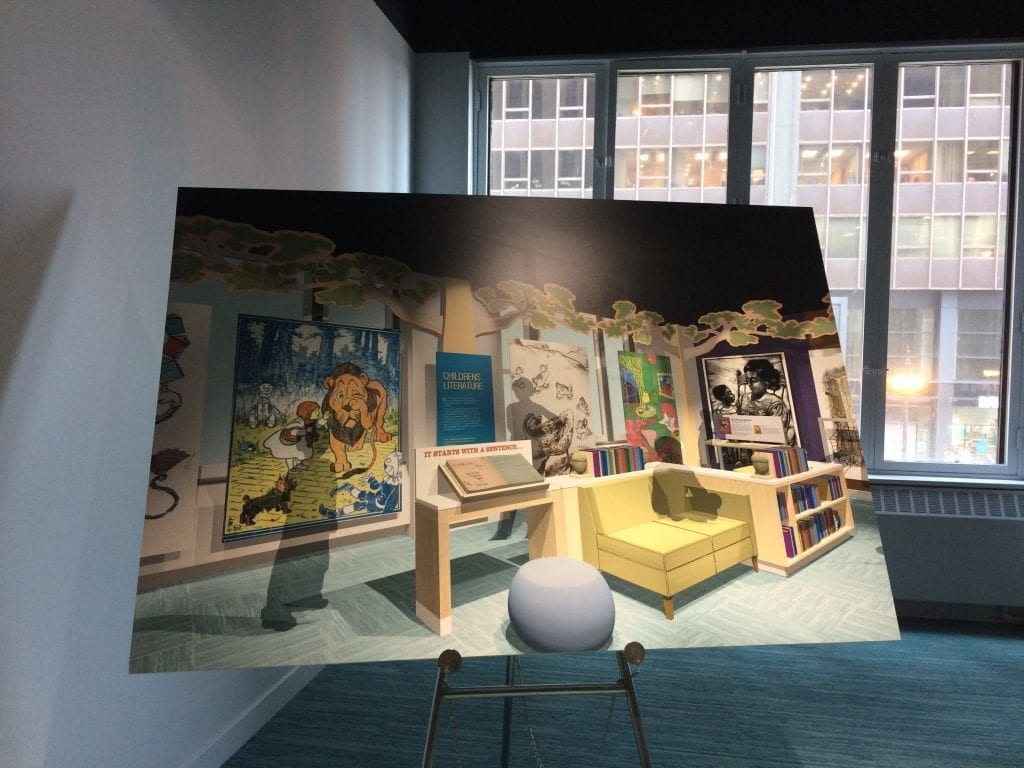 Yesterday morning, a press conference was held at the first ever American Writers Museum, located on the second floor of 180 North Michigan Avenue. Members of the board were excited to share their vision for this groundbreaking new installation in Chicago, which is set to open to the public on May 16. 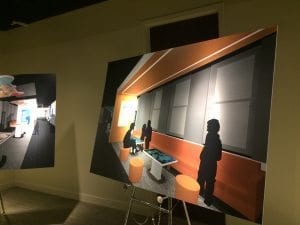 Rather than focusing just on the historical aspect of American literature, the museum aims to engage today’s writers as well by incorporating elements that will encourage their craft. This includes an interactive station that allows visitors to create their own string of words and meanings, a collective “story” that museum staff will begin with a single sentence as visitors continually add to it, and a Reader’s Hall designed especially for workshops, groups, and student programming. 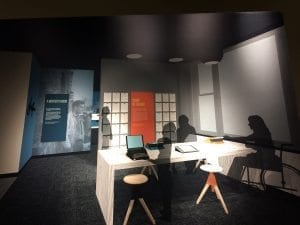 The board members have been extensive in their work outside the museum walls, having courted multiple author’s homes across the nation to set up unique exhibitions. Other features of the museum include a large projected “word waterfall” and touchscreen educational videos detailing American literary themes.

Towards the end of the conference, it was noted that news will be sent in the days nearing May 16 as to what will be exhibited during the museum’s grand opening. The board is anticipating over 100,000 visitors annually, as it becomes a landmark among others that it lies in close proximity to on Michigan Avenue and in Chicago’s nearby Theatre District. Mayor Rahm Emanuel enthusiastically supports the museum. Thanks to the likes of Nelson Algren, Carl Sandburg, Edgar Rice Burroughs, Gwendolyn Brooks, and even Ernest Hemingway who was born in Oak Park, Chicago’s own literary history makes it a great place for this museum to call home.

The American Writers Museum will operate on Tuesday through Sunday from 10am – 4pm, and on Thursday from 10am – 8pm after May 16. Tickets prices will be $12 for adults and $8 for kids. Stay tuned for future coverage of the grand opening. 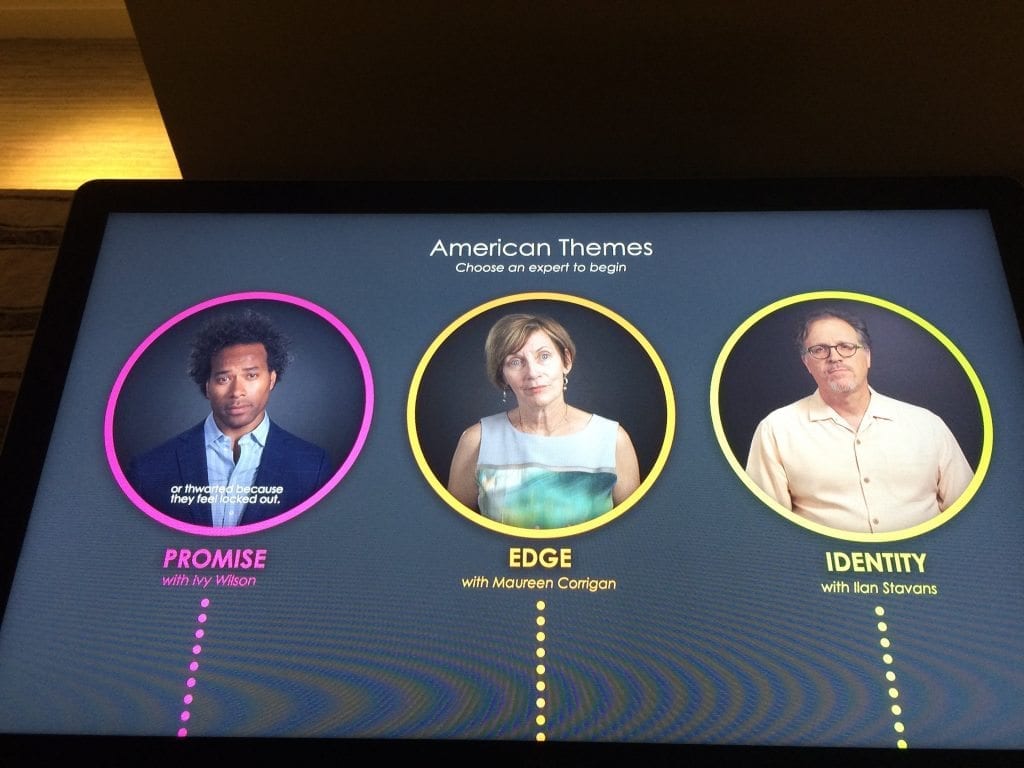