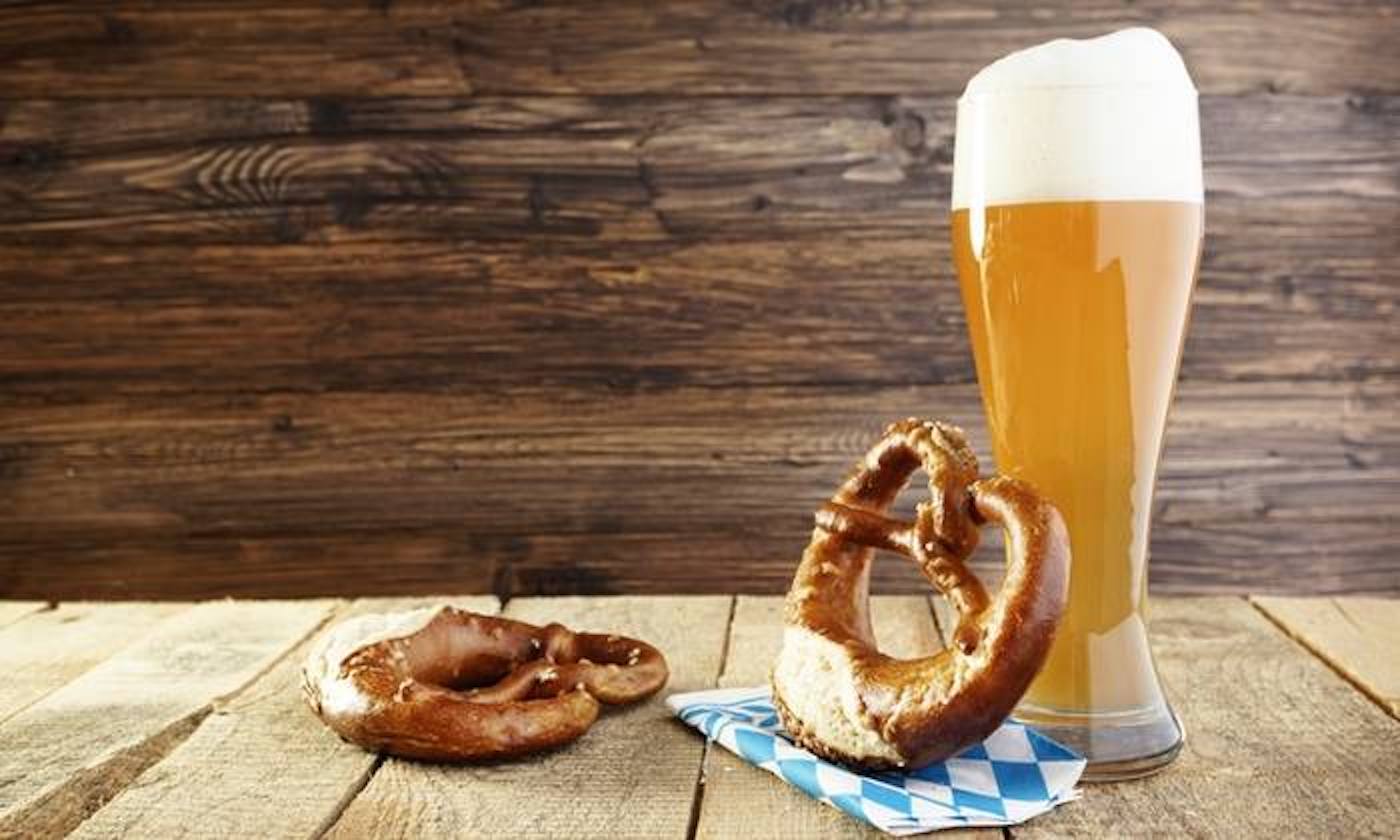 From sauerkraut and schnitzel to bratwursts and hasenpfeffer, Chicago has some truly amazing German restaurants. Traditional Deutschland food is usually rich, heavy, and meat-focused. So if you’re looking for a hearty hangover cure or some protein-packed eats, check out this roundup of amazing restaurants serving up the best German food in Chicago.

Not only do they have a fun name but this modern beer hall also serves a mashup of Southern and German flavors in Chicago’s West Town. Influenced by his German heritage and South Carolina upbringing, Chef Mark Steuer created a menu that’s out of this world. Popular items include the pork chop choucroute, potato crusted eggplant schnitzel, and käsespätzle.

Here’s a fun fact: Prost is the German word for cheers! So next time you’re raising a glass, surprise your friends with that little tidbit, courtesy of UrbanMatter. Located in Lincoln Park, this lively German restaurant and bar is known for their currywurst, pork belly reuben, and giant pretzels. Pro-tip: order a boot full of Hofbräu for the full experience.

Over a century ago, owner Herman Berghoff set up a stand at the entrance of the Chicago Fair and sold beers. He was wildly successful which prompted him to consider a more permanent place to sling alcohol and food. From there, this German restaurant in Chicago officially opened its doors in 1898. Back then, beers were only a nickel (!!!) and they came with a FREE sandwich.

Can’t decide on pizza or schnitzel? Get both at Himmel’s! This sister-owned, north-side location considers themselves an, “Italian restaurant with German flair.” Favorites include Bavarian pork shank, sauerbraten, and spaetzles. We’ll have all three!

If you’re looking for the best German food and beer in Chicago, travel to Resi’s Bierstube to enjoy a meal. Highly recommended dishes include the Sheboygan bratwurst dinner, wiener schnitzel, and leberkäse. Be sure to check out their beer garden, perfect for upcoming summer days!

A post shared by Glunz Tavern & House of Glunz (@glunztavern)

Whether you’re stopping in for a meal or beverage, the Glunz Tavern offers a thoughtful selection of traditional tavern favorites, reminiscent of the early 20th century. A few popular items on the menu at this German restaurant include a Bavarian veal bratwurst, french onion soup (just trust us on this one), and schnitzel sandwich. Wash it all down with one of their several German beers on tap. Köstlich!